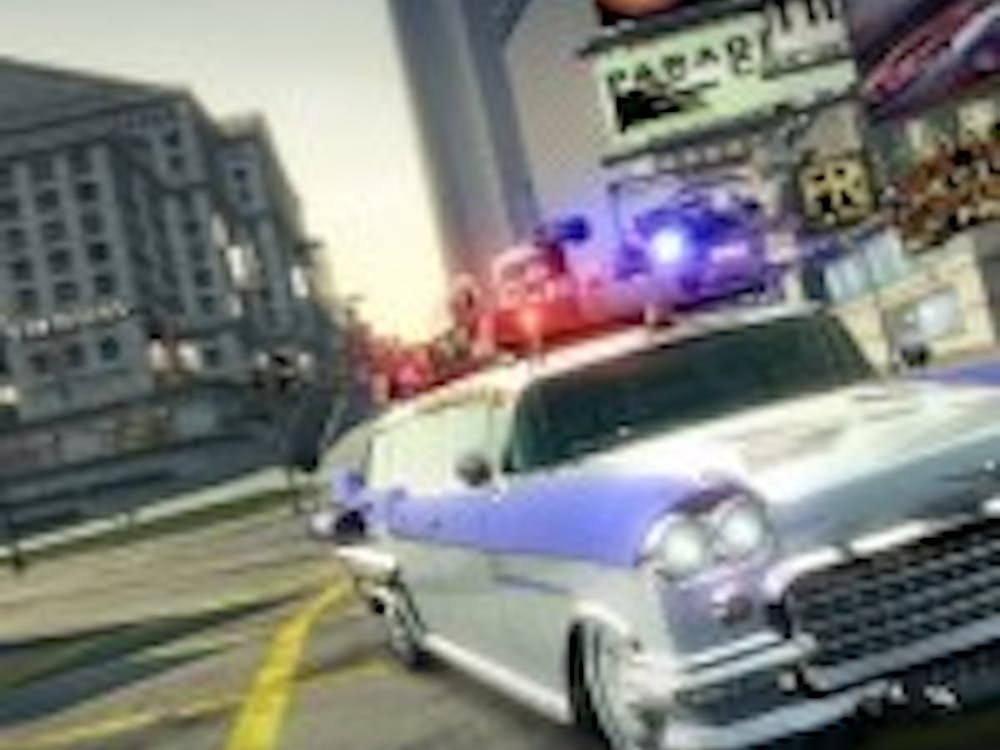 by Lucas Miller Burnout fans who have been waiting for a new entry are in for a treat.

Square Enix has canceled the controversial “Augment Your Pre-order” for their upcoming game Deus Ex: Mankind Divided. The official Deus Ex twitter tweeted the news with a link to an explanation post on their website. You asked for this: we are cancelling the "Augment your Pre-Order" program. 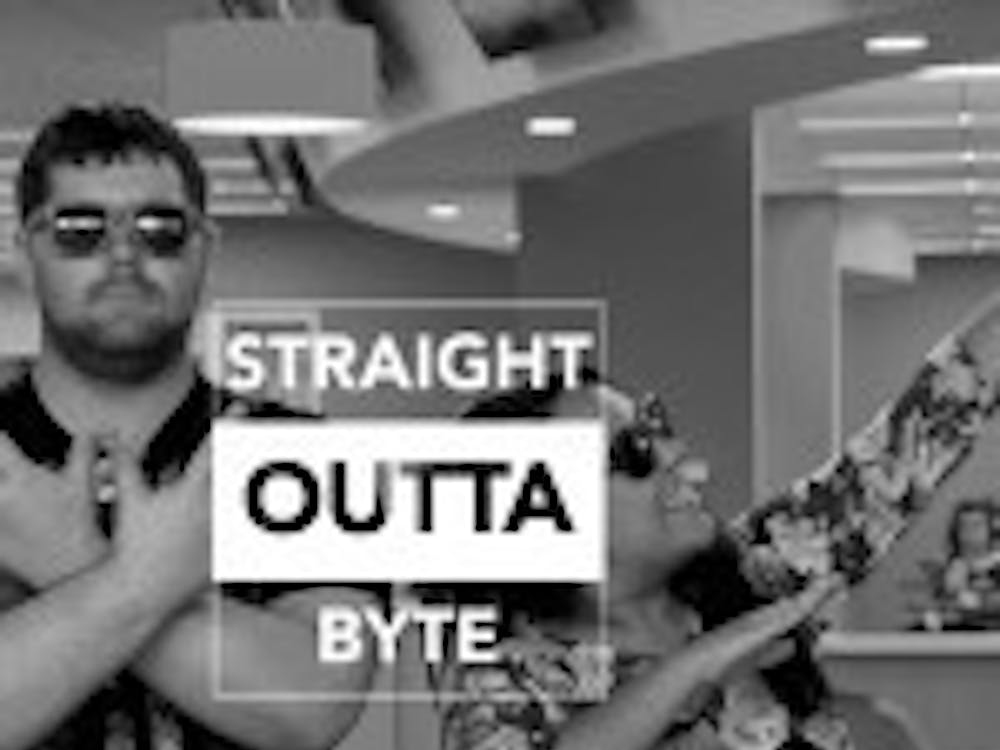 In this edition, we've got a brand new format, Batman vs. 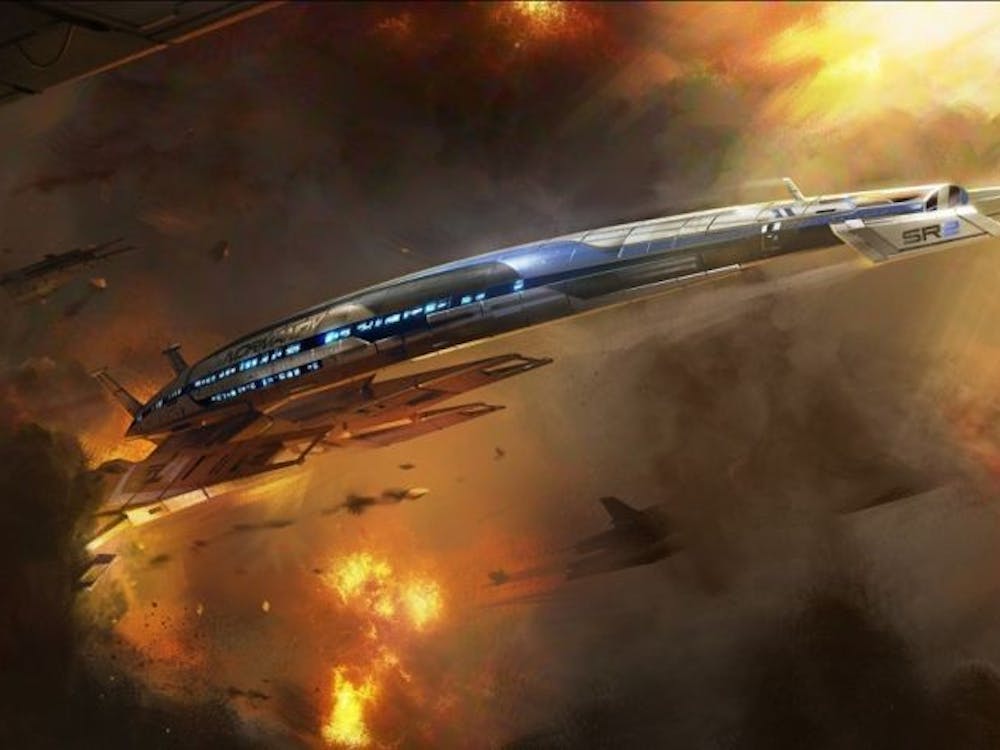 BioWare, the developer behind the sci-fi series Mass Effect, has recently announced that the game is going to have a theme park ride. 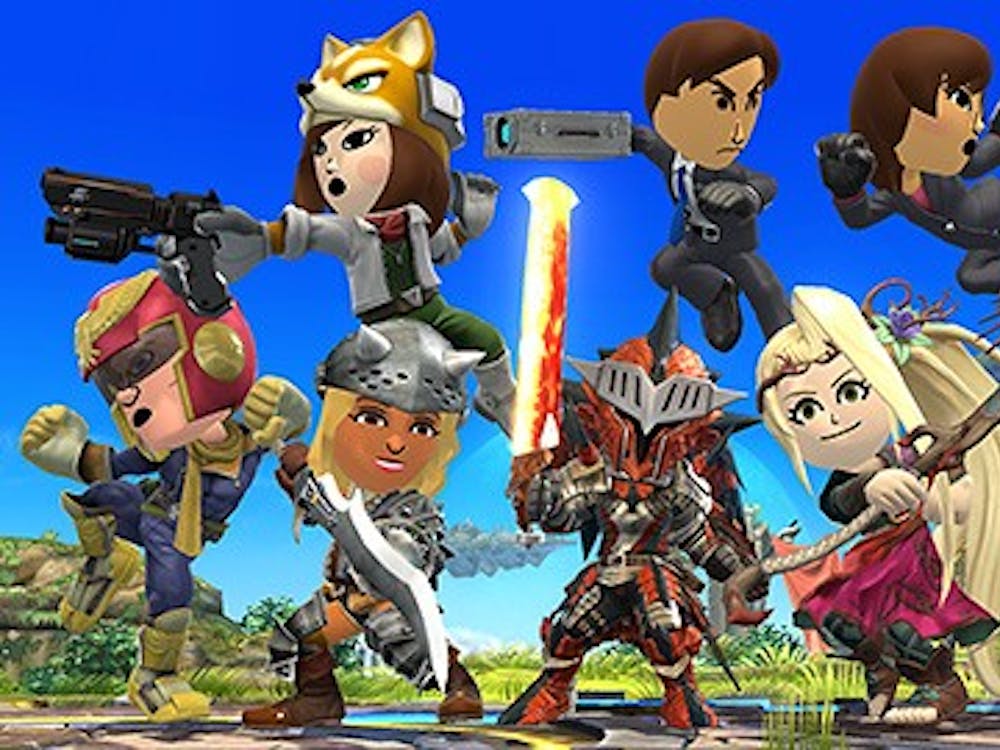 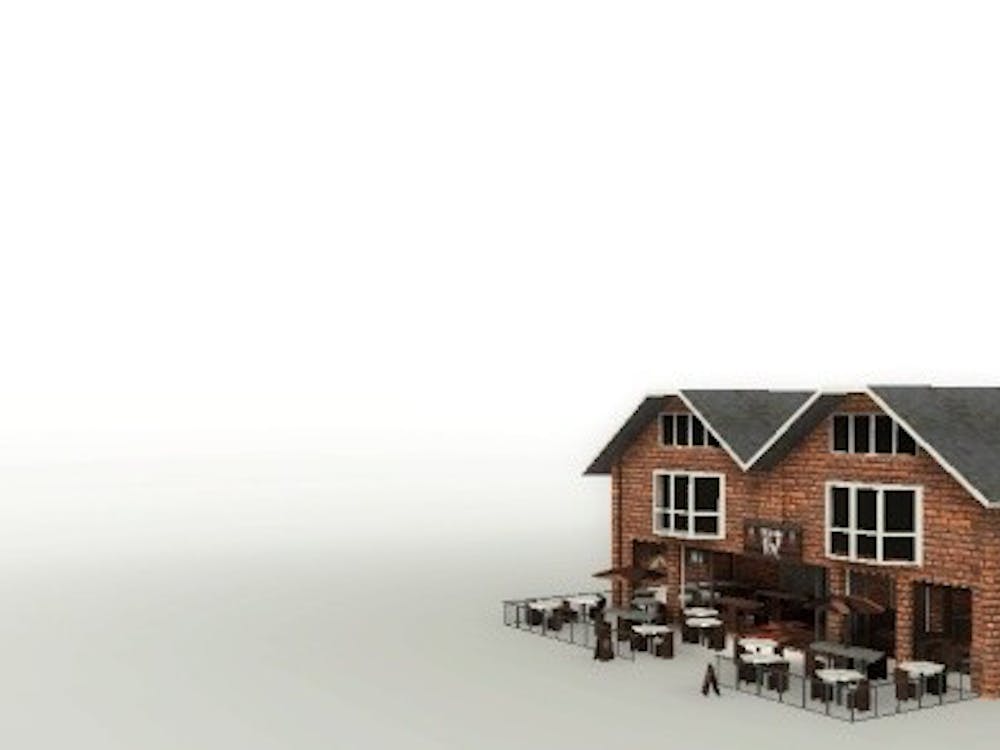 The Stanley Parable was a very well received game from both critics and players alike, and it launched its two creators, Davey Wreden and William Pugh into fame. 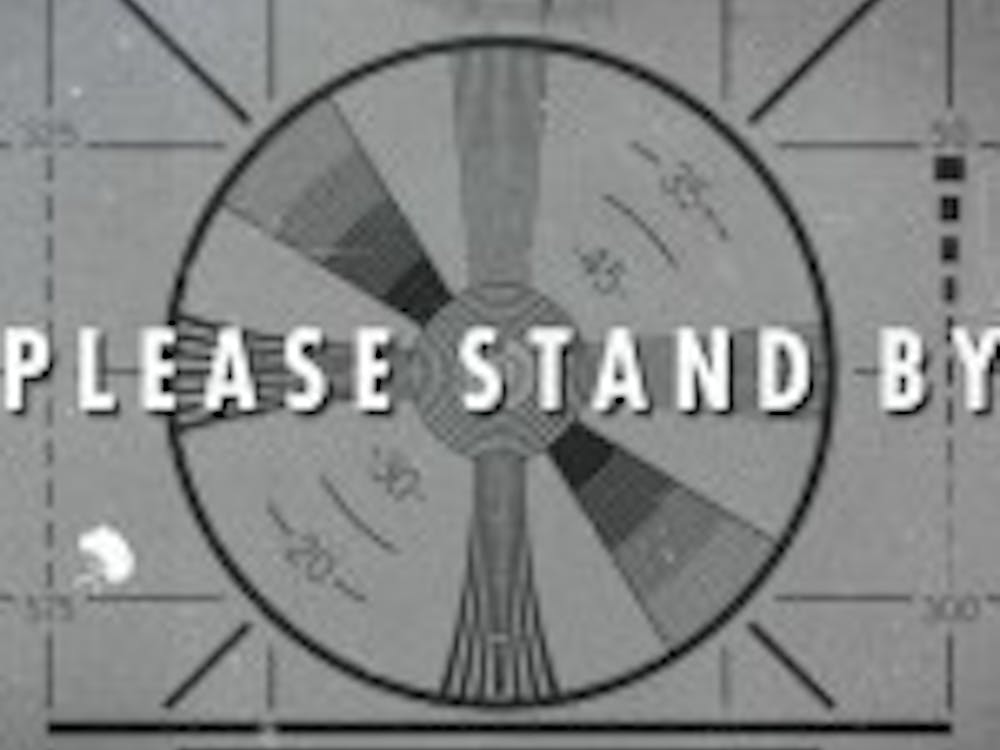 This week the guys talk the Emmys, the newest premieres and on the other side of the coin, Stonewall and man on a wire. 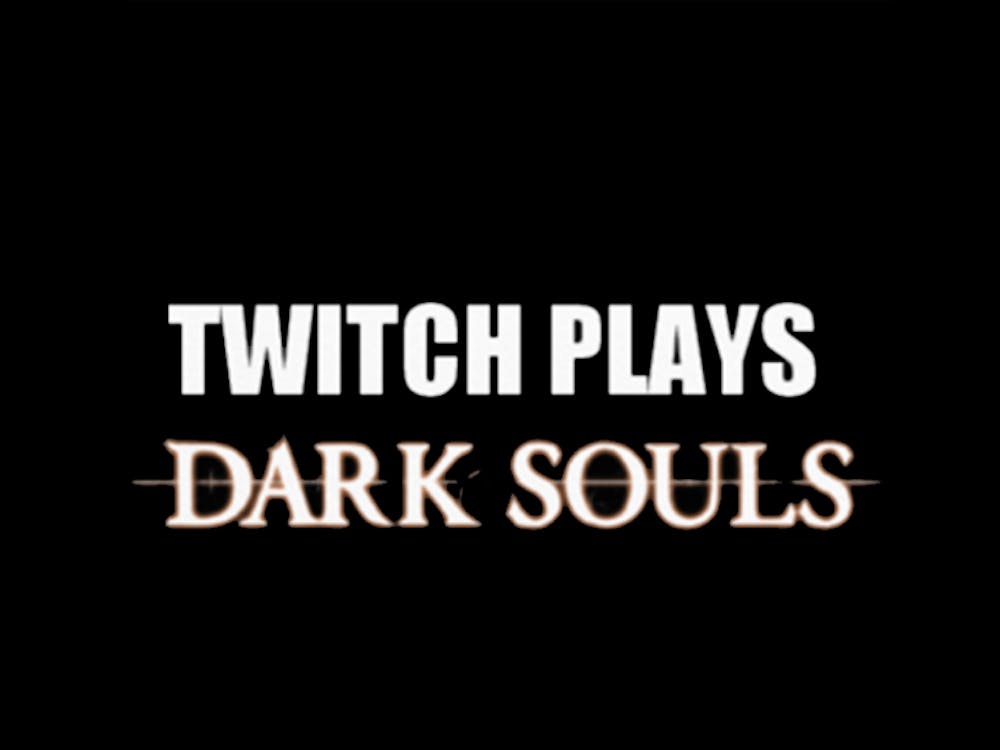 Twitch Plays Dark Souls has defeated Gwyn, Lord of Cinder. After 43 days and 904 deaths, victory has finally been achieved. The channel was playing a modified version of the game, allowing for it to be paused and actions to be voted on in the chat. 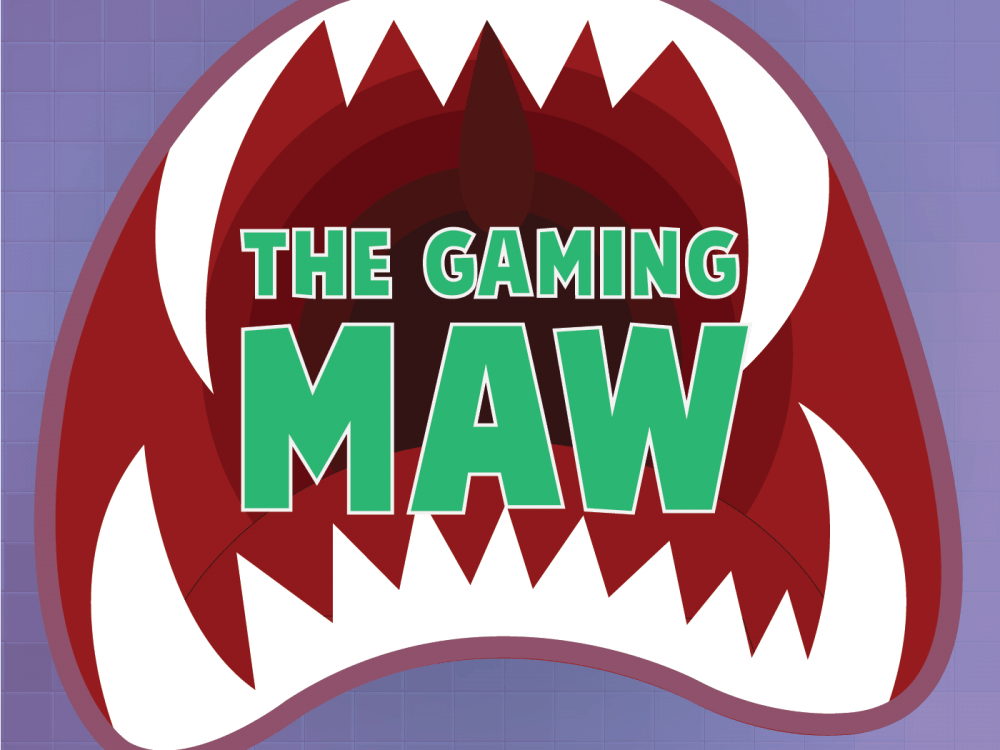 This week the guys break down all the news of the week. 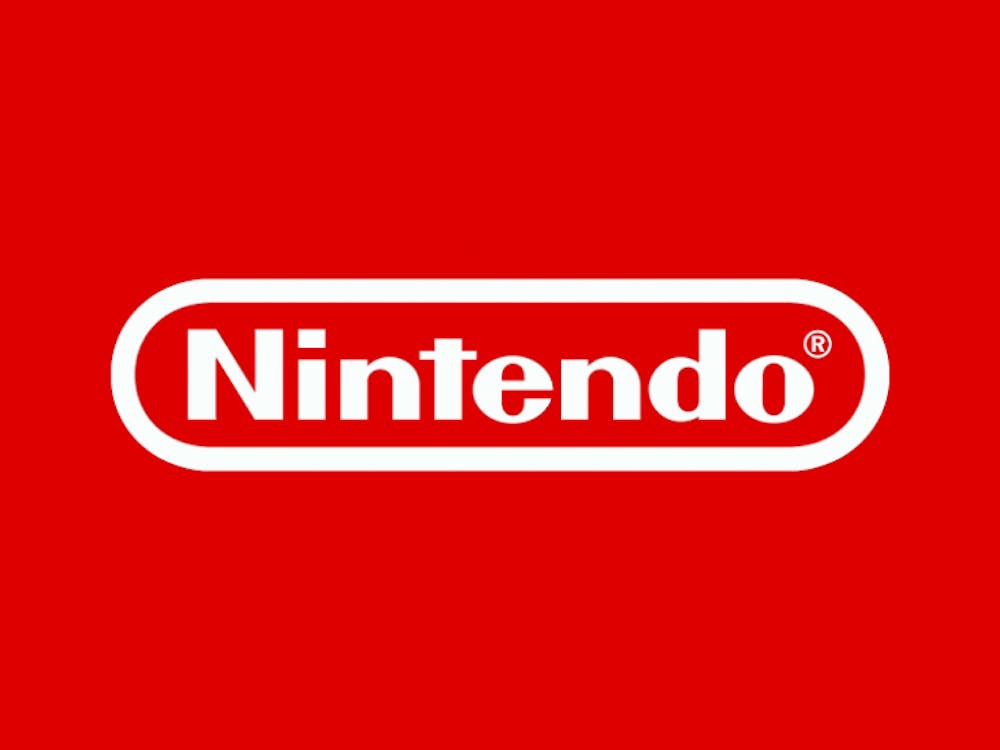 Nortec Multimedia, a Nintendo distributor in Greece and Bulgaria along with other European countries, has announced today that it has ended its partnership with Nintendo. 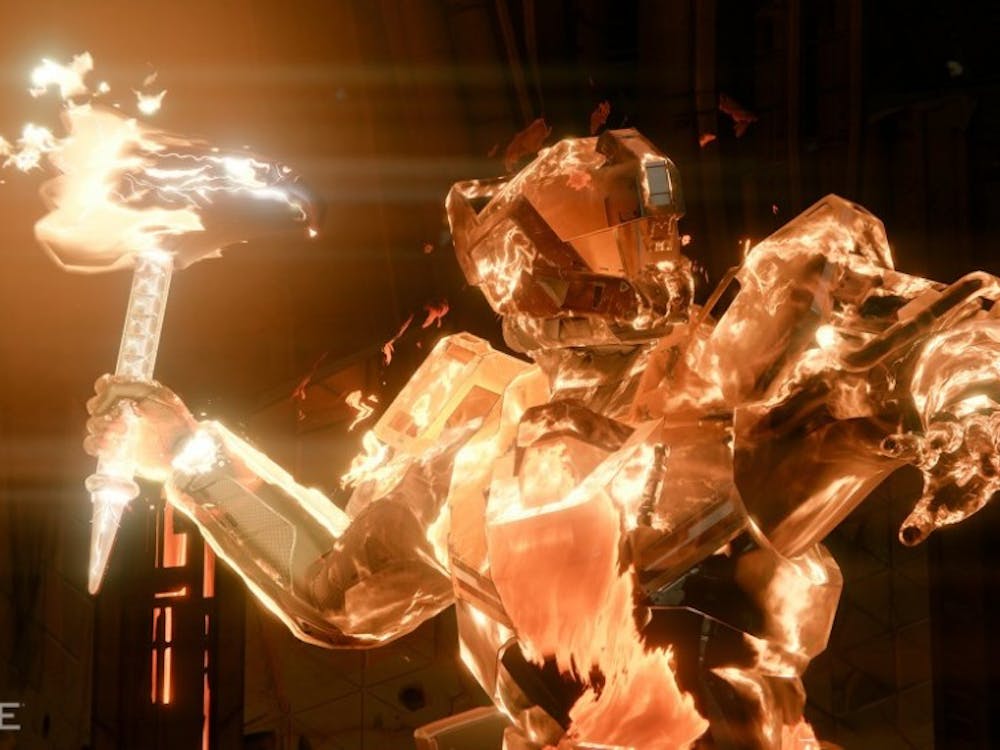 Destiny: The Taken King proves to be more than just another expansion

@to_bycastillo This review is based off of the Xbox One version. Destiny launched back on September 9, 2014 as a first-person shooter with borrowed elements of massively multiplayer online and role-playing games. 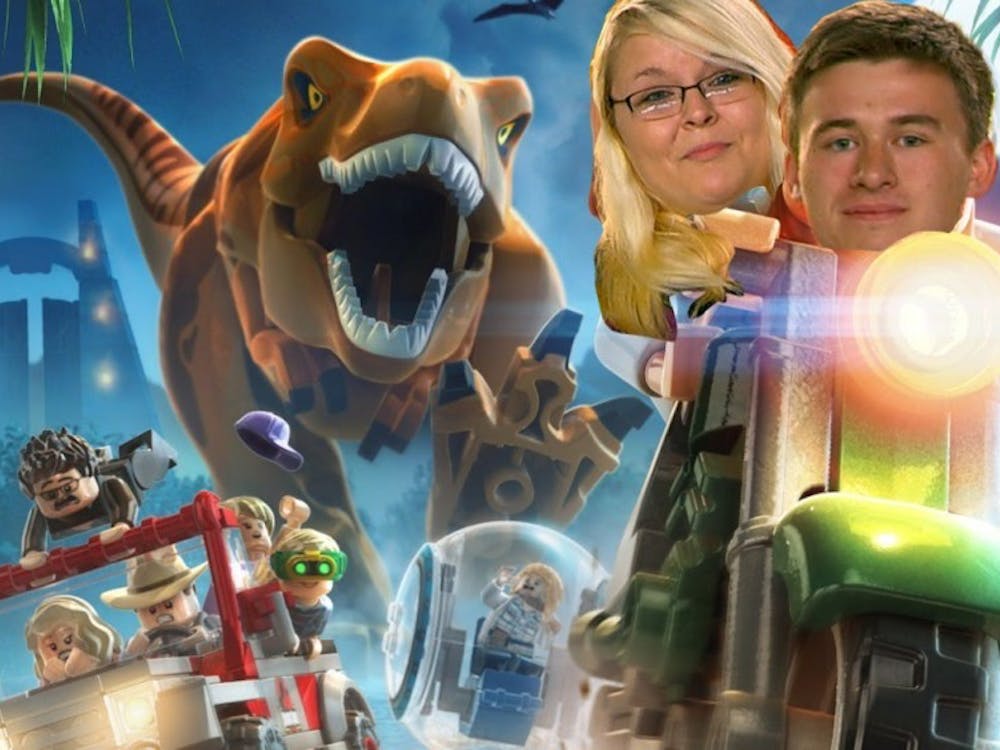 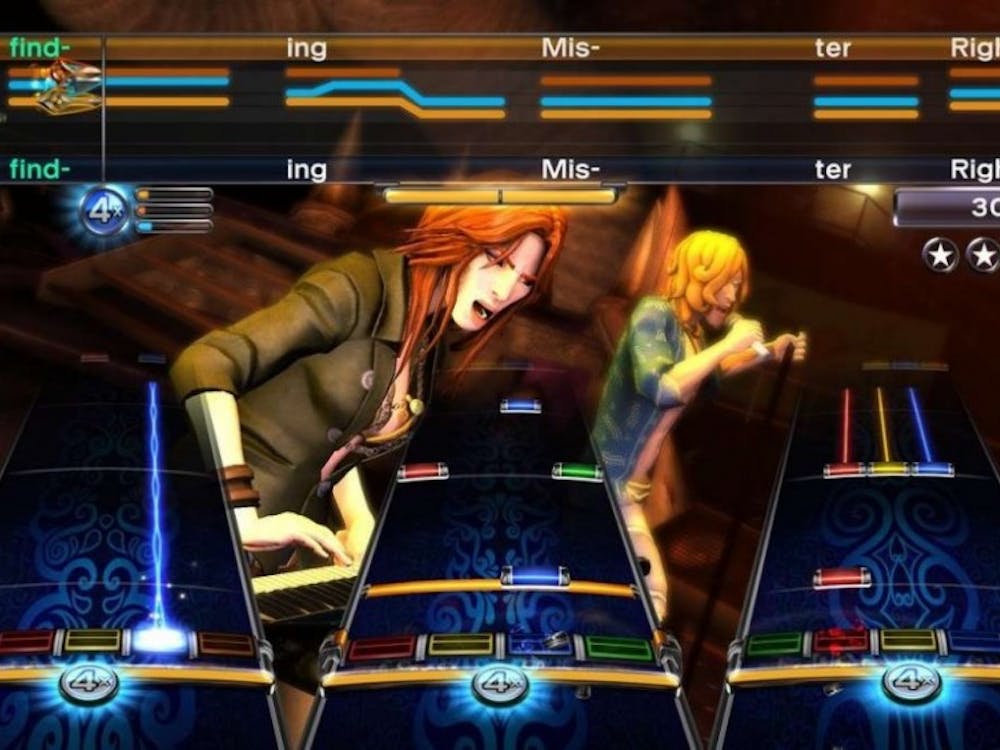 U2's music to be available on Rock Band 4

Irish rock band U2 is finally getting its songs in the Rockband franchise.  “I Will Follow” comes from the band’s 1980 debut album Boy, while “Cedarwood Road” hails from the Songs of Innocence album, released for free to 500 million iTunes users last year. Early next month, development studio Harmonix will roll out Rock Band 4.  The game will feature accessories created by Mad Catz, including a guitar, microphone and drum set.  The keyboard, previously introduced in Rock Band 3 as a playable instrument, will no longer be available for play.   The music game genre reached its peak in 2008, spurred by titles such as Guitar Hero and Rocksmith, but developers at Harmonix are ready to give the genre a comeback.  "We just had to wait until the time was right," explained Lead Designer Matthew Nordhaus. Nordhaus also says that the game will offer a variety of new twists, such as freestyle guitar solos and a wide-branching narrative in campaign mode.  Nick Chester, public relations lead for Harmonix, said, "You can play the...campaign three or four times and see different things." While Rock Band 4 will offer new gameplay, character customization and objectives, that doesn’t mean it’s without competition.  Guitar Hero Live goes on sale October 20 for Xbox One, Xbox 360, PlayStation 4, PlayStation 3 and Wii U, as well as mobile devices. Players can also download previously-purchased tracks to use in the game.  Rock Band 4 comes with 60 songs to start with, but players can purchase more than 1,500 additional tracks from the music library. Rock Band 4 goes on sale October 6.  The game alone costs $59, but the complete Band-in-a-Box kit (which includes one of each instrument, plus the game) will sell for just under $250. ----- Source: USA Today Image: GameSpot 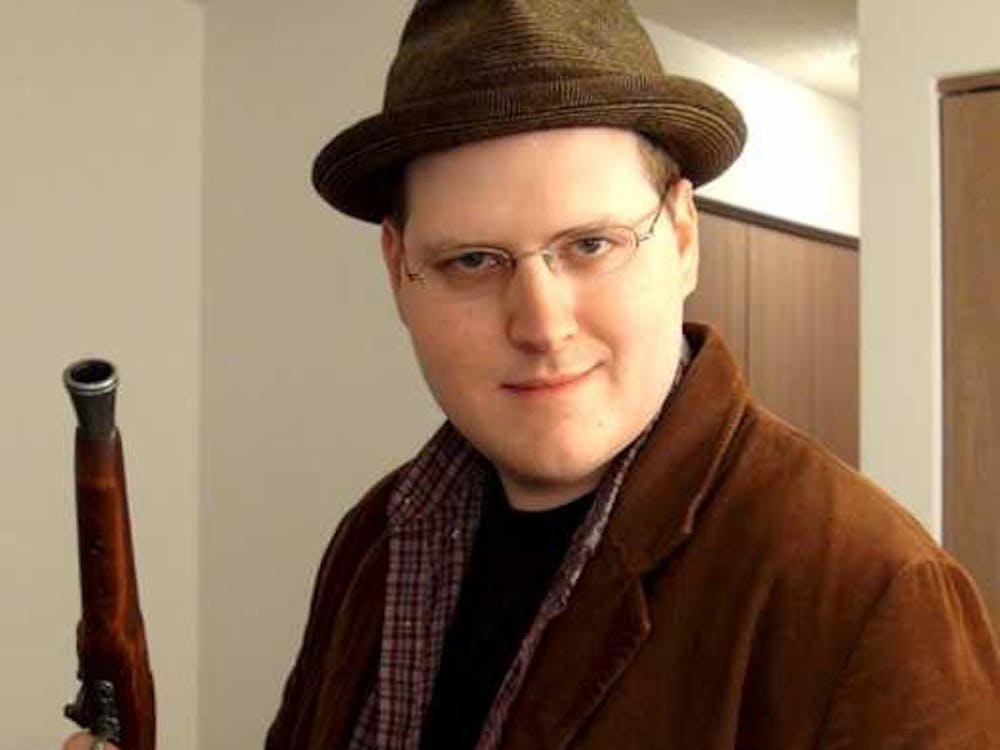 On the first episode of Reviewers in Review, Aidan sits down with Lewis Lovhaug aka Linkara, creator of Atop the Fourth Wall, History of Power Rangers, and Longbox of the Damned! 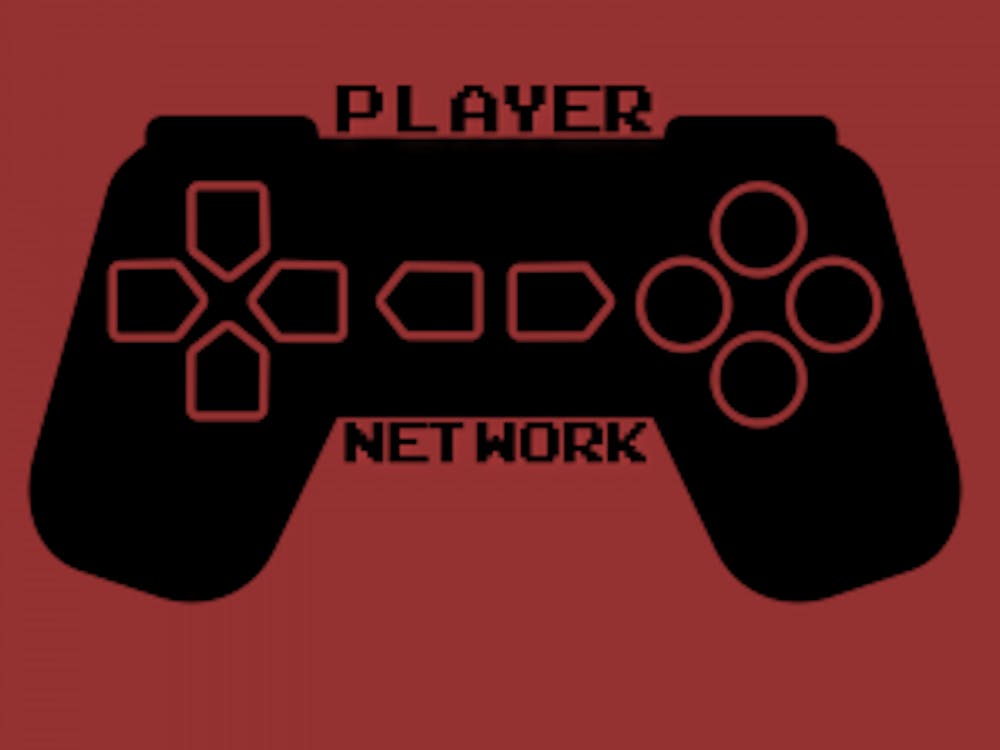 This week the guys try their hands at Pokemon Crystal. 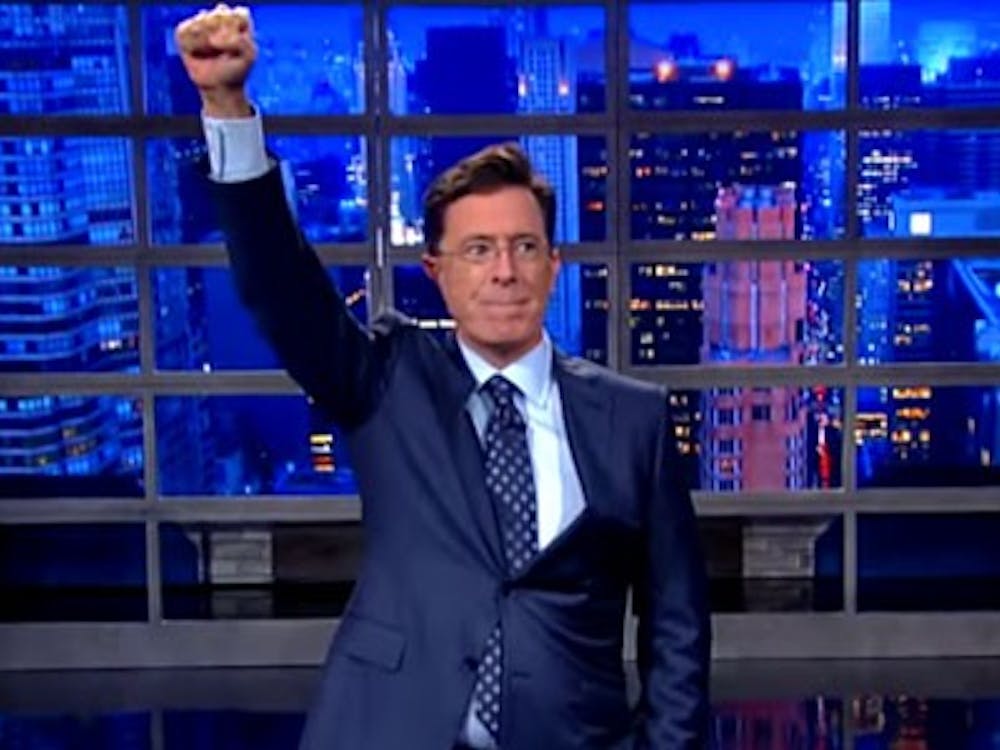 Gaming celebrities to appear on The Late Show with Stephen Colbert

Stephen Colbert is not just having one, but two influential people in the world of video games on The Late Show this coming week. Appearing on the show as a guest alongside Snapchat founder Evan Spiegel and actress Claire Danes, the ‘King of YouTube’ PewDiePie will be seen on CBS on Thursday, October 1 at 11:35 p.m. 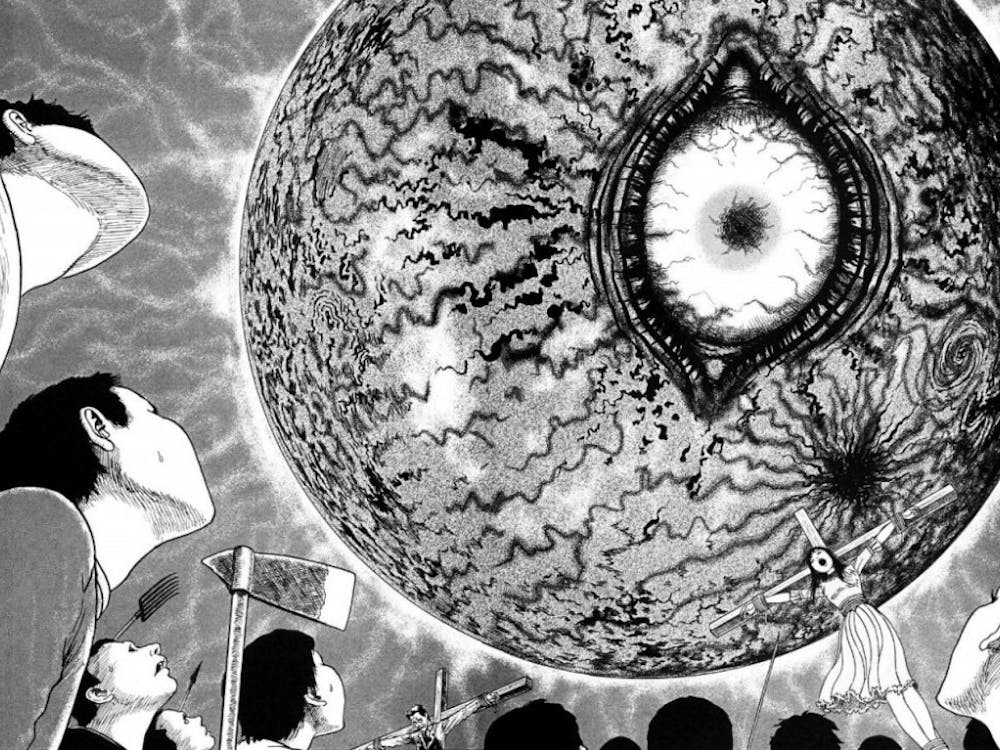 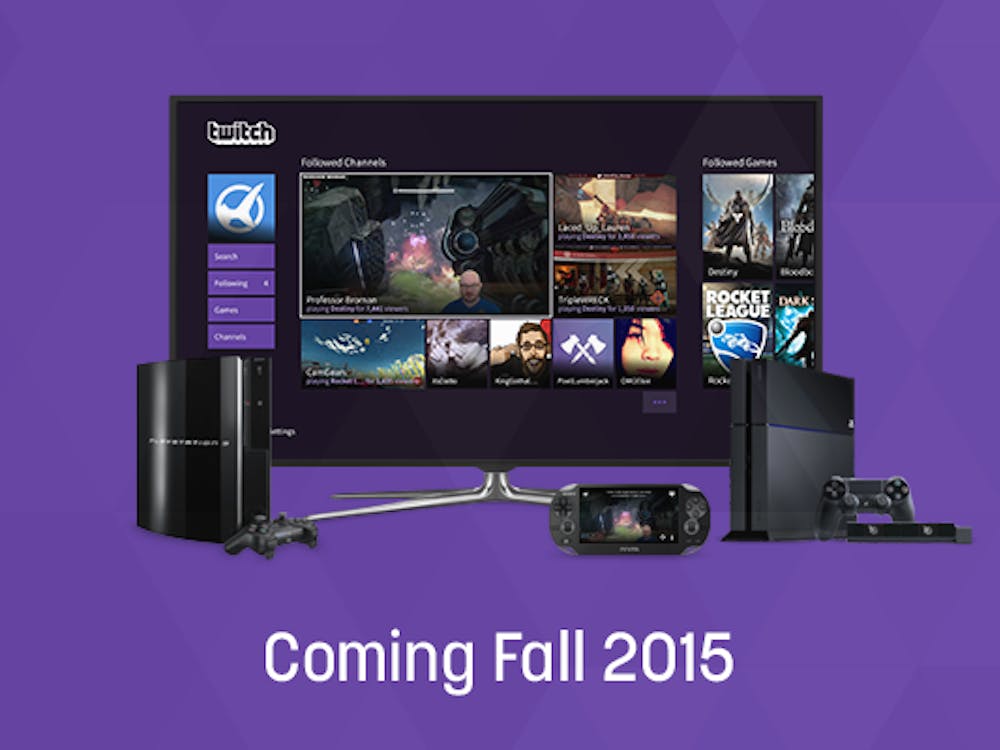 Twitch has taken to Twitter to announce that their app is finally coming to the PS4 later this year.   We're bringing the full @Twitch experience to your PlayStation! 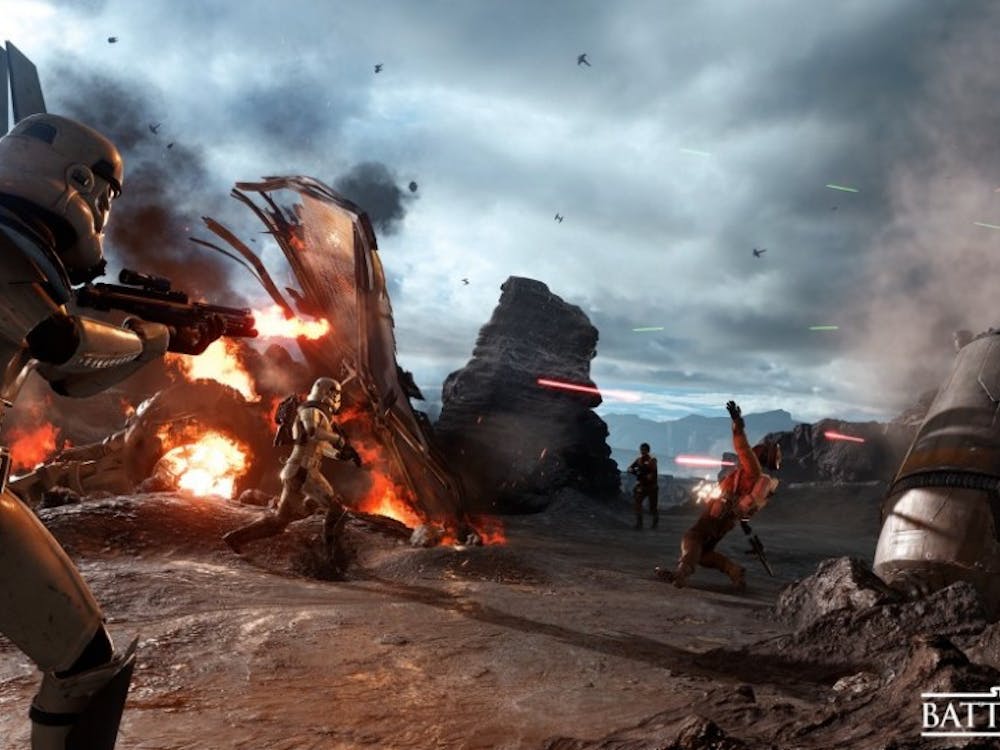 EA revealed that the Star Wars Battlefront Beta will be arriving October 8 and will be made available to everyone who owns a PS4, Xbox One and a PC. In the beta players will be able to play in three different missions on three different planets. 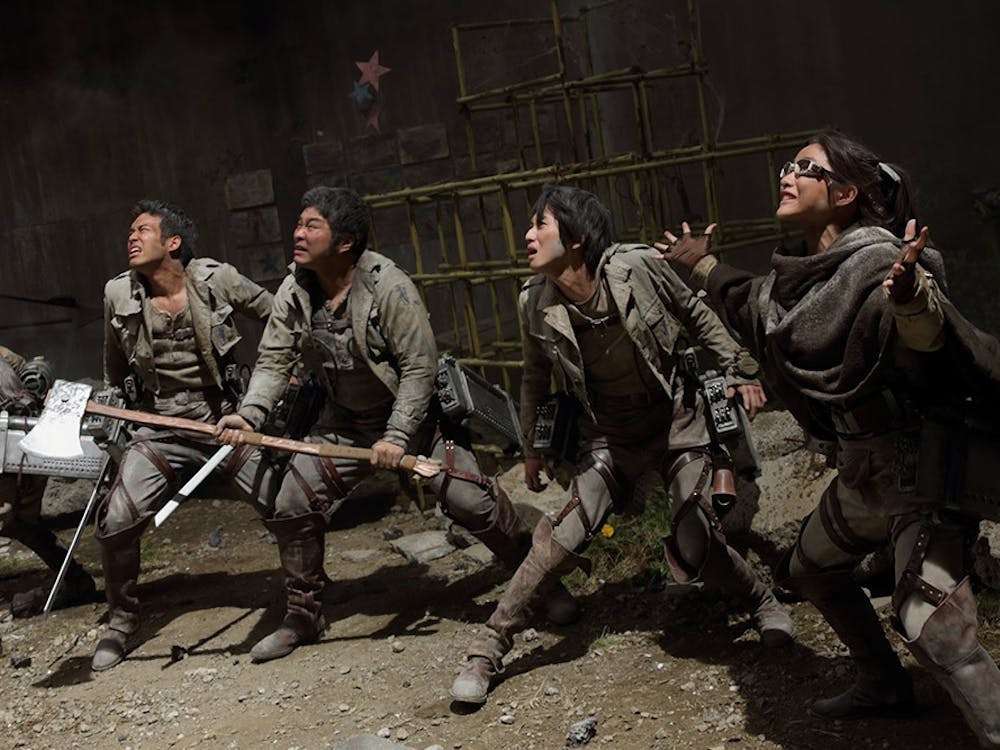