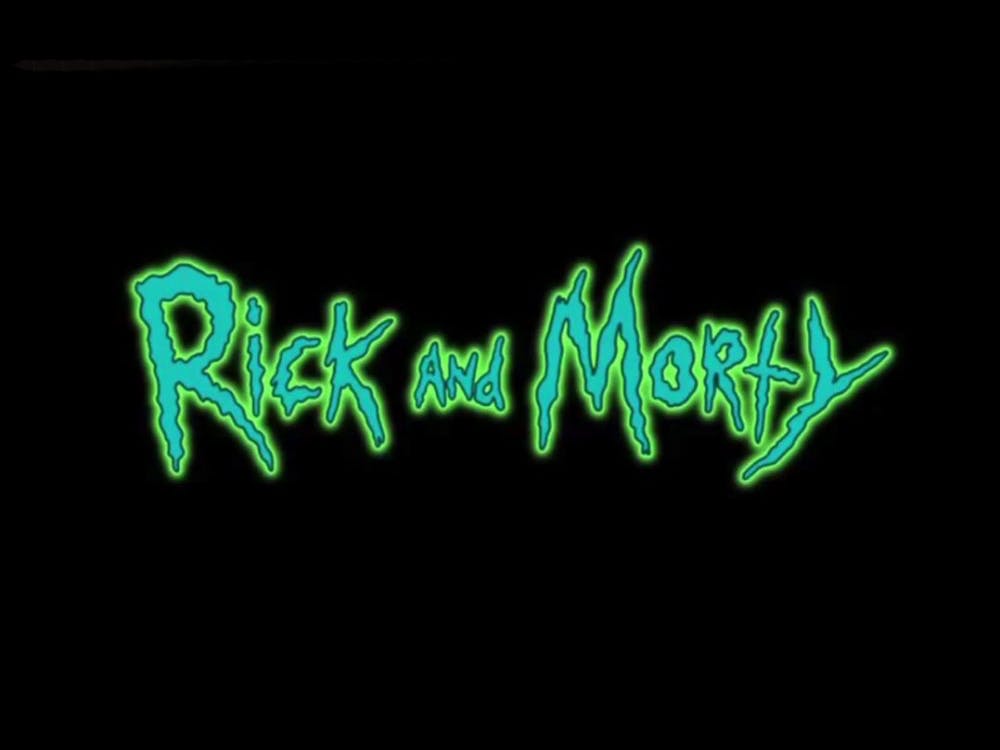 Despite a somewhat unconventional air date of April 1, the surprise release of Rick and Morty‘s season 3 premier was no joke. Almost entirely unannounced, the episode was broadcast on the [adult swim]network and website on repeat from around 8:00 pm until midnight, giving fans a taste of what’s in store for this season. Following where the season 2 finale left off, we find Rick imprisoned by the Galactic Federation, Earth taken over by aliens, and the remainder of the family trying to adapt to their new, Rick-less lives. The episode begins with Rick being unconventionally interrogated by the intergalactic government, who are trying to get him to divulge the secrets behind his universe-hopping portal gun. As this part of the story progresses, viewers are given an unusual amount of backstory and characterization for Rick, and while it’s presented in an unexpected manner with plenty of twists, this isn’t itself out of the ordinary for the show. As the title of the episode would imply, (a not-so-subtle reference to “The Shawshank Redemption”) Rick plans to escape from prison. When the escape plan starts coming to fruition, chaos quickly follows. Back on Earth, the rest of the cast is mostly unhappy, excluding Jerry, who has become successful in light of the recent colonization. Morty and Beth are lamenting the fact that they have been abandoned by Rick once again. Summer is instead upset that no one else is worried about weather or not Rick is alright. Morty on the other hand, no longer views his grandfather as a hero after witnessing the destruction he is capable of causing. However, Summer decides she still wants to save Rick. This devolves into her and Morty fighting, leading to them revisit some of the darker parts of Rick’s adventures, including the Cronenberg universe. This half of the story does a lot to further both Morty and Summer’s characters, as well as setting up potential conflicts for future episodes. Between Summer and Rick’s plans, both plot lines eventually converge into an explosive climax involving standoffs, betrayals, multiple intergalactic governments, and a whole lot of nostalgia for a 1998 promotional McDonald’s condiment. Visually, the show is as refined as ever. From intergalactic prisons to a new earth, there is a lot of beautiful imagery. Of course there is some not so beautiful stuff as well, such as a planet of butts and a few gory action sequences. At this point though, the series has managed to intermingle colorful and ugly in an incredibly balanced way. It’s cartoon-y and fluid, but still manages to be dense and visually impressive, giving the viewer a lot to look at without being overwhelming. All in all, the episode is a fantastic return to form for the series. While only being a little over 20 minutes, it packs in a lot in that time, without anything feeling rushed. It’s new while still being filled to the brim with its signature tongue-in-cheek moments, immature humor, and, of course, some seriously dark undertones and overtones. There are a couple call-backs that fans will enjoy, but not so many that it seems ham-fisted or unfunny. And even though most of the main cast received some new characterization, some other’s motives are still a little muddled. “The Rickshank Rickdemption” is the fresh Rick and Morty that people have been clamoring for and will only make the wait until summer for the rest of the season even harder. Images from Den of Geek. 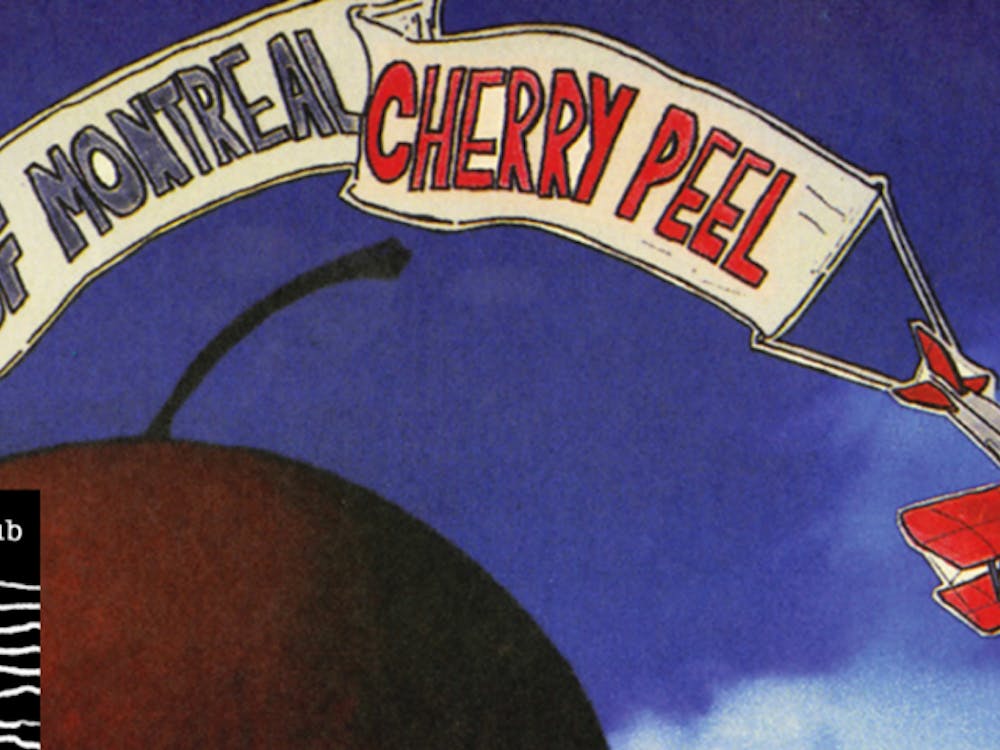 This week, The Deadbeat Club grabs their favorite vinyls and sits down in the lounge with their lo-fi album of choice: Cherry Peel by Of Montreal. We breakdown song by song, and look into the Beach Boy-esque aesthetic of this album from barbershop quartet feels to A+ instrumentation in B- songs. A lyrically complicated piece, sit down a listen as we fight for meaning on this episode of The Deadbeat Club podcast. 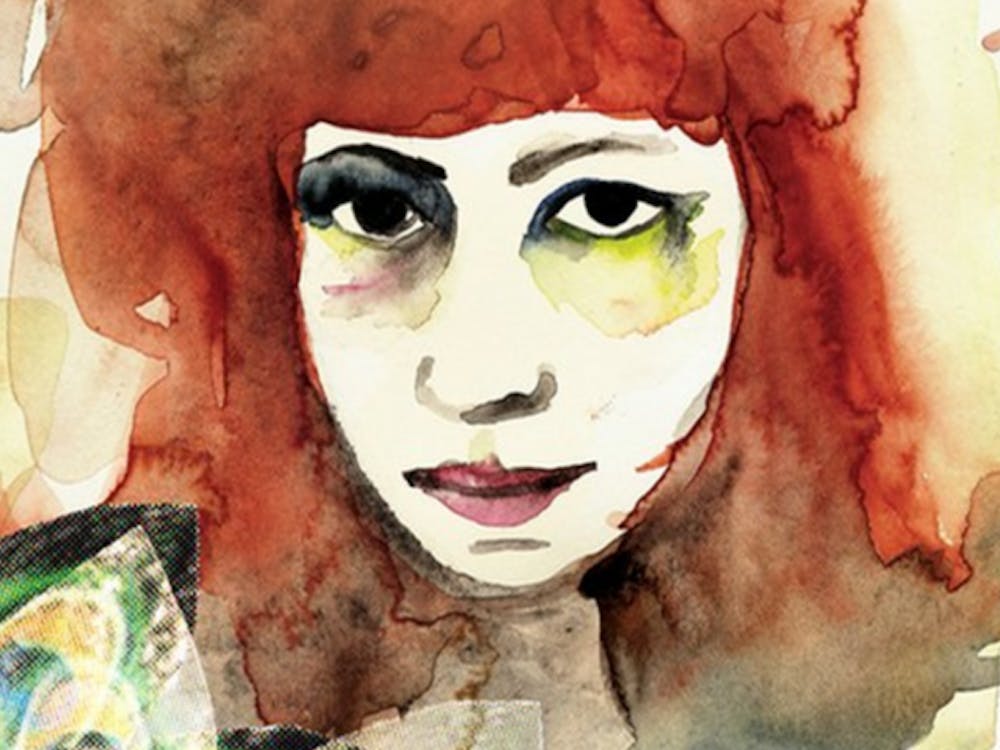 The Deadbeat Club returns to talk Camera Obscura’s 2009 album My Maudlin Career. We talk strings, whether or not they’re overused or overdone, the track by track breakdown, similarities of songs, folksy-ness vs country-ness, and much more on the exciting return of The Deadbeat Club! Give our iTunes some love. 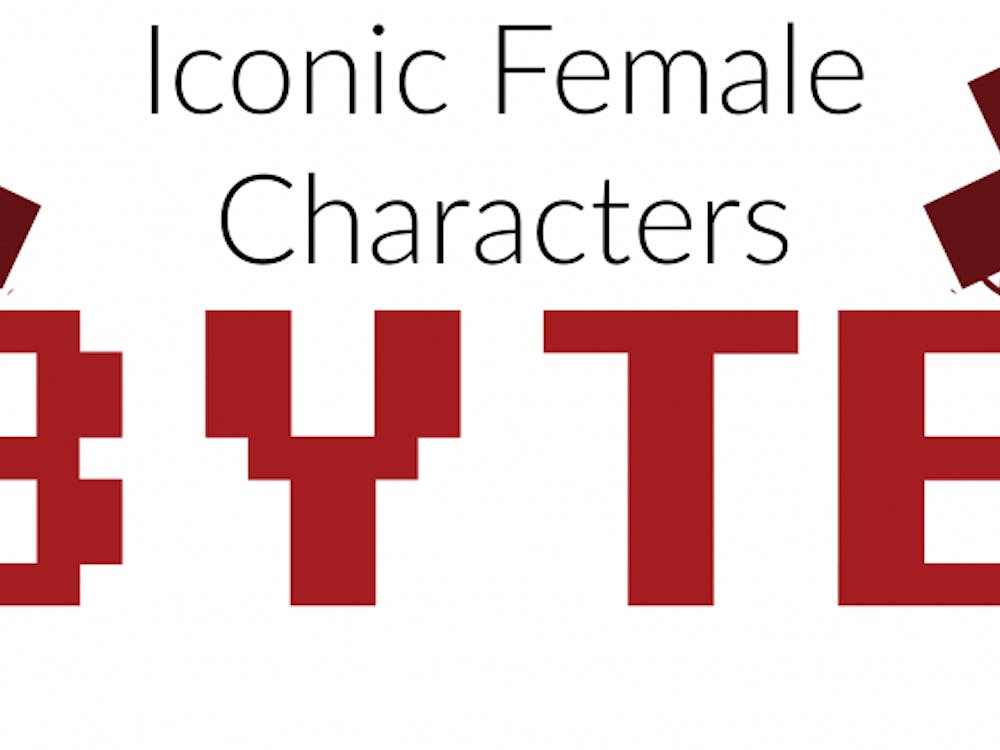 In honor of Women’s History Month, Byte is doing a month long Byteing Question about the most iconic female characters and why they matter.

If you were to tell me four years ago that the Fire Emblem series would be making a comeback I wouldn’t have believed you. 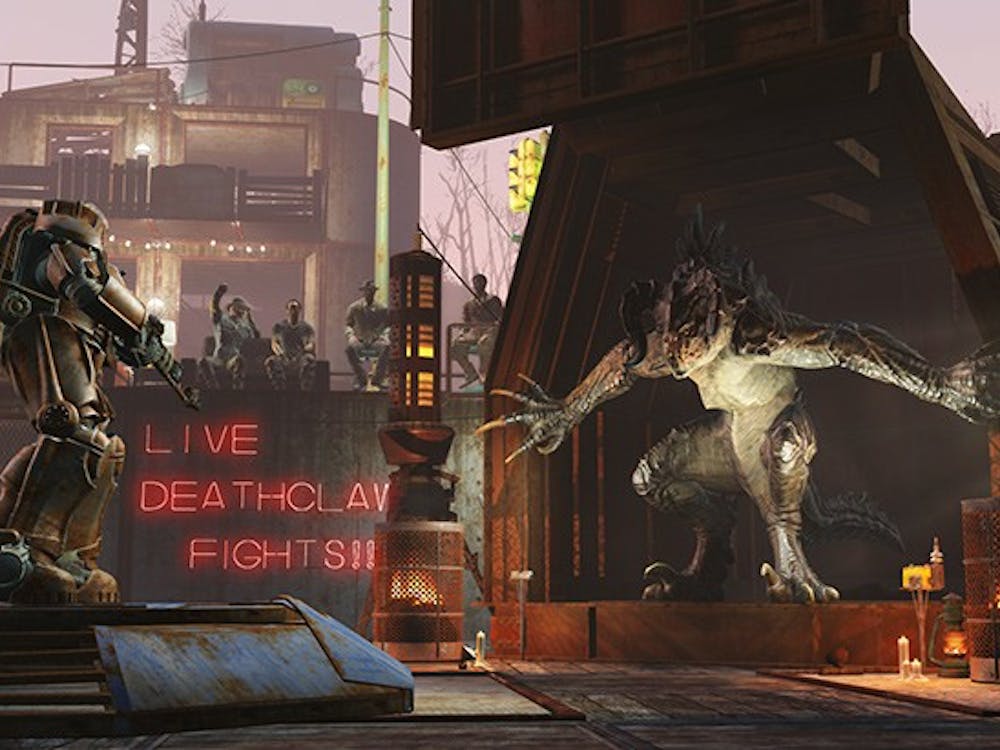 Bethesda announced this morning, via a post on their website, its plans for the upcoming Fallout 4 DLC, including pricing. 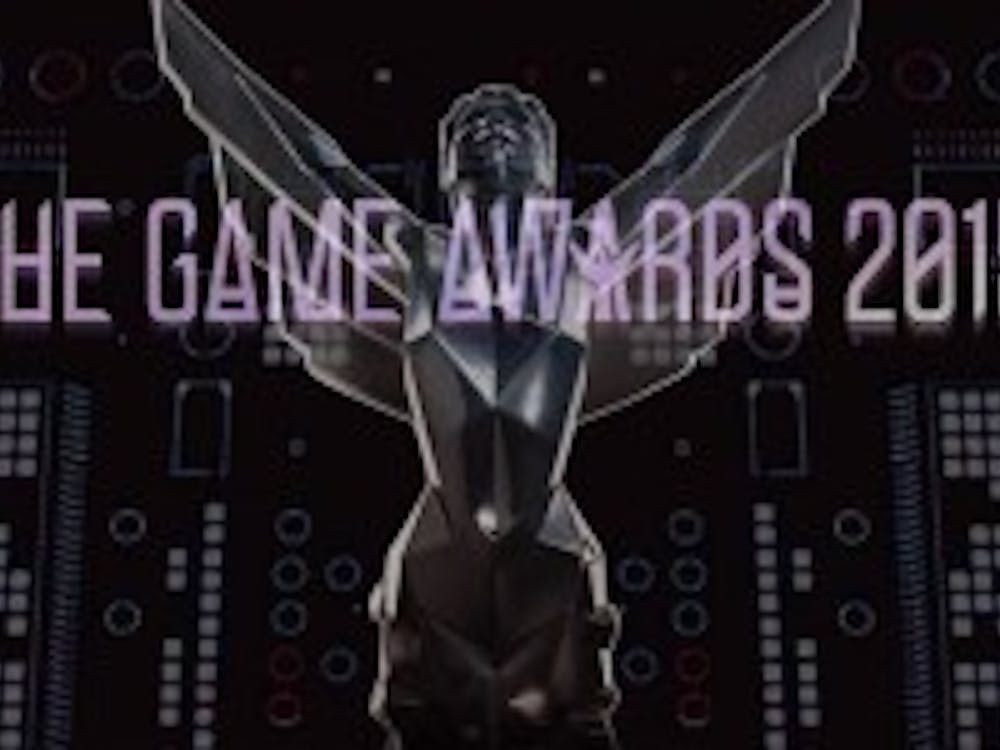 On December 3, 2015, the second annual Game Awards were held in Los Angeles. Produced by Geoff Keighley, who formerly produced the Spike Video Game Awards, the awards are a celebration of some of the best things the industry has to offer. 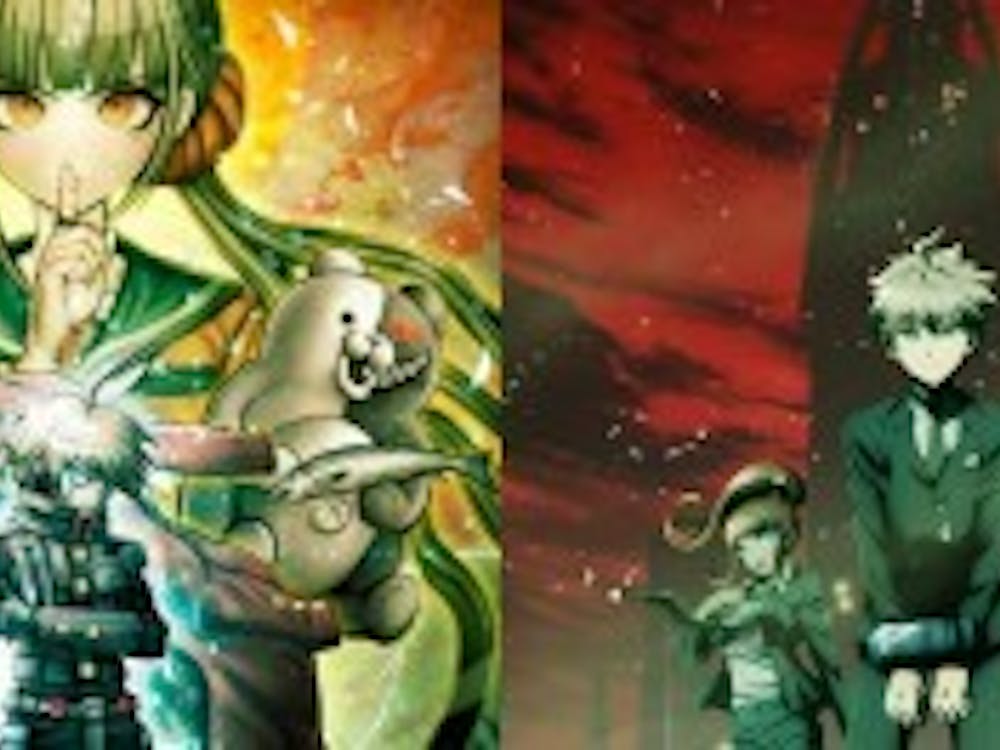 After a New Danganronpa V3 was announced at the Tokyo Game Show in September, fans have been waiting for more information. 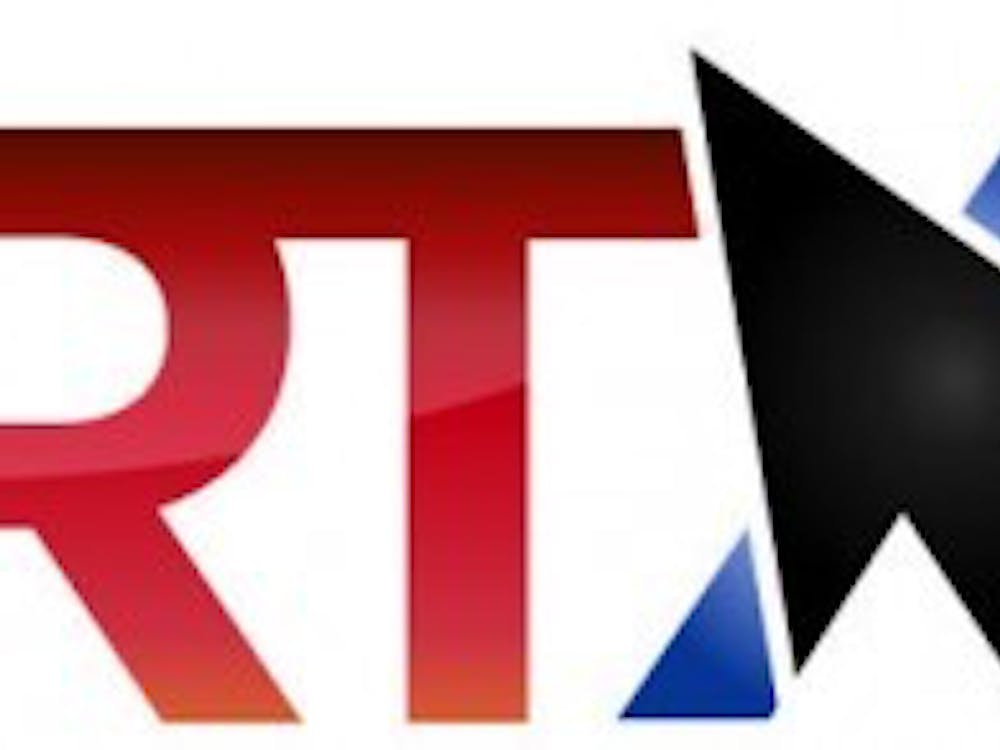 In a press release by Rooster Teeth, it was announced that RTX, Rooster Teeth's annual convention, would be held from July 1 through July 3, 2016. 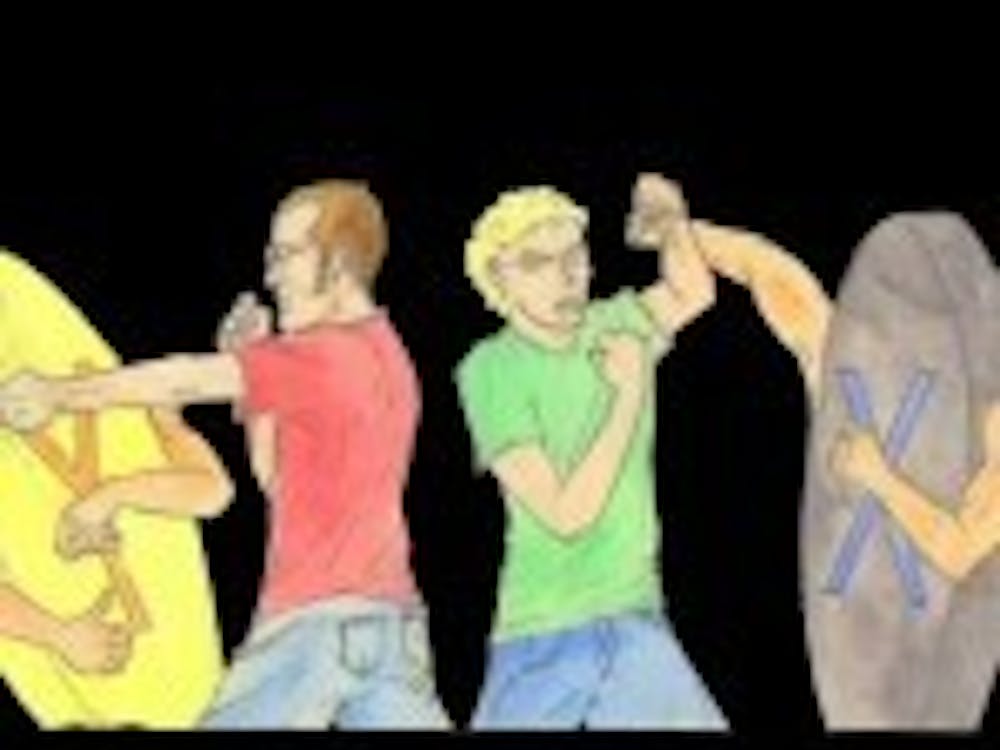 This week the editors convene once again.