Ball State to play Purdue for the 2nd time this season 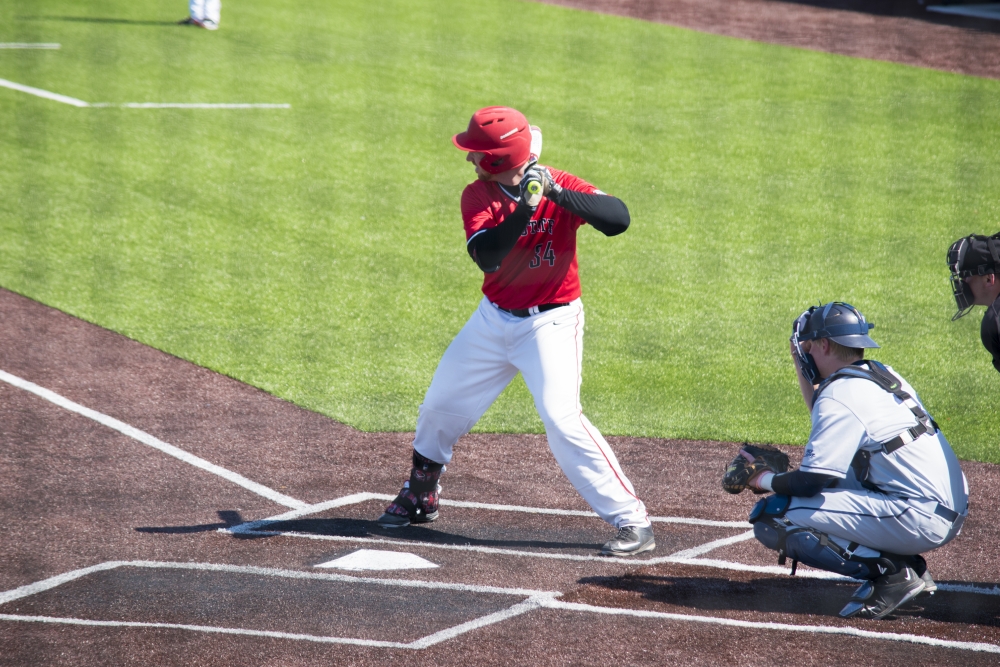 In their last matchup on March 22 in Muncie, the Cardinals erased a seven-run deficit in a come-from-behind 9-8 victory over the Boilermakers.

Ball State carries a .298 team batting average into the game, the best average in the Mid-American Conference.

Purdue, however, is last in the Big Ten with a .255 batting average. The Boilermakers' 5.61 ERA is also the second-worst mark in the Big Ten, while the Cardinals 3.76 ERA is second best in the MAC.

Junior first baseman Caleb Stayton leads the MAC with a .400 batting average and is tied for the second in the National Collegiate Athletic Association with 54 RBIs.

Junior right fielder Alex Call is second in the MAC with a .395 batting average and is third in the NCAA with 47 runs scored.

Ball State is currently 2-1 against in-state opponents, with wins against Purdue and Valparaiso and a road loss against Indiana.