Nineteen years ago, a 22-year-old Scott Wise embarked on a risky journey. He opened his own restaurant, Scotty’s Brewhouse, in Muncie—his hometown.

Wise now owns 13 Scotty’s locations in Indiana. He announced in November that the chain would be expanding outside of its home state and into Illinois and Florida.

But Wise didn’t always aspire to be a restaurant owner.

He originally moved to Texas for a marketing job after graduating from Ball State. He worked as a bartender at night to get extra money for bills.

Wise realized he hated his day job, but loved going to work at night. He found a failing restaurant for sale in Indiana and seized the opportunity.

Wise took over the building at opened Scotty’s with financial help from his father.

“It wasn’t a typical route into restaurant ownership,” Wise said. “I had good timing and good people.”

One of those good people was, and still is, Eric Schamp.

Wise and Schamp were childhood friends and, later in life, fraternity brothers. Wise asked Schamp to work for him as a cook when he opened Scotty’s.

Schamp transitioned to being a bartender. Then, he took on a management position. He is currently the COO of the company. He did not expect to obtain such a high position when he started out.

“We joke around that 20 years ago, we had no idea we’d even still be doing this,” Schamp said.

When it comes to the restaurant, “the whole thing was built around me,” Wise said.

He chose a menu of food that he would eat. The decor was what he would want to see in a restaurant if he were eating out.

The restaurant evolves with Wise’s life. Since having children, Wise’s restaurant has become more kid-friendly and family-oriented

“The restaurant has always been my blood, my heart, my soul,” Wise said.

Scotty’s business was booming in its early years. Wise jokingly said business was too good in the beginning. At 22, Wise didn’t have a large budget for his restaurant. He used to buy ingredients for his dishes at Meijer.

“It was the perfect recipe for disaster,” Wise said. “None of it should have worked.”

“It was a good cold dose of reality that should have probably happened first,” Wise said. “The good thing about being young, dumb and naive is I didn’t give up.”

Wise looked at Scotty’s and saw how well it was doing. He took the equipment from his failed restaurant and moved it to Bloomington to open another Scotty’s Brewhouse. He saw more success. Wise realized college towns could be his scene and he expanded to West Lafayette.

Wise attributed his success to the people around him. He said his team is his number one asset. The first couple people Wise hired are like Schamp — still with the company today.

“My magic touch is that I’ve got a lot of great people working for me,” Wise said. “I have a talent of finding the right people and treating them well.”

Schamp would agree. He said he sees that Wise truly cares about people, especially his staff. He wants them to be successful in the company. Schamp admires Wise’s passion “and how contagious that can be.”

Wise’s Scotty’s expansion may mean giving up company rights to a private equity. He had plans for this early on in the company’s growth.

At 22, Wise didn’t expect to have as many restaurants as he currently does, but he did see growth potential. A private equity will allow faster expansion that Wise could not accomplish on his own.

Wise’s favorite part of owning a restaurant is something he doesn’t get to do as much anymore – talking to people. He loves shaking people’s hands and making them laugh. He is a hands-on owner, consistently visiting his restaurants, he said.

“Some may call it micromanaging, but I just like to be involved,” Wise said. “I want to love it.”

Who would beat who in a fight? Now you have the chance to help decide who would win in a fight in the metaphorical boxing ring of horror villians. This is a breakdown of all the statistics for the featured villians. Your votes directly relate to who moves on in the bracket. 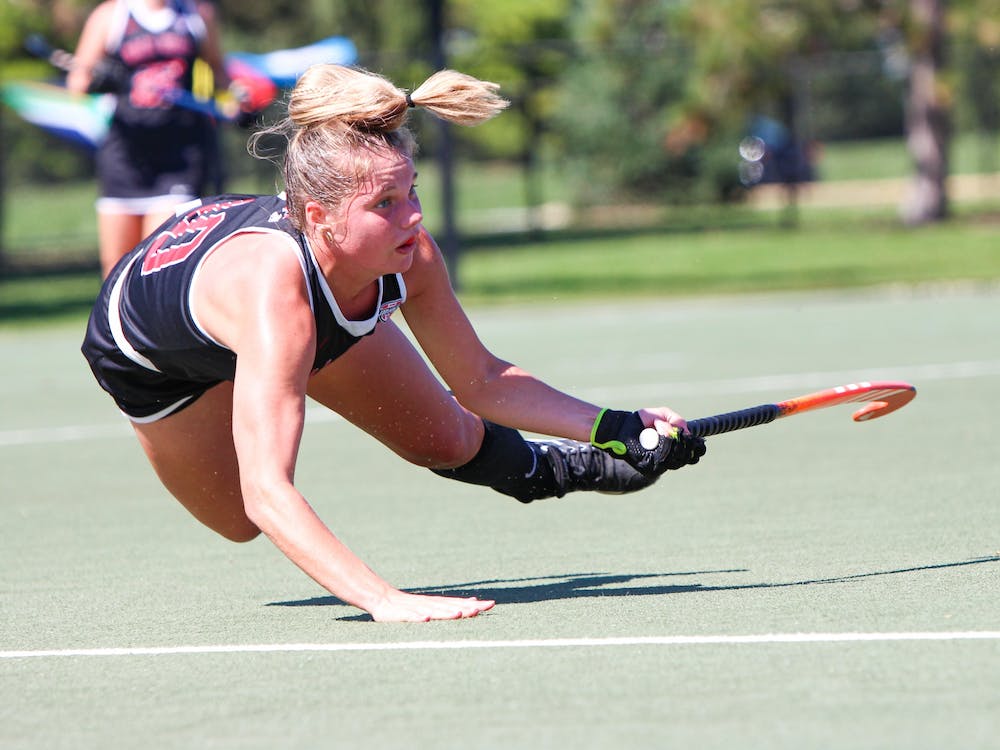