COMMON NONSENSE: Your guide to staying sane inside

How to have fun on a snow day in subzero temperatures

Anna Ortiz is a junior journalism major and writes ‘Common Nonsense’ for the Daily News. Her views do not necessarily agree with those of the newspaper. Write to Anna at aeortiz@bsu.edu.

Three days without being able to step outside can turn a comfy bedroom to a padded cell pretty easily. Comforts like snuggling in and watching television turn into “nothing is on, I hate life,” which spirals into sadness.

If you’ve ever seen “The Shining,” you know it can turn into a bad situation. Here are some things to do while stranded at home.

Daytime TV isn’t known for its great programming. Don’t get stuck watching “The View” and “The Dr. Oz Show.” Watch a marathon of movies on Netflix.

Now that “Breaking Bad” is sadly through, get through your mourning period by starting at the beginning. Netflix has all seasons of “Breaking Bad,” so go into a time machine where Walter White is a naïve chemistry teacher and Jesse Pinkman is a clueless ruffian.

The Netflix original series “Orange is the New Black” has just season under its belt, so there’s still room for catch-up. Piper Chapman’s past catches up to her, and she serves time in a women’s prison where she meets an oddball gang of inmates who become friends.

Other newer series and must-watch dramas include “House of Cards,” “Mad Men,” “Dexter,” “Sherlock,” “Sons of Anarchy” and “The Walking Dead,” as well as comedies like “Parks and Recreation” and “New Girl.”

But honestly, the best route to go is reverting to your childhood since you’re probably spending the day in your jammies eating cereal anyways. Much loved ’90s shows like “Courage the Cowardly Dog,” “Dexter’s Laboratory,” “Dinosaurs” and “Buffy the Vampire Slayer” are all on Netflix.

Don’t have an account? See if your friends will let you use their passwords. If they don’t, throw snowballs at them until they give in.

Bare with us, this one calls for stepping out the front door for a few minutes, but it’s so worth it. I’m sure you’ve seen these tricks performed on YouTube, but they’re just as fun to take into your own hands in subzero temps. Boil a small pot of water and then take it outside and throw the water high up into the air away from yourself. Watch it fall down as snow.

Blow some bubbles with dish soap and a straw outside onto a plate and the bubbles will freeze.

Leave a two-liter of pop outside and before it is frozen and still a liquid, twist the cap open and watch the pop instantly freeze up. Bring it inside and let it thaw into a soda slushy.

Raid the cabinets for an all-out bake-a-thon. Look up a recipe for the ingredients you have, and there will most likely be a surprising one that pops up. Tackle the crafts you’ve always wanted to try and actually accomplish something from Pinterest.

Organize photos into a scrapbook or piece of art or dig out the yarn and needle and pick up knitting again. Mix together your own facemask or body scrub and pamper yourself. Redecorate and arrange your room as a statement of the new year. At the end of the day you can say, “Look what I did.”

Clean out those overstuffed folders and desk drawers and organize the utensils and papers you’re keeping.

As classes start up again, make sure to be prepared by reading each syllabus on Blackboard and look on your bsu.edu account to be sure you have all of the right times and locations of each class. Scan online sites for T.I.S. College Bookstore, the university bookstore and Amazon for the best deals on your textbooks. 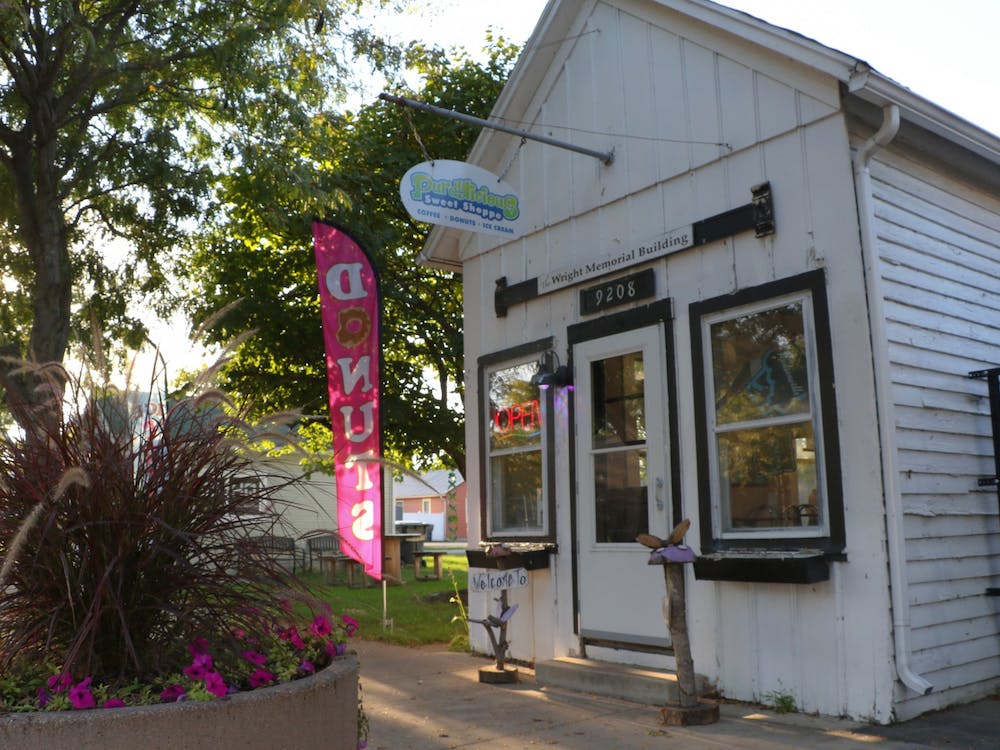