A collaboration between two Muncie organizations to improve community wellness is on the way.

On May 27, the YMCA of Muncie sent out a press release stating the Board of Directors voted to move forward with a new downtown facility located at Muncie Central High School’s campus.

“After we went through a site analysis, we came down to this being the potentially best scenario in the area, where we’re able to really leverage the power of partnership between the YMCA and the school system,” Muncie’s YMCA President and CEO Chad Zaucha said.

“When they were looking at sites, [the YMCA] mentioned that one of the sites that was proposed could be a Muncie location and they just asked if we would ever be interested in going beyond the current partnership we have,” said Lee Ann Kwiatkowski, MCS director of public education and CEO. "We had a session where we discussed some of the property and decided that anything that would be good for our kids would be good for us.”

After creating a memorandum of understanding, MCS and the Muncie YMCA will be working on the next phase of planning and securing funding for the creation of this facility.

“Most of the funding is going to have to come through a comprehensive capital campaign — really our foundation’s donors, businesses, YMCA members and participants,” Zaucha said. “We’re going to have to have everybody kind of come together [and] rally around this idea and concept to make it come together.”

Planning will also cover what programs the facility will have. To understand what will be important for the Muncie community, the YMCA and Muncie Central High School want to gather stakeholder opinions.

Kwiatkowski said focus group meetings with students, parents, teachers and principals will be scheduled to get different viewpoints from community members.

Zaucha said he is excited for the upcoming partnership and hopes plans for the new facility will advance soon.

Zaucha said, “We would like it to happen as soon as possible but it’s really going to be determined on how fast we can gather the necessary resources to make it happen.”

Muncie Mayor Dan Ridenour said in the May 27 press release local residents will benefit from the YMCA's new programs.

“This is a win for everyone involved, especially the City of Muncie and its residents,” Ridenour said. “Most importantly, the YMCA will retain a presence in Muncie’s downtown core, serving our residents with critical programming, wellness initiatives and numerous opportunities for community development and belonging.” 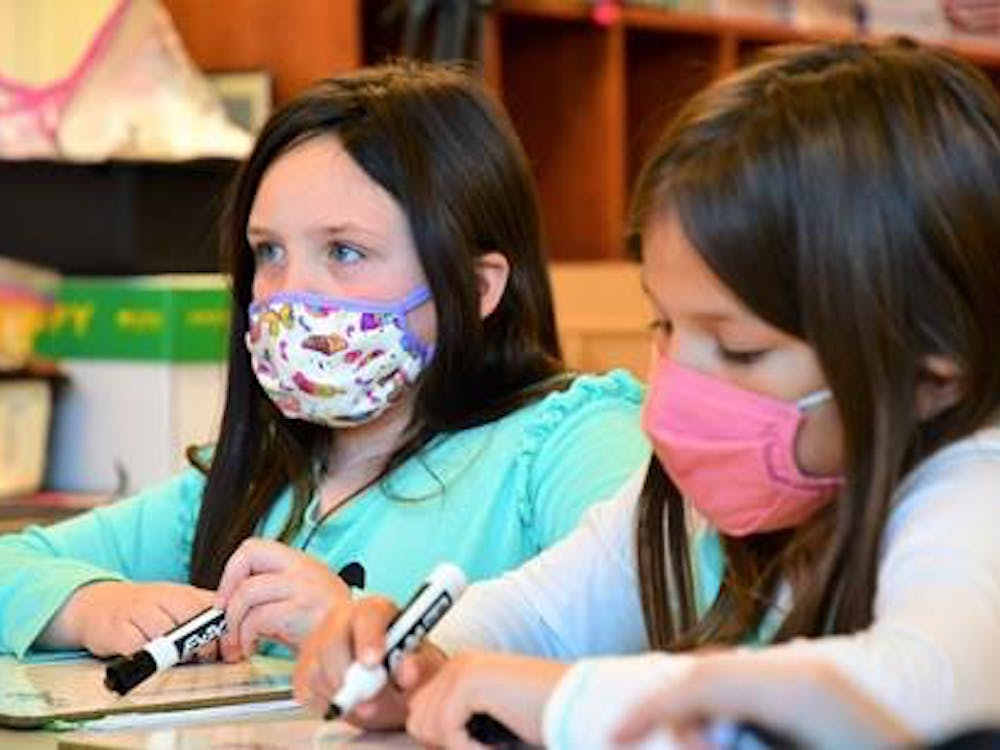