The bass from the music inside the two-car garage on North Calvert Street penetrates the walls and shakes the structure — a typical weekend night for the venue.

While it may seem like a standard college party, the student-run space known as The Sauna is used for musical performances from a range of artists. The most recent performance Feb. 21, however, doubled as a benefit show to raise money for suicide prevention.

Focused on unity and spreading awareness, six artists — LJ, Chris Mack, Mexican Casper, Jay D’Andre, Boogie and Eric Heinzman — kept the audience on their toes and raised $500 for the American Foundation for Suicide Prevention by the end of the night.

As the fourth performer during The Sauna’s benefit concert and first hip-hop night, rapper LJ premiered his music video for his song “FHL.”

Encouraged by LJ, the crowd chanted the lyrics in unison. Even though the song was released last year, many were not familiar with it.

LJ said he didn’t quite know what to expect from the audience since this was his first performance at The Sauna, but he was pleasantly surprised by the reactions.

“The audience definitely received [my performance] in an incredible way, and [I] was able to have several moments ... where they just connected really well with it,” LJ said. “It felt like they had been rocking with me for a while.”

The video, filmed by Ball State junior telecommunications major Connor Rush, features people from different backgrounds, races and ages in Muncie, Indianapolis; Atlanta, Georgia; and New York City as they lip sync the lyrics “faith, hope, love” — each word representing a way those suffering from mental illness manage to pull themselves or others out of dark places.

“It was really important for us to connect that line through all those people and understand that suicide and mental illness is a deeply seated sickness that involves a lot of people and comes up for many different reasons and all of those people are sharing and representing their struggle and how they overcame,” Rush said.

During the music video, LJ writes his thoughts down in his journal, while drugs, alcohol and suicide itself — in the form of a noose hanging from the ceiling — surround him.

“[LJ’s] kind of in this confined space, and he’s breaking his way out of it to represent a sort of culmination of all of these experiences, all of these people,” Rush said. “Bringing those two elements together was the foundation.”

A few years back, LJ said he started the same kind of journaling shown in the video after his mentor taught him to choose different bible verses and write about them.

The song “FHL” was inspired by 1 Corinthians 13:13, which says, “And now these three remain: faith, hope and love. But the greatest of these is love.”

After the showing of his video, LJ began talking about his own struggle with suicide and mental illness, causing the packed garage to fall silent. LJ encouraged anyone struggling to seek help.

LJ said he always shares the backstories behind his songs when he performs in order to take the audience on a journey with him and expose them to things they might not have given much thought.

“Throughout the song, I’m touching on where my faith comes from, having that Christian background, where I found hope in hopeless situations wrestling with suicidal thoughts and sensations,” LJ said. “And then love too … either situations where I feel like I lacked love, whether that be with my family or situations where I think love is found in.”

LJ and Rush said they have plans to submit the video in film festivals including New York Lift-Off, Toronto Lift-Off and Sidewalk Film Festival in Birmingham, Alabama.

At The Sauna that night, nearly 100 guests came to support these independent, self-created artists.

All six performers came with a scheduled set prepared, but rapper Mexican Casper also called all the artists to the stage for an impromptu freestyle, surprising the audience and the other rappers.

The energy from the crowd brought heat to the cold garage that night, as the artists kept the audience dancing, jumping and singing along.

“LJ, Chris Mack, Mexican Casper, Jay D’Andre, Boogie, Eric — those are all people who have the ability to really get an audience involved in the music,” Rush said. “It was freezing cold that night, but everybody came out anyway; everybody came out with a really good attitude ready to hear some good music, ready to have a good time...we had some really fantastic energy.” 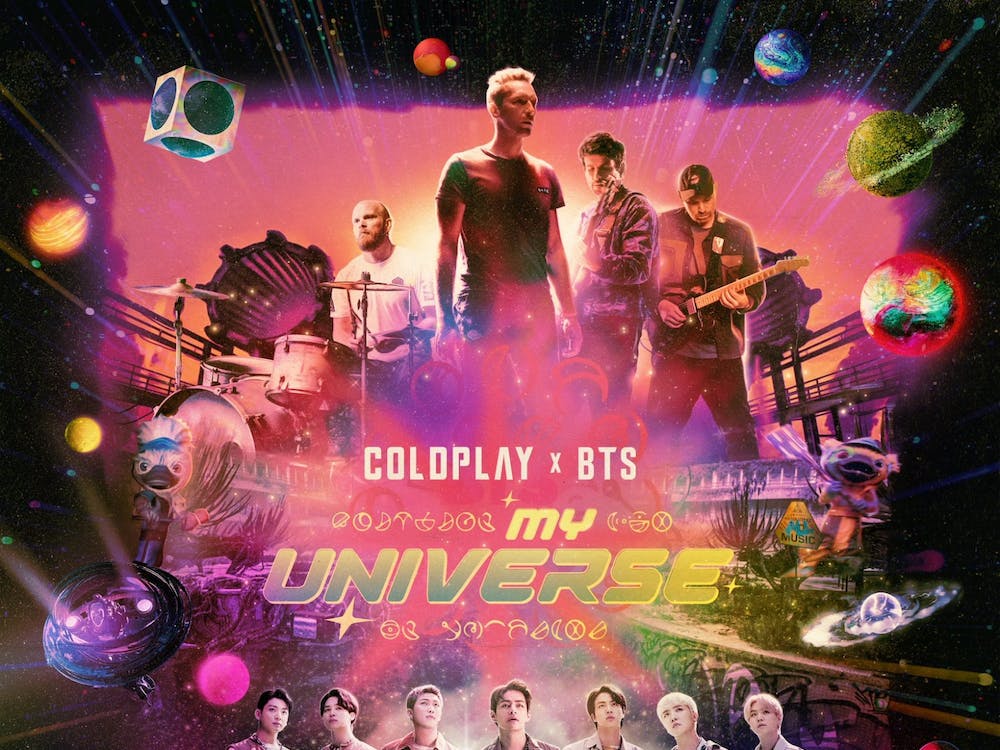 By Selena Perez / 29 minutes ago 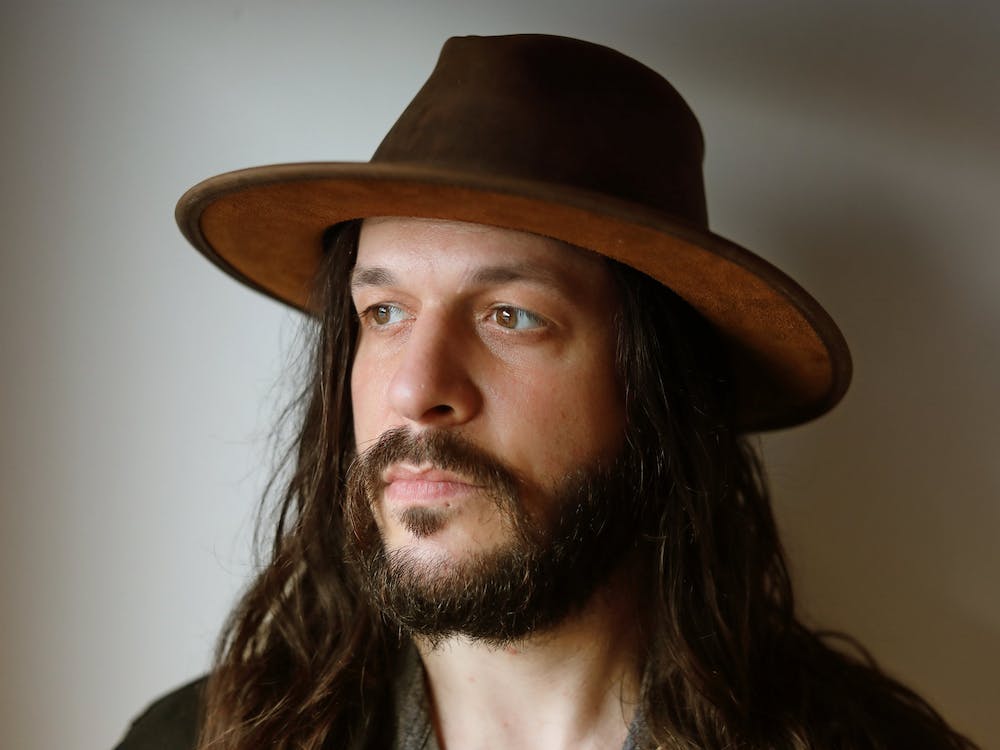 By Aaron Picklesimer / 59 minutes ago

Shawn James releases a new single, 'The Devil's Daughters,' in preparation for his upcoming album. The song represents a noticeable movement in James' work, but does not shift the balance of his discography.