Read more about the anthology and purchase it here.

Many bicentennial events have been organized to celebrate Indiana’s 200 years, and while this one may not have been as visible as the Torch Relay, the spirit of Hoosier pride was no less alive at the Indiana Bicentennial Reading.

The event on Oct. 13 in Bracken Library celebrated the recent publication of “Not Like the Rest of Us: An Anthology of Contemporary Indiana Writers.” The anthology is an officially endorsed Bicentennial Legacy Project and includes work from more than 70 contemporary Indiana authors.

One of the editors of the anthology, Barbara Shoup, felt it was important to recognize not just Indiana’s literary past, but its present.

“We so often celebrate Indiana’s literary history — not so much what’s happening now. There are some amazing writers born in Indiana and some who found their way here and stayed,” Shoup said.

Among the speakers were many Indiana authors, including Cathy Day, Angela Jackson Brown, Mark Neely, Jill Christman and Kelsey Timmerman. Many are also members of the Ball State English department.

Cathy Day felt the anthology highlights the importance of owning where you come from in your writing.

“I thought that I needed to write about anything and everything except Indiana. But there’s never been a more important time for Indiana writers to articulate what it means to live here and be from here,” Day said.

Sean Lovelace, an author included in the anthology and a Ball State professor, also felt literature was a crucial part of the bicentennial commemoration going on this year.

“I think literature is one way of many to celebrate a region, in this case a state. Literature is who we are. Our stories make us,” Lovelace said.

Many students and community members attended the event to hear what professors and authors had to say.

“I came because there are so many fantastic writers here tonight,” said Rachel Wright-Marquez, a senior English studies major. “Cathy Day is a big proponent of literary citizenship and I love that — I believe that we writers have to support each other.”

“I came to support my professors. I’ve just heard great things, and I wanted to see what it was all about,” she said.

The anthology is partially funded by an Indiana Masterpiece Grant form the Indiana Arts Commission and Indiana Bicentennial Commission, as well as by Indy Reads Books. It includes poems, stories and essays and can be purchased online at the Indiana Writers website.

Beyond sharing stories, Day hoped the celebration would encourage readers to think about how their regional identity can play into their own writing.

By Olivia Ground / 9 hours ago 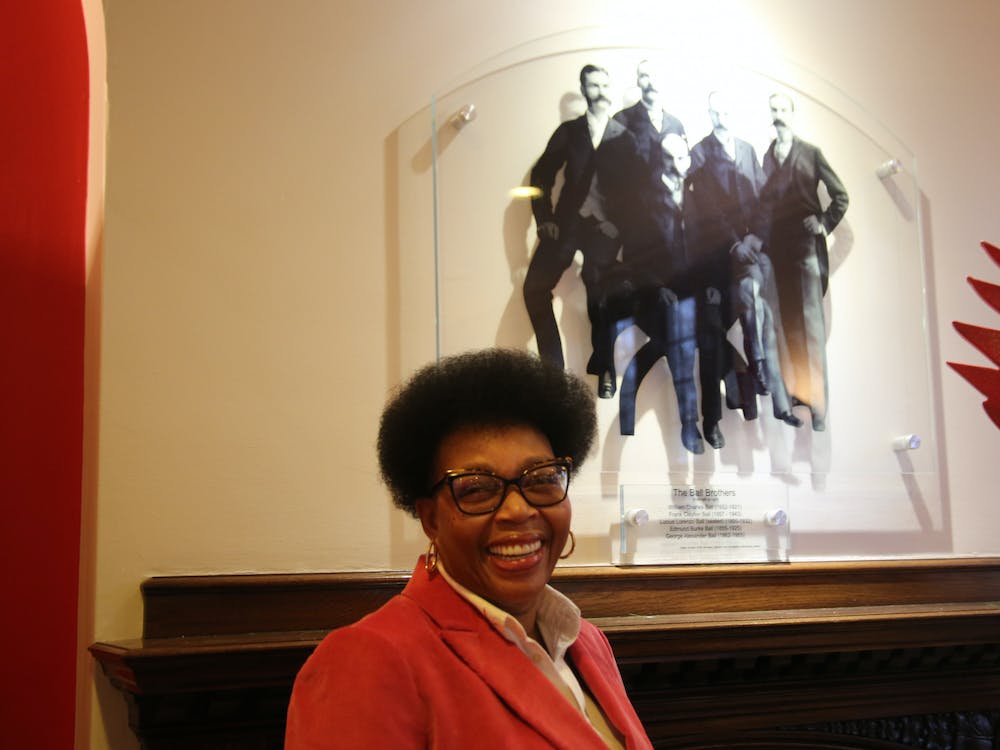 By Grayson Joslin / 3 days ago

The service center combines services from various services, including Student Financial Services and the Office of Financial Aid and Scholarships.The current office in Lucina Hall will move to the Student Center this year. 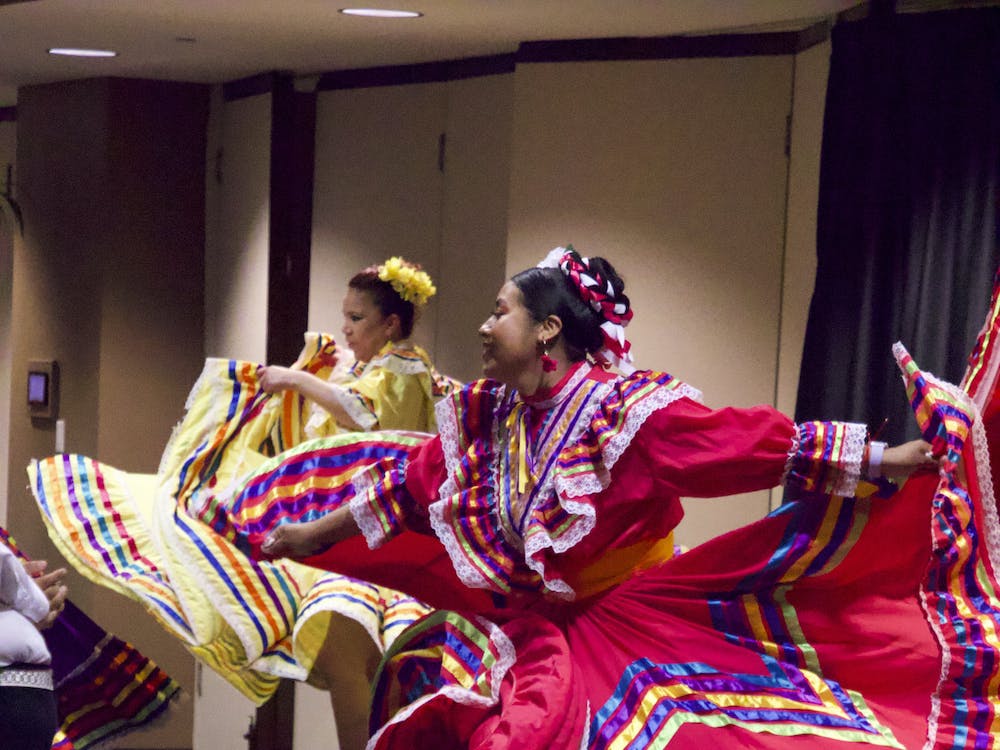 By Hannah Amos / 5 days ago