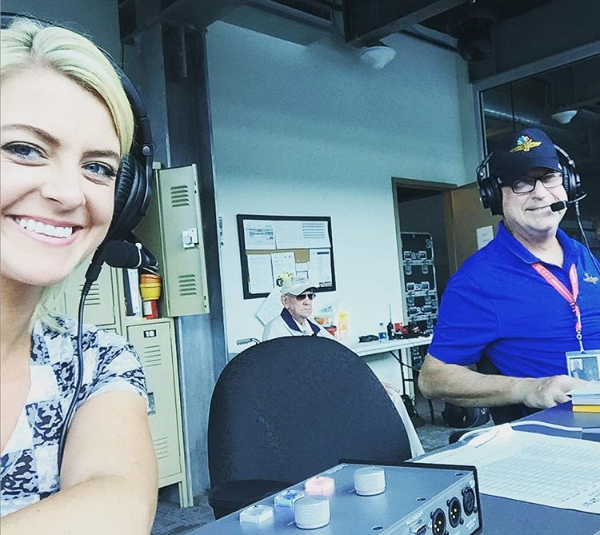 Katie Hargitt graduated from Ball State in 2013 with a degree in journalism and telecommunications. This year, she got the opportunity to announce alongside Bob Jenkins at the Indy 500. PHOTO COURTESY OF KATIE HARGITT'S INSTAGRAM

A 2013 Ball State graduate with a lifelong interest in racing has a role in this year’s historic Indianapolis 500.

Katie Hargitt raced for 11 years and turned that interest toward journalism while a news major at Ball State.

Now, she travels with the Verizon IndyCar Series, where she is a pit reporter for IndyCar and IndyLights races for NBC Sports.

In the run-up to this year’s 500, she had the chance to take the mic as part of the Indianapolis Motor Speedway public address team.

It was a thrill, but “being able to jump on the mic with Bob [Jenkins] was kind of a fluke,” she said.

In an Instagram post, she’s pictured with Jenkins, who has been a part of Indy broadcasts since 1979.

Hargitt credited opportunities like announcing at the 500 to asking to shadow announcer Pat Sullivan at a NASCAR race at Lucas Oil Raceway.

"As the national anthem was being sung I looked around me, saw the packed stands, drivers, cars and crews and goosebumps came over my entire body as I thought, 'This is it. The beginning of your career,'' Hargitt wrote in a blog on sportstvjobs.com.

In the post, she talked about the importance of networking — which ultimately led her to be an announcer at the Indy 500.

"Experience in your field in unmatched," she wrote. "So ... I'm doing everything I can to get an edge on my competition."

By Grayson Joslin / 35 minutes ago 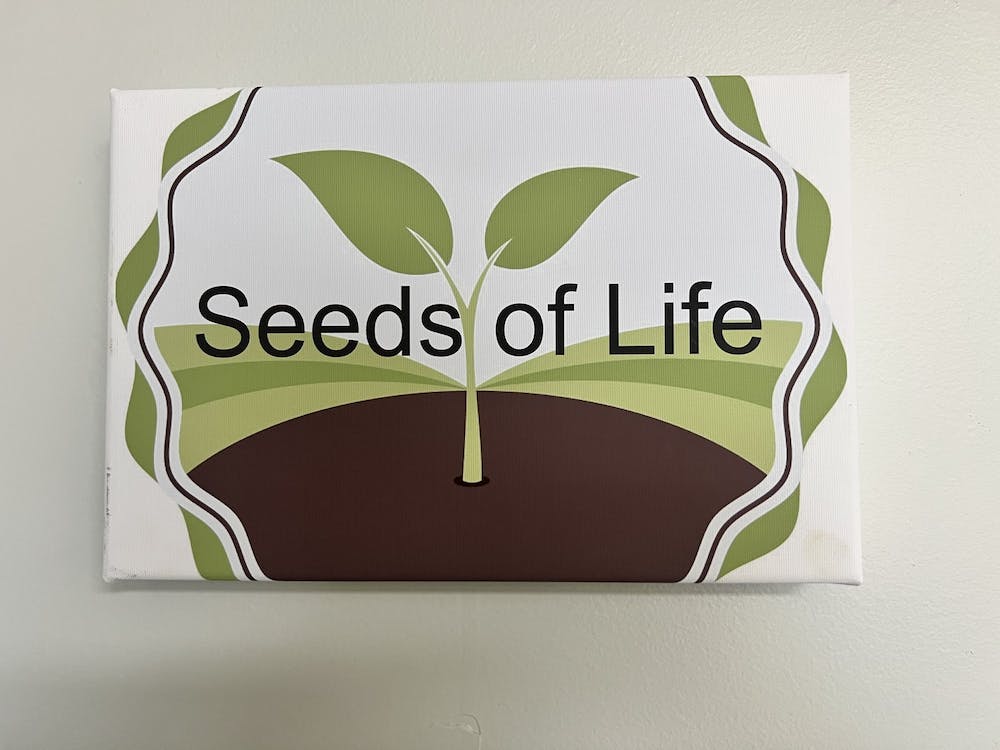 By Katherine Sehgal / 14 hours ago