The 2016-17 executive slate takes office April 20. For the past few weeks, the Daily News has gotten to know the incoming executive slate. Read about inauguration here.

Check out our profiles on each of the four incoming officers. 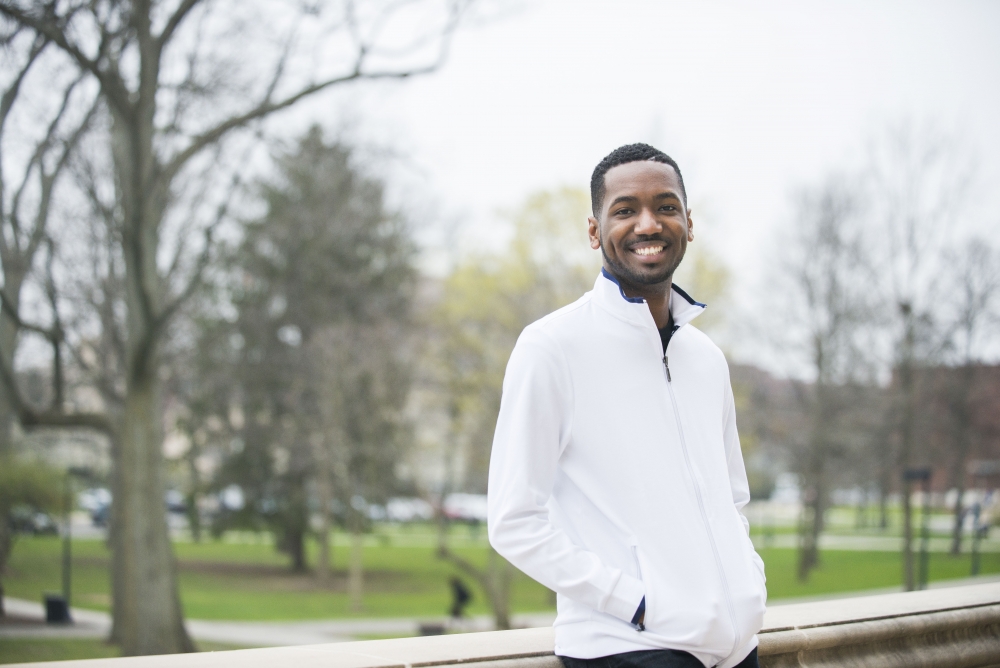 Sharing a name with a father who was sent to prison for robbing a bank is not the legacy James Wells aspires to have.

Instead, the future Student Government Association president said he has vowed to make sure his name means something more. 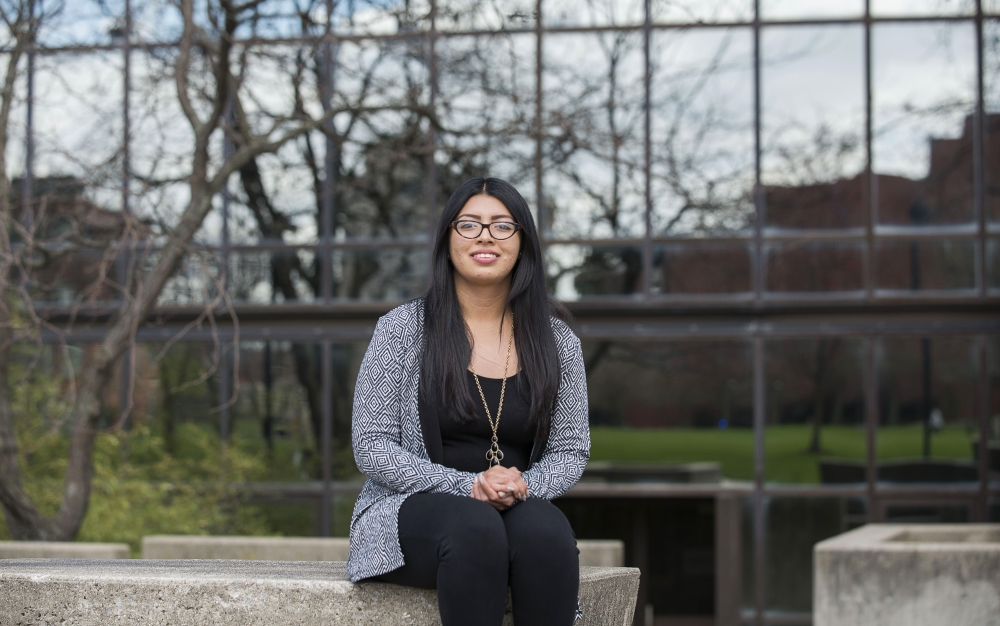 Both of her parents immigrated from Mexico to the United States, and she is a first-generation American citizen. 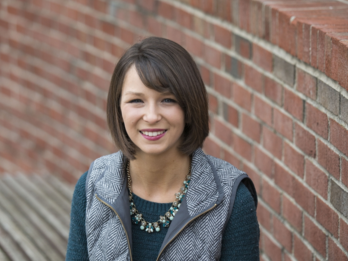 Emily Halley: Future SGA treasurer takes after her father when it comes to business

For a small town girl, Emily Halley has anything but small goals.

Originally from Goshen, Ind., the future SGA treasurer grew up close to her mom and dad as an only child. She said her hometown is small, but full of adventure with all of its diversity.

“We have a lot of people who move to work in [the RV] industries there, so we have a lot of different food places there, bringing in authentic Mexican food and an Indian place as well," Halley said. 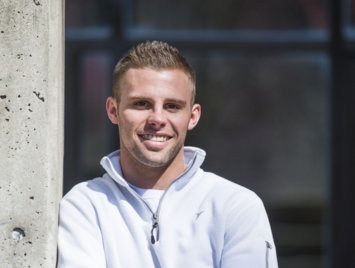 Brock Frazer: Future SGA secretary has hockey in his blood

It's safe to say that Brock Frazer’s life has revolved around hockey.