LGBT community, Christianity to be discussed at local conference 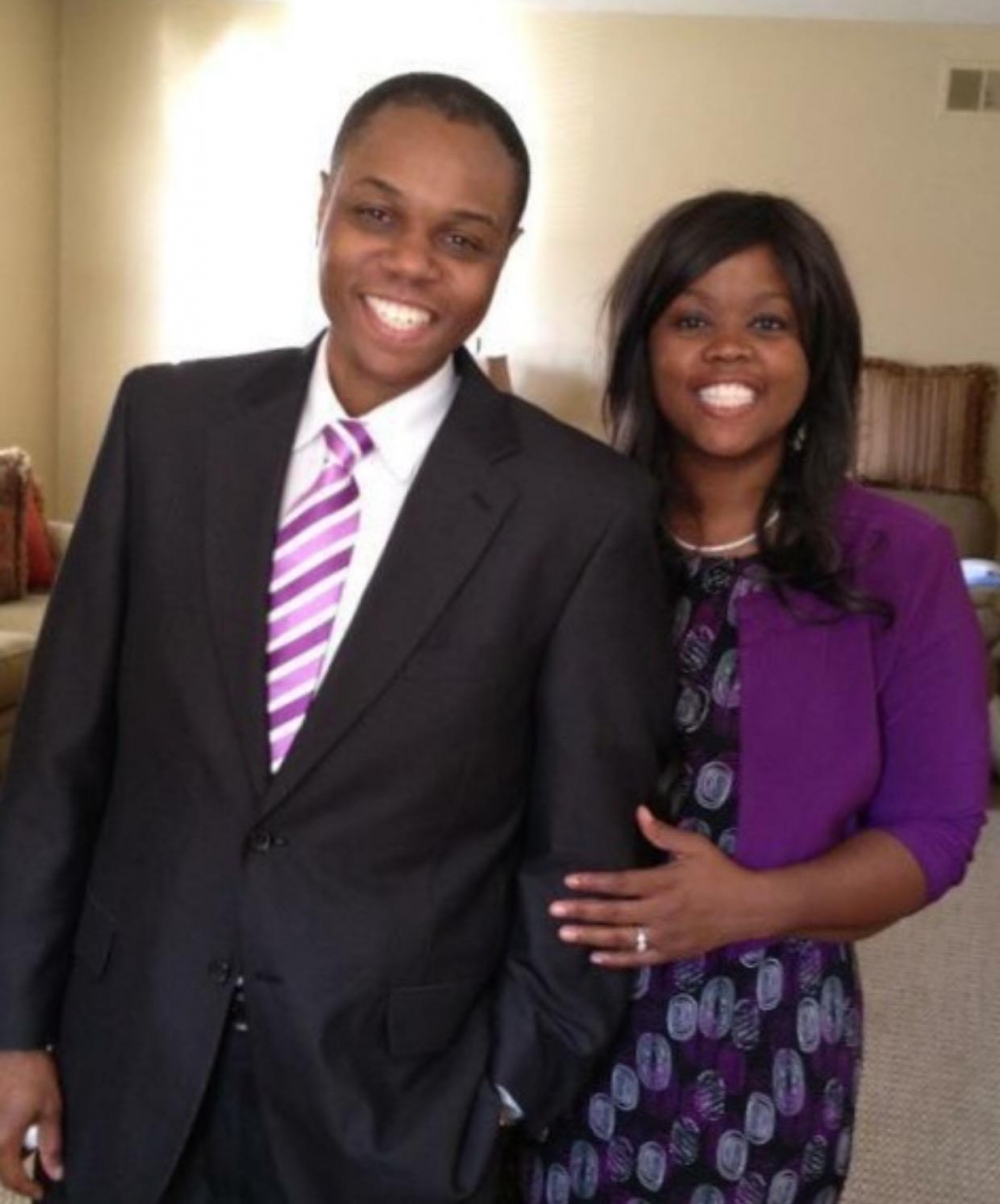 Jeannine Lake, a Ball State alumna, is coordinating a discussion about LGBTQ issues with the Christian Church after her good friend announced he was gay and she lost the friendship. She has been working on understanding LGBTQ relationships and their place in the Christian church. PHOTO PROVIDED BY JEANNINE LAKE

Figuring out how different opinions about homosexuality fit within Christianity is a hot topic, which is why a Ball State alumna is hosting a conference to foster discussion and find solutions.

After years of wrestling with different opinions about homosexuality, Jeannine Lake wanted to continue her search for answers while informing others. She decided to plan a conference called "Truth in Love."

Lake coordinated the two-day event to examine LGBT issues in the context of the Christian church. More than 50 local residents and 20 local pastors registered for the conference, which took place on Feb. 12-13 at the downtown Muncie Courtyard by Marriott.

As a pastor's daughter, she was taught to reject the LGBT community. But events in Lake's life caused her to change her beliefs over time.

After her high school graduation in her hometown of Crawfordsville, Ind., Lake's close friend, Paul, announced that he was gay. She said her town and church immediately rejected him.

"I remember thinking, I guess we're all supposed to hate Paul now, because he likes boys," Lake said. "His dad, everyone — they just turned on him."

Lake said Paul was not only kicked out of the church, but out of his home. He later joined the military and moved away.

Feeling unsure about what she had been raised to believe and what was right, she soon left the church as well. Lake said she was both angry and confused after losing her friend. Though she had tried to reach out to him, she said they haven't spoken in more than 25 years.

Now at 46 years old, Lake has been a Christian again for more than 20 years and has been working on understanding LGBT relationships and their place in the Christian church.

While Lake said she still believes God created men and women for procreation, she won't tell anyone they are going to hell simply because of their sexual orientation nor mistreat them in anyway.

Lake said since gay marriage was legalized last summer, she has felt called to do a local conference. But fear has held her back for a while.

"It was on my heart to do. I tried to do it in October, but I chickened out," she said. "But I thought about it, planned it, talked to people. I wanted to do it."

Now that the conference is finally happening, Lake said she's still scared. But wanting to change the community for the better has allowed the event happen.

Lake said she thinks many local pastors think LGBT issues should just be ignored, but she worries that is a part of the problem. One of her goals is for church leaders to learn to accept homosexuality, as well as for the LGBT community to more easily accept God's love.

Lake still has hope that her friend Paul will reach out to her again, who never accepted God back into his life. But for now, she wants to do all she can to bring Christianity and the LGBT community together.