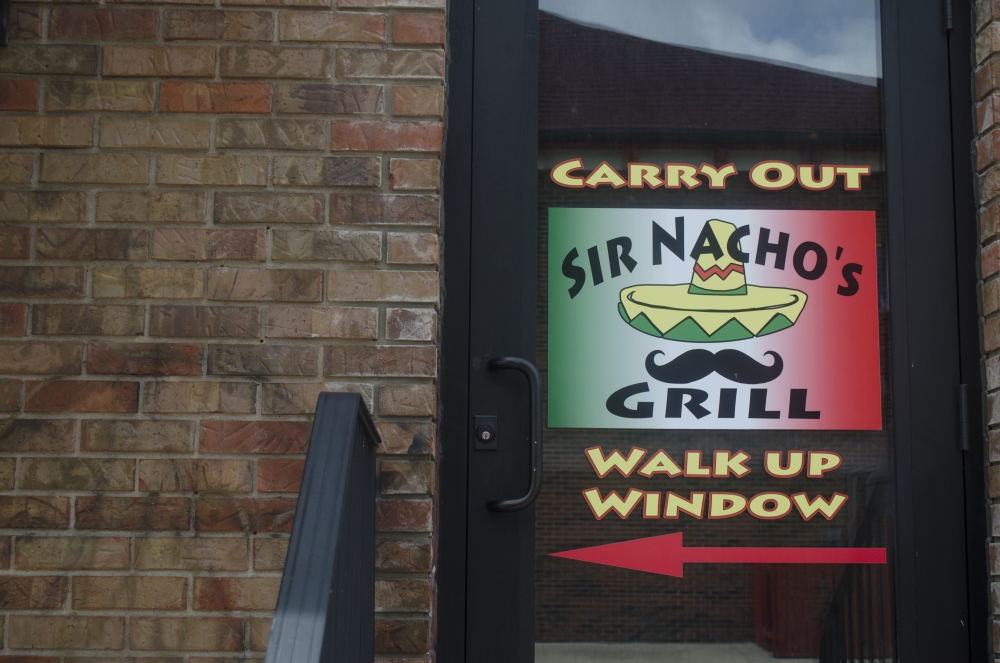 Margaritas to-go sound great, but could they really be sold in the Village?

There are regulations that apply specifically to carry-out drink containers. For Three Amigos, it looks like the sealed Ball jar will suffice. No take-home tequila on Sundays, though.

"The alcoholic beverage can also only be carried out if it is done so in the original container. In this case, if the margarita was mixed and poured in a “to-go” cup of some sort it would be allowable. The premises will not be allowed to sell the drinks for carry out on Sundays. Indiana law only allows for on premises consumption on Sundays. There are a few exceptions to that law for those holding a Brewery or Winery permit."

Customers could drink to-go margaritas almost anywhere in Muncie, but Ball State's campus is dry. So not there.

"There is no state law that prohibits the consumption of alcoholic beverages in public. Indiana’s Open Container law only applies to motor vehicles. Some cities have local ordinances prohibiting public consumption and open containers in public. However, Muncie does not have those ordinances. Although, alcoholic beverages are prohibited on Ball State University property."

Some liquor licenses only allow for beer and wine to be sold. Puerta al Paraiso, for example, can't yet sell liquor because it lacks the proper license. Three Amigos should be good to go, though.

"If margaritas are going to be carried out, the premises would need to have a beer, wine and liquor permit. I know that the new Mexican restaurant in the Village [Puerta al Paraiso] only has a beer and wine permit [type 112]. They would be unable to make margaritas in their premises since the main ingredient in them is tequila, which is classified as liquor."

Customers will have to walk into the bar to buy to-go margaritas — no walking up to what is now the Sir Nachos window.

Be ready to present an ID if you appear under the age of 40.

"Any premises that sells alcoholic beverages for carry out must ask each customer for ID if they appear under the age of 40."