Between “Late Night” and “Late Show,” David Letterman has more than 6,000 episodes worth of experience on the late-night talk show circuit. This will come to an end with his final episode of “Late Show” Wednesday night.

During his show’s run, the Ball State graduate mentioned his alma mater several times. In 2000, he had segments on the Ball State football team’s 21-game losing streak every week.

“David asked the show to call me — so part of that was I was thrilled that he even remembered where I was — to call me and see if they could have highlights of the games,” Rent said. “So we took the highlights, and ... we sent them every Saturday after the game.”

The night before Ball State’s game against Miami of Ohio on Oct. 7, 2000, Letterman asked his guest and basketball hall of fame inductee, Magic Johnson, to give that week’s pep talk.

The next day, the football team won 15-10 and broke its losing streak.

After the win, Rent, Charlie Cardinal and Hudson Akin, vice president for university advancement, flew to the New York show to give Letterman the game ball as a thanks.

“We went in the stage door [of ‘Late Show’], and this entire production meets us and says, ‘We cannot believe you’re here ... We are including the game ball presentation on the show. And Dave says you two went to school together ... he would like you to come on the show and present it to him.’ I went, ‘Oh, yes. Thank you, dear lord. This is incredible,’” Rent said.

On the show that day, Letterman said about the win, “I’d like to think I had more than a little something to do with this.” He continued his Ball State football segments for the rest of that season.

By Zach Piatt / 8 hours ago

Weaver: NCAA Division I basketball teams should not opt out of their conference tournaments

If teams are so worried about endangering their road to March Madness because of a one-week tournament to secure their spot in the competition — and perhaps earn themselves a better seed — maybe they should have opted out of their season entirely. 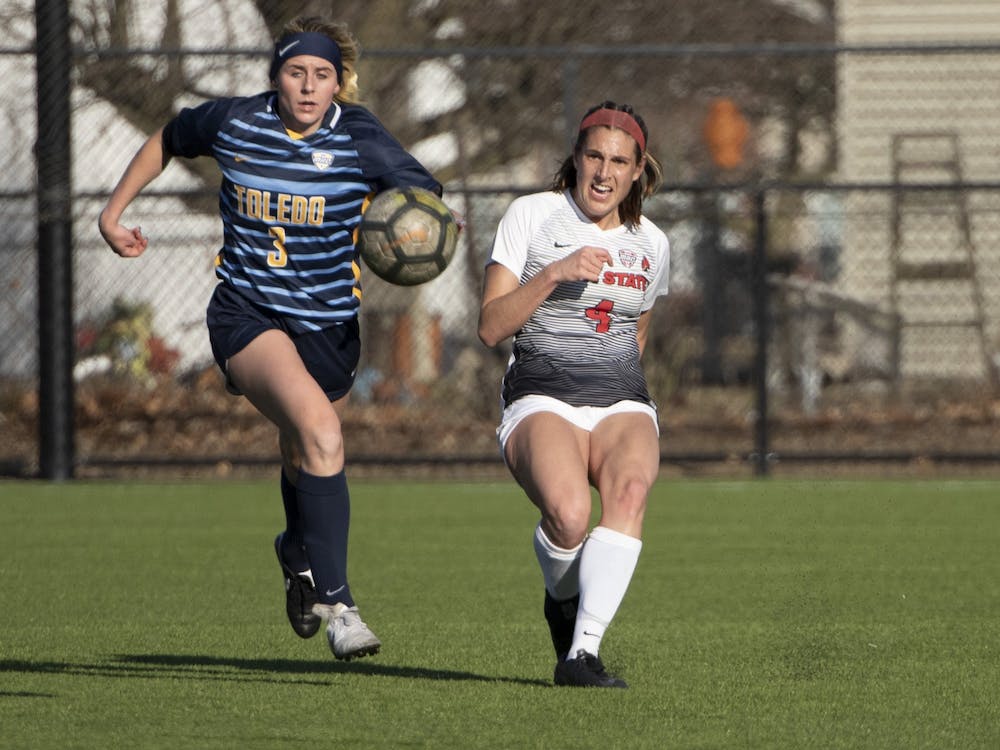