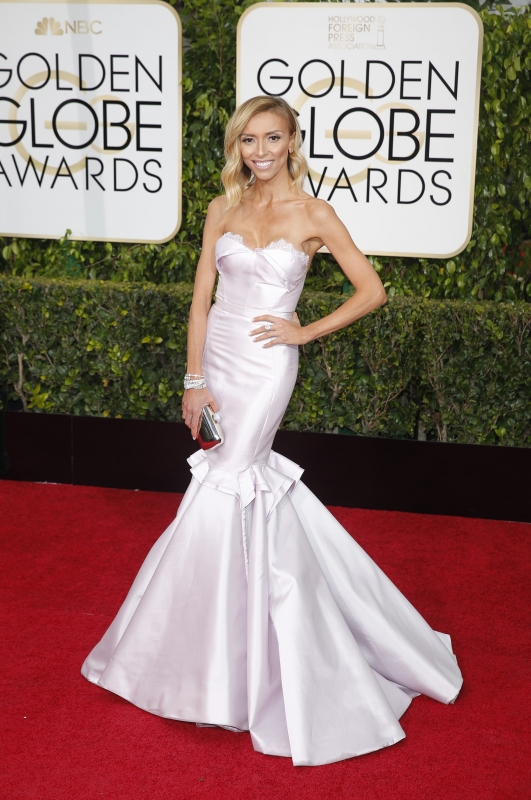 Giuliana Rancic faced criticism about her weight after this year's Golden Globe Awards. She addressed the issue in an interview with" PEOPLE Magazine." TNS PHOTO

Giuliana Rancic has been the subject of a fair share of ugly rumors, and she is finally opening up about her scoliosis, cancer and weight, some of which she'll discuss in a book coming out next week.

Rancic’s book, “Going Off Script” will explain her struggle growing up with scoliosis.

"The thing about scoliosis is it's a different kind of ugly for a young girl,” she said to “PEOPLE Magazine.” “It's one thing to hate your hair or to have bad skin, but those are things you can hopefully treat. [Scoliosis] is very hard to camouflage and it's all you think about all day, every minute of the day.”

Recently, Rancic has faced criticism of her small frame. It looks like she is finally fed up with the people saying she’s suffering from a cancer relapse or an eating disorder.

Rancic opened up about fighting breast cancer in 2011 and according to her, cancer-suppressing medications are the reason she can’t gain weight.

“It's really hurtful,” she said. “I'm sorry that some people think I'm disgustingly skinny, as they put it, but there's nothing I can do. I'm lucky that I even have the type of cancer that reacts to the medicine."

Lawmakers in France have been working on a bill that would ban fashion models that don’t fit healthy body mass index criteria.

According to the bill, any model considered too thin based on new parameters will not be allowed to work.

The World Health Organization considers a BMI less than 18.5 underweight.

Modeling agency employees and modeling agents who refuse to follow these new standards could face up to six months in prison or a fine in euros that would equal about $82,300.

Model Isabelle Caro, who died from complications with anorexia in 2010, inspired the bill.