Q&A with Joel Ward, magician to the stars

What: The University Programming Board presents magician, Joel Ward 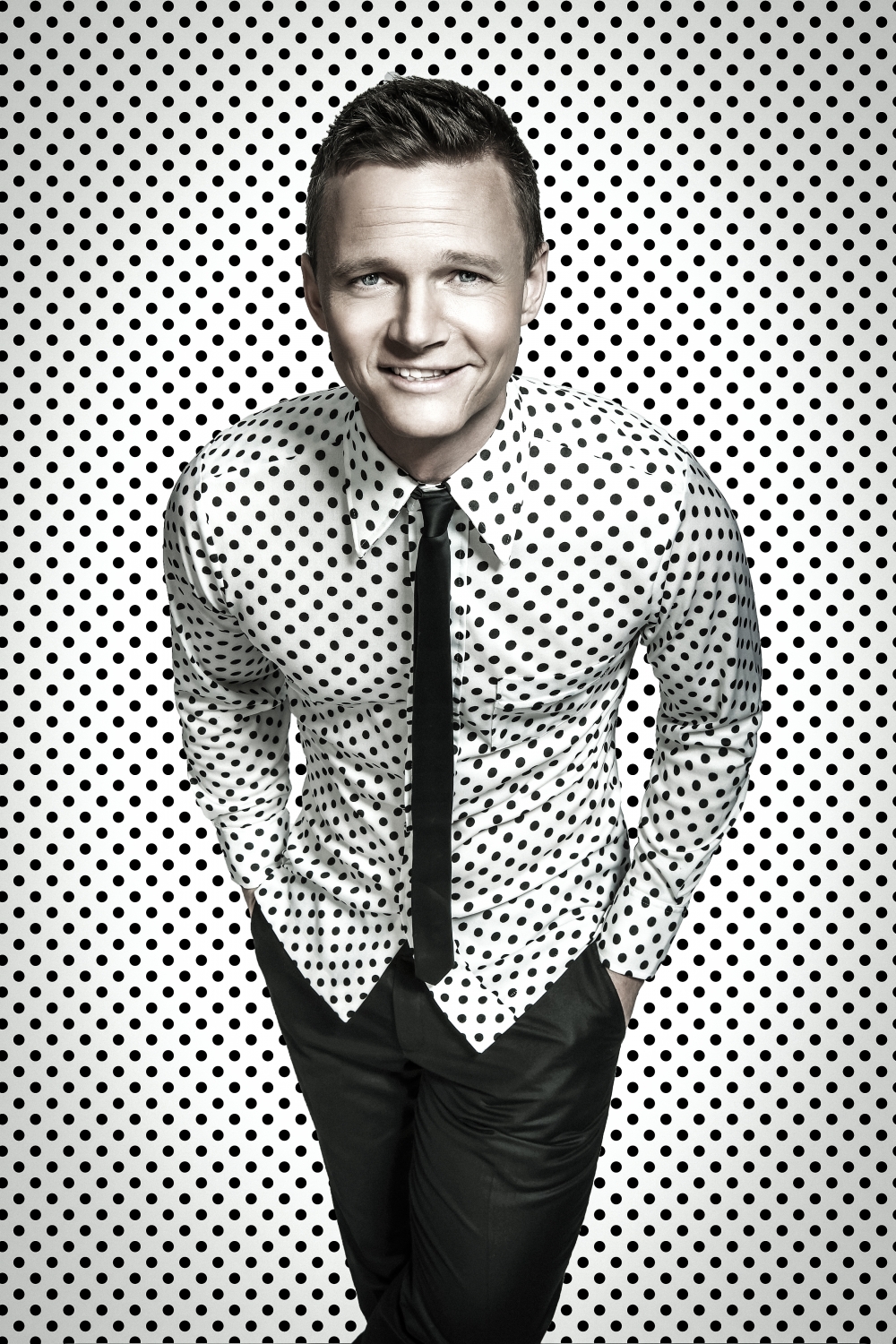 He's performed on "The Tonight Show" and "Tosh.0," but on Wednesday evening, magician Joel Ward makes his Ball State debut at the L.A. Pittenger Student Center. Here, he talks his unlikely beginnings and how magic can be the greatest pick-up line.

DN: How did you get started doing magic?

JW: I first saw a magician when I was 6 years old. I was in the first grade, and a magician came to my school to perform at an assembly and asked for a volunteer. I was a shy kid and didn't even raise my hand. He picked me. He handed me two metal rings and told me to hold them together. He said that I was going to be the magician and told me to drop one of the rings. When I did, they linked together. The entire school applauded and the magician told me I was now a magician. I believed him. I went home that day after school and told my mom that I got to help out the "musician." I didn't have my two front teeth at the time so when I explained it, she finally realized that it was magic that I was talking about. From that moment, I knew I was going to be a magician.

DN: How long have you been doing magic?

What: The University Programming Board presents magician, Joel Ward

JW: I have been doing magic now for over 20 years.

DN: What is the most intriguing thing about magic?

JW: Magic is a fascinating art form. When I was young, the trick, the gimmick and the answer intrigued me. When I started high school I did magic to meet girls. It was an icebreaker. I didn't have to rely on a good conversation. Instead, I could make my phone number appear. That was fun for me. Today, I'm in it for the laughs. Magic has this thing that makes people feel like a kid again. When you watch a magic trick and can't figure it out, your first reaction is to just laugh. It's really fun. I love watching the reactions.

DN: What is your favorite trick? Why?

JW: I have had lots of favorites tricks over the years. Probably my favorite to perform these days involves a ladies ring, a tennis ball and some fun comedy and magic.

DN: Where is the coolest place you have performed?

JW: Living in Hollywood, I get to perform at some cool places. I perform regularly for celebrities. Recently, I performed a private party for Johnny Depp. That was pretty cool. And I also performed for Katy Perry's birthday party. That was equally cool. She rented out this private club in Hollywood called the "Magic Castle." There were tons of celebrities there and I ended up hanging out with John Mayer and Neil Patrick Harris for the night.

DN: How did you make your way up to such big names? What does it mean to you to be able to perform for these types of audiences?

JW: I have been doing magic for so long that it just kind of happens. I am positioned in Los Angeles and perform at many comedy clubs and private clubs in LA. People see me perform and get my business card. When the opportunity arises, I am called. It's a mixture of luck, being at the right place at the right time, and hard work. I think it's fun doing television. I mean I love to reach as many people as I can with magic and television is a great way to do that. But performing live is my favorite.

DN: What is your favorite thing about performing?

JW: I would have to say the coolest thing about my job is that I get to travel and see the world. I have been fortunate to perform all over the world: Asia, South America, all over the U.S., Canada, Mexico, Europe, Central America. Everywhere is different and people respond to magic differently. And magic is a universal language. I don't have to speak the language for people to understand it. It's pretty cool.

DN: Do you look to other magicians for inspiration? If so, who?

JW: I look up to a lot of magicians. When I was younger I loved David Copperfield and Lance Burton. Today I admire Penn and Teller. They have a perfect blend of original magic, showmanship and rawness to their show that is so poetic. Also, a good friend of mine, Michael Carbonaro, is another magician I look up to. He has a really great show on TruTV called "The Carbonaro Effect." You should check it out.

DN: How often do you perform?

JW: I try to perform magic as much as possible. One year I did 500 shows at a casino in Lake Tahoe. Right now I am on the road doing my 2015 College Tour, about 30 shows in January and February. I average a couple hundred shows a year.

DN: Do you generally perform the same set at every performance or do you switch it up?

JW: The great thing about performing magic show is that I can change it. And I change it almost every time I perform. I like to get a sense of the crowd. Certain tricks go over better for certain audiences. And I study improvisation. So if I feel a particular trick will go over better for a particular audience, I will make that choice in the middle of a performance.

DN: Do you think the art of magic gets less attention now that it would have in the past, say 10 years ago?

JW: Magic is a dying art form. Technology has really changed how we see magic today. We see so many great new gadgets that can do amazing things and movies where CGI is commonplace. I think it's hard to capture magic on a camera. Magic is best performed live. And close up magic, pure sleight of hand, is still an art form in the purest sense. When you see someone make a coin disappear right in front of your eyes, that is real magic.

DN: What advice would you give someone trying to get into professional magic?

JW: I would suggest them learning some magic on their own first. Magicians are secretive of their art, but once you prove yourself to another magician then they open their doors. I would suggest learning some magic on YouTube, or buying a book. Libraries are filled with magic books. There are also tons of magic organizations all over the world. I would search Google for The International Brotherhood of Magicians for more information. If all of this sounds too hard, you can just buy a magic trick after my show on Wednesday. I sell a cool card trick for $5.

By Elissa Maudlin / 12 hours ago

As a member of the Party of Socialism and Liberation in Muncie, Indiana, Mark Elliott gathered with around a dozen other people, held a sign and stood outside of the City Council building in the “Unite Against Police Brutality” protest Feb. 5. The two most prevalent signs at the protest read “Justice for Tyre Nichols. Jail Killer Cops!” and “The people demand: End Police Terror.”

By Brayden Goins / 19 hours ago

Amy’s Pet Spa opens in Muncie to pamper your pet

On the corner of South Cherry and West Adams, husky howls and barking can be heard in the air, though usually only for a few minutes. On that corner in downtown Muncie, sits Amy’s Pet Spa.  Owner Amy Shears has been busy since she opened in November 2022, and her business is only growing. Kelley Stewart, Shears’ neighbor and owner of Sit-Stay-Play Pet Grooming Kelley Stewart, recently broke her wrist, leaving Shears to help Stewart’s clients in the midst of a pet grooming shortage.