Off campus community, parents watched police chase from a distance

The text message alert popped up on Muncie Mayor Dennis Tyler’s phone. He read the words “alleged gunman,” and began to worry, as several students, professors and parents did Friday evening when they became aware that there might danger.

“Of course, I’m always concerned,” Tyler said. “If something’s going on that’s a truly dangerous circumstance, you don’t know where it will end up.”

Tyler kept in contact with Steven Stewart, Muncie’s police chief, as the situation progressed, hoping that bad news wouldn’t reach his ears. Tyler said the authorities did everything they could to keep people safe.

Though no harm came from the situation, universities have been the target of shootings in the past — the question remains whether it puts the city in more potential for danger.

“I don’t think so — we’re all citizens here, the students are citizens in Muncie,” Tyler said. “Threats are always out there. I don’t think Ball State being a part of the community puts us more at risk.”

Carrie Harris, a junior human resource major, lives in the neighborhood behind LaFollette Complex. Driving to a friend’s house that night, she saw police cars had swarmed on campus. When she went back home, she was greeted with relief.

“I got home from my friend’s and my roommates were like, ‘Carrie, you’re alive,’ and I was like, ‘Yeah,’” Harris said. “And they were like, ‘Get in the house quick. There is someone out there with a gun.’ ‘What? OK.’”

Harris, her roommates and friends sat in the living room and listened as helicopters hummed overhead. They wondered if the possible armed person was nearby as the helicopters sounded closer. A roommate read tweets and emails out loud from the university regarding the situation.

Then they looked out of the window and saw a man park his car in front of their neighbor’s house and walk toward them.

“We saw somebody walking up towards my neighbors house,” Harris said. “And he was wearing a dark coat, and he was carrying a bag — a black bag — and we were like, ‘Oh no, I think that’s him.’ And then we realized it was the pizza guy.”

While Harris said her parents were unaware of the situation while it was happening, other students’ parents called and texted their sons and daughters incessantly.

Cori Enos, a freshman telecommunications major, said her father, Kevin, was getting ready to repair an aircraft. She sent a text to her dad, an airline pilot, about a gunman on campus. He dropped what he was doing and went into the terminal to call her. By the time he finally reached her, she was locked in her dorm room.

Like many other parents, he couldn’t physically be there for his daughter and had to trust she would keep herself safe.

“Unless you can totally respond in a few minutes, as a parent, there’s nothing you can do, anyway,” he said. “At some point, your children grow up and move away, and they have to start acting responsibly as adults themselves.”

However, he said he didn’t believe all of the students handled the situation as well by taking risks and joking.

“I was physically shaken,” he said. “You think the worse. That’s why I was kind of surprised some of the other students didn’t take it seriously.”

How the night unfolded

By Grace McCormick / 11 hours ago 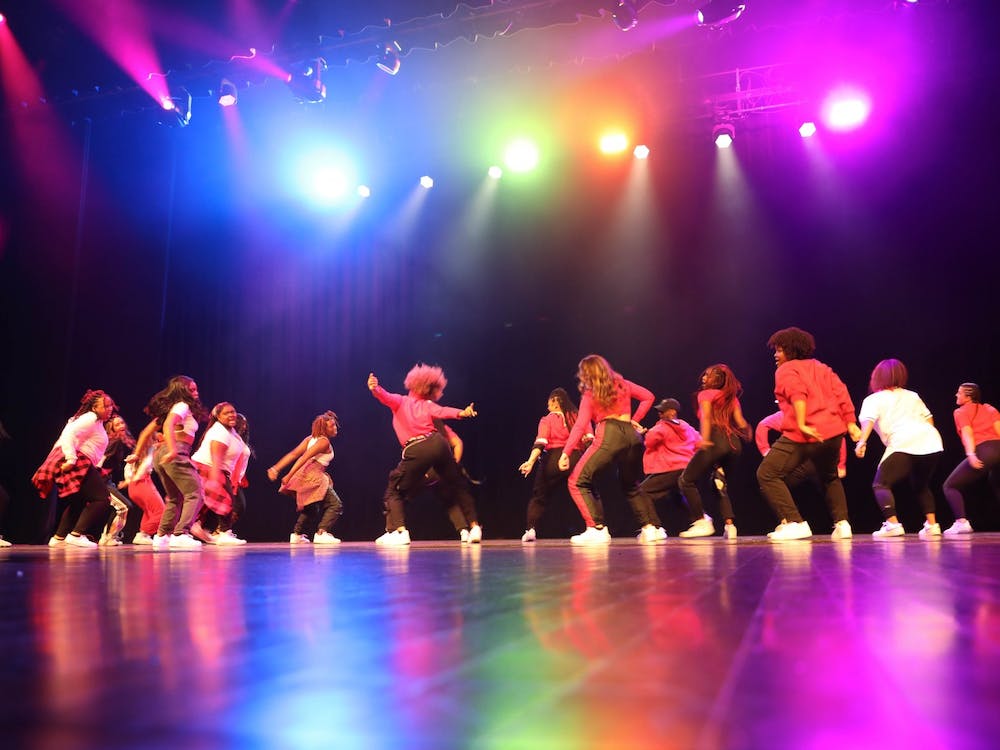 Ball State held its annual Air Jam in Emens Auditorium Oct. 21 as part of Homecoming Week. The event saw 14 teams from student organizations across campus compete in a lip sync and dance competition.