Joshua Sullivan stood on a balance board juggling three multicolored balls. The sophomore biology major has been juggling for five years, describing one year as “a whole year of pathetic.”

After juggling, he started preparing for a fire breathing demonstration. He learned fire breathing by trial and error, and does not suggest it to other people.

Sullivan is a Renaissance Faire native, attending those in Ohio and Bristol, Wis., where he finds ideas from the infamous group Barely Balanced, an acrobatic group that performs daily shows at the faire.

The fair included turkey legs, apple cider, arts and crafts and even Dagorhir, a form of live action role-playing, also known as LARPing.

“It’s basically us beating the crap out of each other with foam swords and spears,” said Alex Weisner, a junior construction management major. “The draw is to come out and have fun and relieve stress safely.”

Those participating in Dagorhir, often referred to as Dag, use foam swords and spears as well as wooden shields covered with foam. Headshots are not allowed and most of the weapons are owned by the administration, to make sure they are professionally made.

Alumnus Andrew Tudor, who graduated in 2002, also attended the faire. Tudor is a member of the Shire of Afonlyn, a local group dedicated to bringing European-based medieval times to life.

The group steps below history and tweaks creativity. They start with something basic and encourage people to learn about history, as well as trying to continue to grow the Shire, Tudor said.

“It’s unique, different and never been done on campus [before],” Enzmann said. “Someone mentioned it and [I] decided to roll with it.” 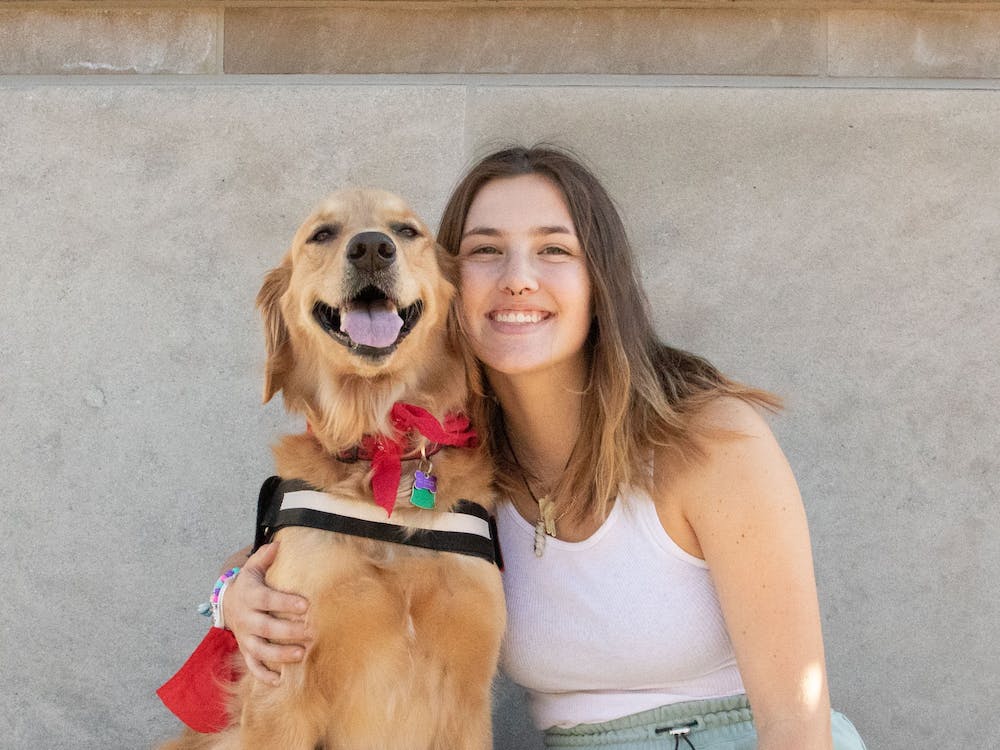 Like Star Wars’ Rey Skywalker, freshman nursing major Sara Harmeyer’s golden retriever, Rey, is caring and ready for a challenge. Rey is a psychiatric service dog named after the fearless and passionate female protagonist in the “Star Wars” films. 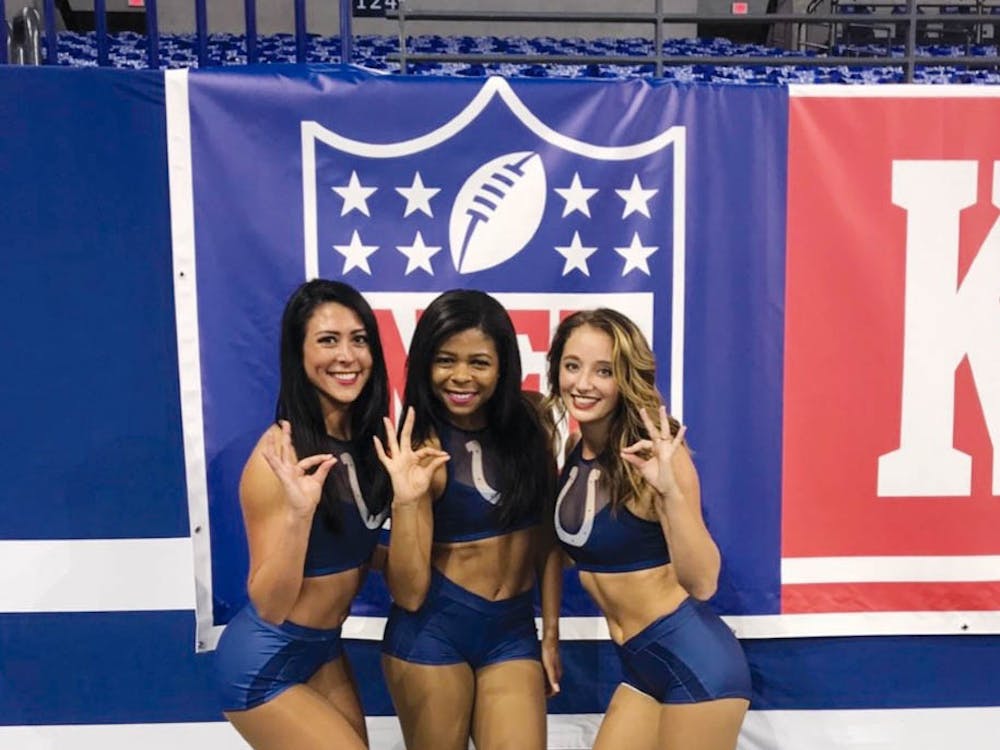 In first grade, Ambria Ollie's teacher pointed out to her parents that she had naturally turned out feet and suggested they enroll her in a ballet class. Ollie said she hated the class at first, but her parents encouraged her to stick with it for at least a year.