Strother Theatre’s “Frankenstein” began with no set script. More than 40 cast and crew members worked together to transform the original novel by Mary Shelley into a devised piece that tells the story in a new way.

“The fact that we didn’t have a show at all in the beginning was daunting, but it was exciting,” said Mary Kate Young, a senior acting major who plays Elizabeth in the show.

This process has presented a challenge to the actors that is different from the usual play. Instead of interpreting a piece of text that already exists, they adapted it into a new work.

Director Drew Vidal, an assistant professor of theater, said he was “bored with realism” and decided to produce a play that would be “more like cinema since it’s a story told with sound and image.”

Since audience members are likely already familiar with seeing a story unfold in this fashion, Vidal said he thinks they will be able to use the poetry and imagery — along with their imaginations — to complete the story.

“Instead of telling audiences what the story is, we are asking them to meet us halfway,” he said. “I hope audiences learn that there is more to theater than realism.”

In order to put together this show, actors and crew members spent days in collaboration. They would go to practice and divide into groups to work on a particular scene, deciding how to best tell the story.

“We never really knew what would happen in rehearsal,” said Cole Abell, a senior acting major playing the part of Victor. “We had no blueprint, but we were building moments.”

The production explores the world of physical storytelling through movement and music.

Unlike traditional Western theatrical productions, this production relies heavily on motion to tell the story. Physical movement is a dominant force on the stage. From swaying back and forth to represent the rocking of a ship, to hacking away at ice, the motion of the cast members takes up more stage time than spoken words. This emphasis on movement is the reason why Vidal began each rehearsal with a series of rigorous physical warm-ups.

The cast members have to express thoughts and words through their posture, facial expressions, eye contact and actions. Young said these physical components must be “simple and specific, because if there is an action that is generic, audiences won’t know what is happening.”

Along with these elements, music plays a part in telling this story. Musical director Michael Elliott, an assistant professor of musical theater, composed an original score for the six-piece band performing live during the production.

In many renditions of this story, the monster is a malicious force that has few supporters. Senior theater studies and telecommunications major Nick Murhling, who plays the monster, said the cast’s goal is to portray a character worthy of sympathy.

“The creature is a very relatable character because he reaches out to people and they deny him for superficial reasons,” Murhling said. “You begin to ask yourself what you would do when you come face to face with something you don’t understand.” 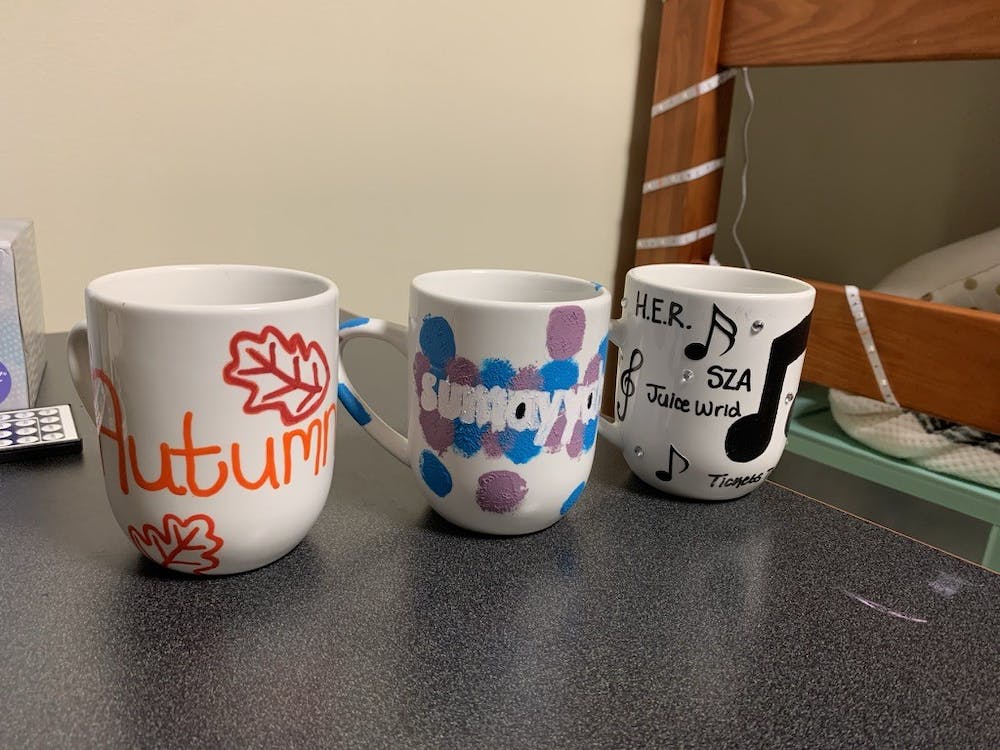