Jones is only selection to not play in the MAC Championship

The junior center earned the award after averaging 15.5 points and 9.5 rebounds in the tournament.

Kent State's Justin Greene and Michael Porrini and Akron's Brett McKnight and Zeke Marshall joined Jones on the list. He was the only selection from a team not involved in the MAC Championship game.

Jones was a First Team All-MAC selection this season after being named to the preseason squad. He also won MAC Player of the Week three times.

He averaged a team-high 14.7 points and 8.4 rebounds per game for the Cardinals this season. 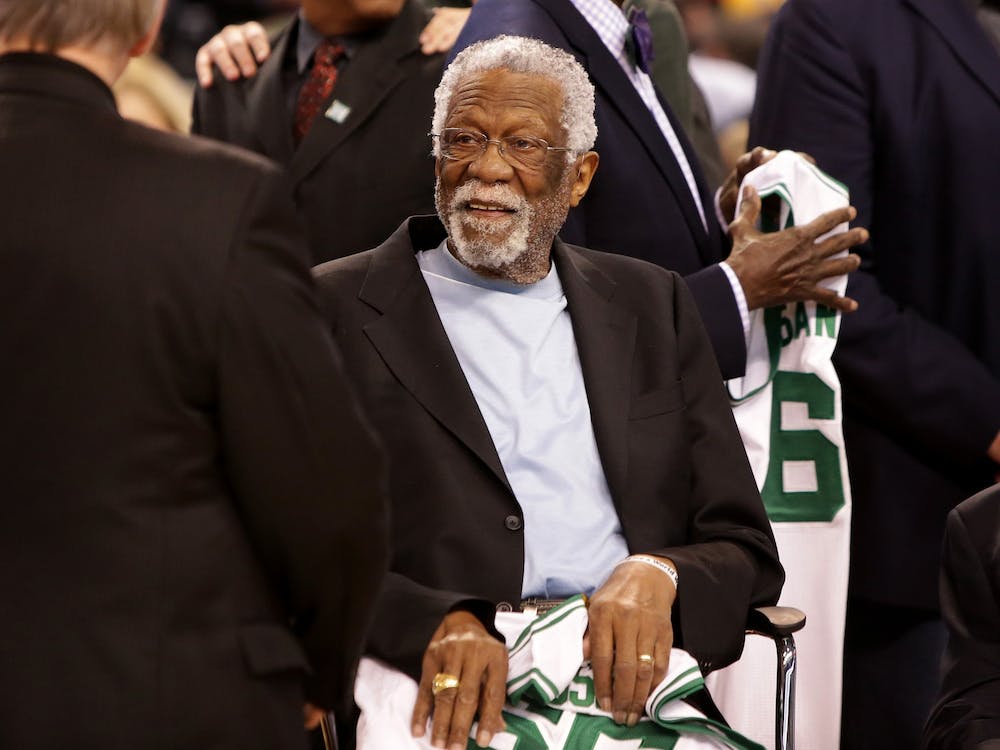