It wasn't the ideal season opening series for Alex Marconi and his club, dropping their third straight game to Kennesaw State, 10-7 Sunday.

But the first year head coach shook off the negatives and magnified the positives.

"It'd be a lot better if we had a couple wins, but it's good for everybody to get their feet wet," Marconi said. "I see a lot of guys who play very hard. I see some kids who just need a little more seasoning.

"We played defense very well overall. We turned some double plays [and] made some nice plays to help save some runs. It's there, it just needs time to mature a little bit."

Junior infielder Mitch Widau was one Cardinal who, Marconi said, had a great series against Kennesaw State.

"We had him in an unconventional spot in the lineup in the six hole," Marconi said.

Widau started two of the three games versus the Owls, going a combined 2-5, with a home run, 3 RBIs, a run scored and a base hit. The home run was the first of Widau's collegiate career after going 50 games without a long ball to begin his journey at Ball State.

"He's not a power guy," Marconi said. "He's not a guy that drives the ball consistently, even though he did hit a homerun to everyone's surprise. From that to a couple of diving defensive plays, he played very well."

Strikeouts doomed the Cardinals (0-3) all weekend. As a team, Ball State went down on strikes a combined 31 times in the three games they played against the Owls.

"[It's] to be expected for the first time playing outside since October," he said. "We [also] had some very good at-bats. In these last two games, we put up some hits, swung the bats well and scored some runs.

The downside of the weekend series for Ball State was the pitching staff. Not one starter lasted past the fifth inning, and the bullpen, comprised of several arms yielded 20 runs, 12 earned off eight hits. A total of 19 walks were issued by the Ball State relievers contrary to just 10 strikeouts.

Marconi isn't concerned about his group of pitchers. Rather, the first year coach points to a steady stream of outings.

"Being consistent all the way through our pitching staff from the starters to the bullpen to the closer," he said. "The concern for us is making sure that we're all consistent and competing. The guys understand what they need to do. It's up to them to go out and do it."

The main point of emphasis Marconi wanted his players to take away from this weekend was gaining experience.

"I told [them] that they played very hard this weekend," he said. "They hustled [and] did a lot of things right, which is very good." 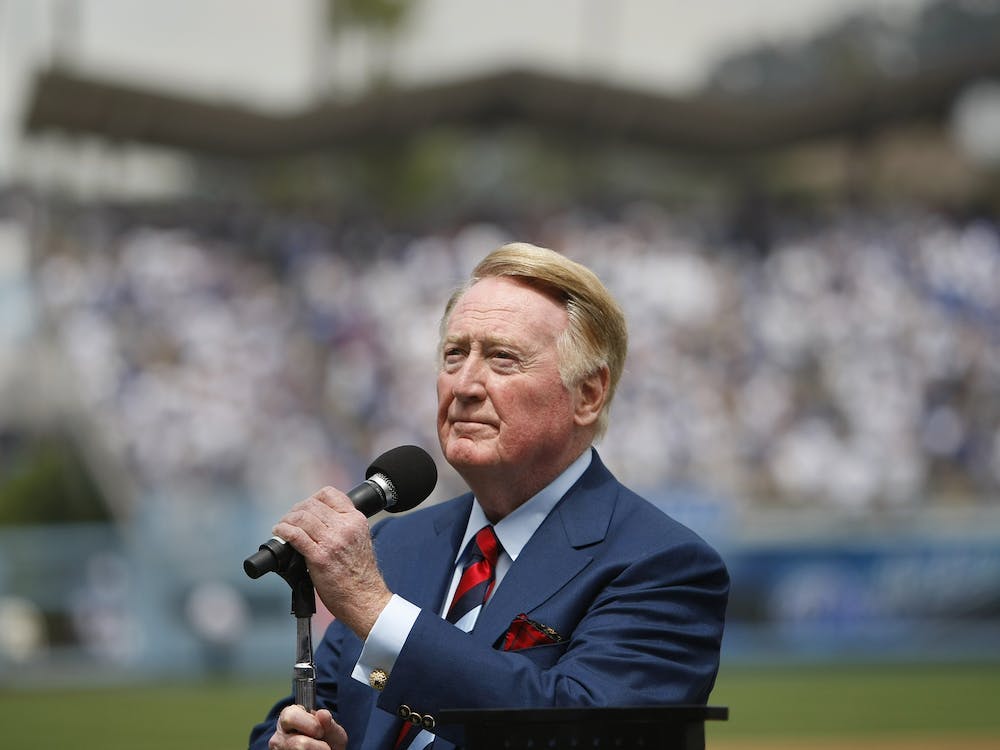 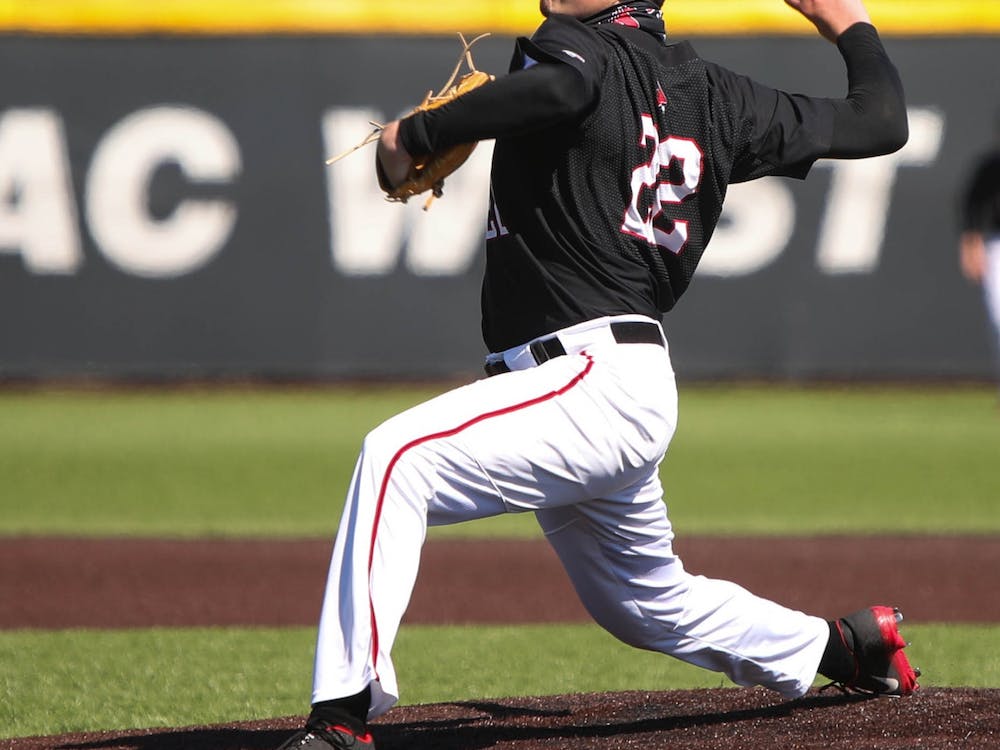 August 1, 2022, former Ball State Baseball right handed pitcher and 4th round pick in the 2021 MLB Draft by the Houston Astros, Chayce McDermott, was traded from Houston to the Baltimore Orioles as part of a three-team trade centered around sending former Oriole Trey Mancini to the Astros. 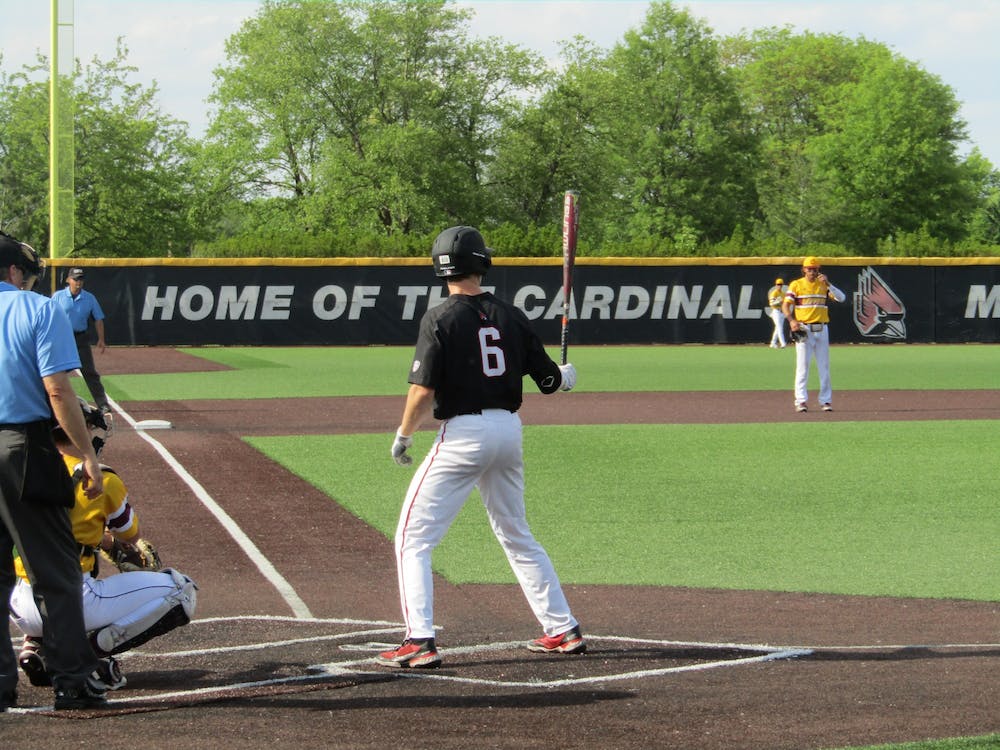 Outfielder Zach Cole and left-handed pitcher Tyler Schweitzer were both selected on day two of the 2022 MLB Draft, July 18, 2022. Each athlete shared their immediate thoughts on achieving life-long goals.