The 2021 addition to the Halloween series takes place exactly where we left off in the 2018 installment, when Laurie locked him in her basement to burn to death. Of course, Michael has never been one to let a little death stop him. As soon as he escapes his own personal hellfire the bloodshed kicks off with a bang.

Leading with bloodshed and leaving us with questions

When Curtis said that this sequel would be different from the original classic they shot in three weeks in 1978, she wasn’t lying. It’s bloodier, living up to its name, it’s more entangled, with characters and memories from the past, and it’s a different story. When speaking about the new movie Curtis states, "the last movie was Laurie's story, this is the town's story.” Director David Green wanted to explore the after effects of the violence that Michael causes, the “mob mentality”, by having the town riot in honor of Laurie’s story.

Though as a lifelong watcher of these films I didn't want to see a new hero, I didn't want to see the town take over the story, I wanted to see Laurie Strode end it once and for all like most people probably did. The lack of Laurie’s role in this film is nothing short of infuriating. For as long as she has been fighting Michael and for as much as she knows about how to fight him, the use of her knowledge is severely lacking. She spends the whole movie in the same place and seems to be more of a commentator than a participant; all the while the town runs ragged with bats and kitchen knives, without so much as knowing what Michael looks like, to try and kill him.

Between Michael’s vengeance and the mob, this entire film felt solely like a montage of killing. I wasn’t counting, because how could I, but Michael killed probably more people in this film than all of the others combined, and these are gruesome deaths warranting many "ooohhh’s" from the audience. From the very beginning of the movie it is bloodshed and brain splatters. We left Laurie in 2018 in a truck bed with a gash in her abdomen and firetrucks speeding past her to unknowingly put out the fire that holds Michael captive. This brings the first round of audible disgust when he escapes and kills the entirety of the company of firefighters. A crowd favorite being the rotary saw through a fireman's face.

Ravenous performances with no plan for the future

While I have my reservations on the plot of the film, I can still appreciate the idea behind it. Green wanted to expand on the idea of an angry town terrorized by evil and he succeeded. When Tommy realizes that Michael is back we see revenge flood his eyes. The stories of the town haunted by the boogeyman send its people into complete chaos. One example being when Tommy mistakes a man for Michael and riots the town against him. The hospital is flooded with a beautifully executed, angry mob. From every angle there are people, pushing and shouting their way to Michael; the mantra “evil dies tonight” is constantly in the air.

With the history of the series and Green’s vision in mind, the cameos from the past, cinematic gore, and practical effects are all nostalgically beautiful. The fact that the characters that were cameoed from previous films were played by mostly the original actors also added something to the quality of the acting in this one. If the characters were played by new actors I don’t know that the sudden reuniting would have had the same effect.

None of that; however, is mutually exclusive to the desire to see a final epic showdown for what is supposed to be the final movie in the series. In the end the story leaves more blood and questions than closure. The expectation of another movie hung in the air as people stood after the credits waiting for an end scene, but how long can Curtis keep up? She already spent a majority of this film on the action sidelines, and I for one don’t anticipate, nor do I want, a continuation in the series without her as Laurie.

According to an interview with David Green, the 2018 and 2021 Halloween and Halloween Kills duo is planned to be turned into a trilogy, which begs the question now: Will Laurie be the one to finally kill Michael or will the torch be sadly handed over to a new character, potentially Laurie’s granddaughter Allyson, to drive the last blow on Michael’s fate? Hopefully the cliffhanger ending is a sign that we will finally get closure for all of the unanswered questions that Halloween Kills stirs up in a third David Green rendition of Halloween. 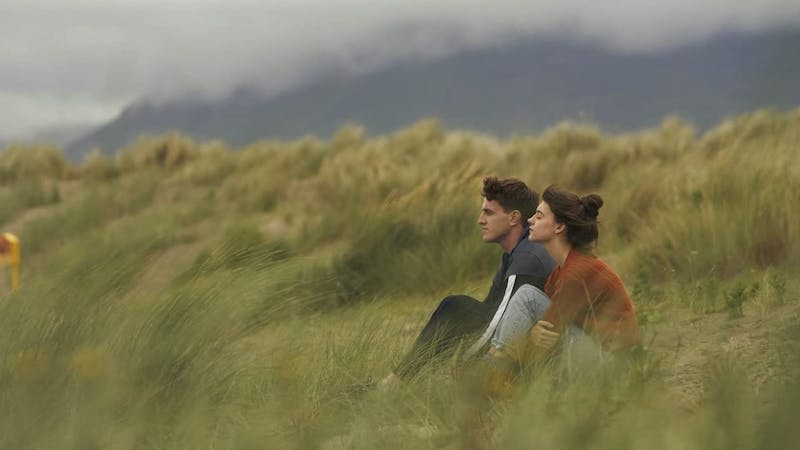