Soler has lived in many places that have an influence on his music style. He was born in Barcelona, Spain and lived there for 10 years. At the age of 10, he moved to Japan with his family. That is, until moving back to Barcelona at 17 years old. From there, he moved to Berlin, Germany where he is based for his music and currently lives. During all of this traveling, he’s picked up stories and other attributes that impact his music. "In a song called “Hawaii” for example, it starts with a flute that I bought in Columbia. It sounds like a sample, but it is a real flute…,” said Soler in an interview with FaceCulture. “I also bought a Cuatro, which is a traditional Venezuelan guitar to try out new stuff, so all of that and the joy that I had trying out that instrument and experimenting with it is on the album. And it is part of it. I am always trying to find new challenges and new inspirations while I am writing the album and I always put myself into everything.”

His music being created from both personal stories and the stories of those he has met along the way helps create compelling narratives. In an interview with Nolala he spoke about the story behind “La Libertad”, a song on his sophomore album, Mar De Colores, that was released in May 2019. He tells the story of a Cuban refugee he met while in Miami and how his story of escaping Cuba inspired him to write a song about wanting to experience the world, but also being grateful for what you have.

The Language of Listening

With Soler being multilingual himself—and his music having such a large reach—he has created an engaging dynamic for him and his fans worldwide. His single, “El Mismo Sol” was a pan-European hit, being popular in Italy, Germany, France, Belgium, Austria, and the Netherlands. This song was also later remixed with Jennifer Lopez and featured English lyrics sung by both Soler and Lopez. Soler was able to use multiple languages and catchy rhythms to reach a wide range of people. For the most part, Soler sings in Spanish, so for those that don’t speak Spanish, his songs can lose meaning that is presented in the lyrics.

“In Spain, my music is part of pop music and here in the Netherlands I’m always the summer hit guy,” said Soler in an interview with Nolala. “I think that people who understand my lyrics have a very different image of me than people who don’t.”

As a non-Spanish speaker, I know that the most I will be able to do is take the time to see the lyrical translations and find my own interpretations, paired with the music. Language barriers haven’t kept me from seeing his songs as masterpieces. “El Mismo Sol” was one of the first songs I listened to, along with two others from his debut album Eterno Agosto—“Animal” and “Sofia”. These were the songs that began my obsession.

My most listened to song of his though is “Sofia”. From a listener's perspective, this song is a vibrant summer sound created by a nice build to a memorable and repetitive chorus. Throughout the song there is a driving beat that makes the listener want to dance, also encouraged by the accompanied vocal interjections and clapping throughout. When looking at the translated lyrics of “Sofia” it seems the song doesn’t go much deeper than a fun summer song about a breakup. For me, this was a song that I listened to on repeat when I was in a good mood traveling from one place to another. It wasn’t a complex song that I felt the need to analyze, but a comfort song that never failed to put me in a positive mood. This is a common theme throughout Eterno Agosto, and was originally what made me add him to my playlist.

When he released Mar De Colores, I felt the need to dedicate more time to not only dancing to his music, but truly listening to it and reading what it was about. Though “La Libertad” and “La Cintura” are catchy with their high energy and easy to follow beats, my favorite song off the album is “Taro”. This is an acoustic song that displays a softer side of Soler’s music. He uses a gentler tone in his singing that highlights the more emotional lyrics that I interpret as the pain of losing someone.

“Today I will look towards the stars, I know that you, from there, can see me, can see / I am always going to remember that you wanted to deliver me your love / I hope that you too remember me, my true friend” – “Taro”

When I found out he released more music, I devoured his album as quickly as I could, and it left me stunned. He has yet again brought an album that marries playful and fun with captivating and diverse. Though I could tell that it was Soler and it felt like him, his album Magia took risks that I adored hearing him take. My favorite song on the album is ever changing, but currently it’s “Hawaii”. Once again it is not a song with a deep meaning, as most of the lyrics are just about the idea of traveling to Hawaii with the person he loves, but it's my must hear when I shuffle my playlist. Utilizing the flute to give the song a tropical vibe is the perfect way to set the scene. The chorus is a lively tune, due to its easy build and almost predictable chorus, that allows for the listener to enjoy the vibes it radiates. He has fun in the middle by going into a softer, lower tone and allows for the build to the chorus again. Though this song is by no means a revolutionary song, it is one that is addictive and leaves the listener craving it. Soler has a great range of meaningful and simple music that allows for him to end up on— almost— all of my playlists. His sound is influenced by so many different cultures and people, which creates for an unparalleled listen from the start to end of his discography.

To find the full range of his discography, visit his Spotify.

Featured Image: Ones to Watch 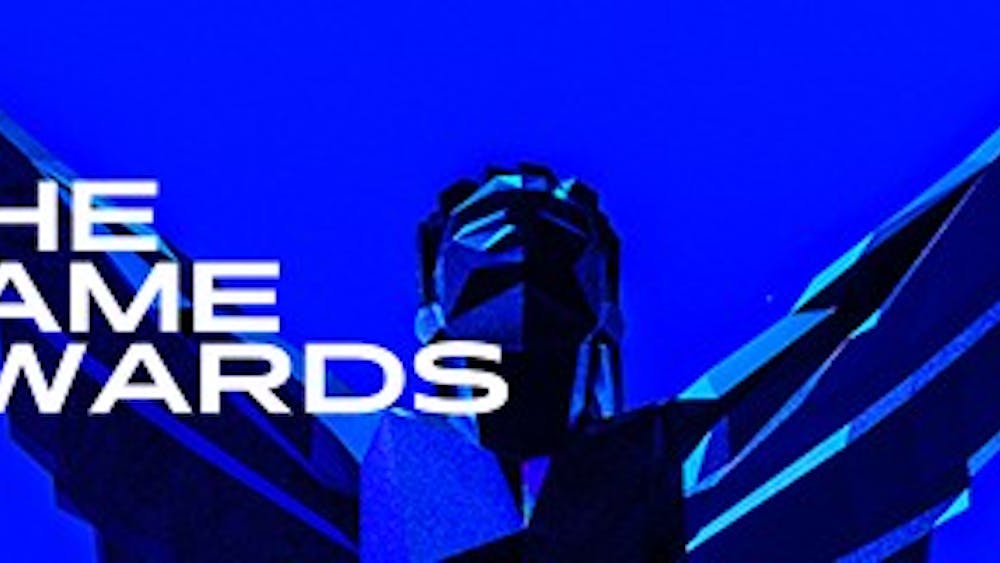