by Conner Tighe The opinions and views expressed in this article are those of the author and do not reflect the opinion of Byte or Byte’s editorial board.  As a raccoon in thieving wear, scales a wire overhead a museum, a turtle maneuvers the underground sewers searching for tech disaster while a large pink hippo sits patiently in the getaway van. This picture is all too familiar for fans of the Sly Cooper franchise, which has spanned a little over a decade. What made the series so unique was not its concept of a thieving raccoon, but its realistic appeal replaced by a world dominated by animal characters. Locations in the series-like the jungles of India, the city of Venice, Paris, and wastelands of Australia-were all run by animals in place of what would’ve been humans in any other game. The franchise mainly has players sneaking around bodyguards and maneuvering thin wires overtop dangerous heights. Still, the series expanded beyond that, allowing fantastic boss fights, team-led operations, and the inner workings of a hacking device. You’ll find the police, often led by Cooper’s love interest Carmelita Fox, siding with Cooper’s gang at times, as circumstances force the two to band together for the greater good. No other game franchise before or after has taken such a creative concept and created a world so recognizable. It’s only appropriate to show why the series has lasted so long. From the first title released in 2002 to the latest released in 2013, here are the titles ranked from best to worst. 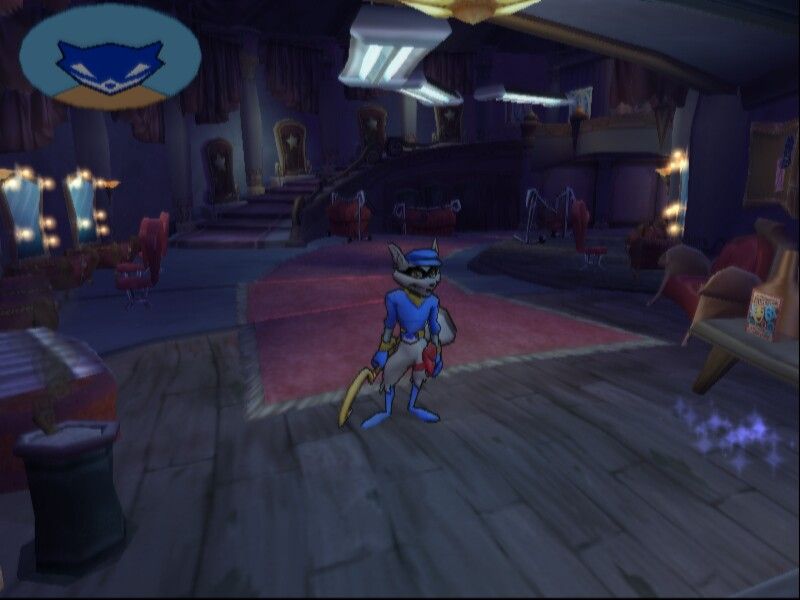 Image from Pinterest[/caption] Cooper’s second adventure turned out to be the most memorable in more ways than one. Band of Thieves took away the player’s limitations on scene and location by introducing open-world playability. Cooper, Bentley, and Murray return once again, this time allowing players to control all three characters depending on the mission. In addition to, providing the option to explore whichever city/town the gang is holed up in. The humoristic approach is again present in the second title and the familiar animated narration detailing Cooper’s life as a thief, continuing his lineage of master thieves. This bit will be explored in later titles. Interestingly, Band of Thieves is the only title in the series to feature a female character as the main antagonist. 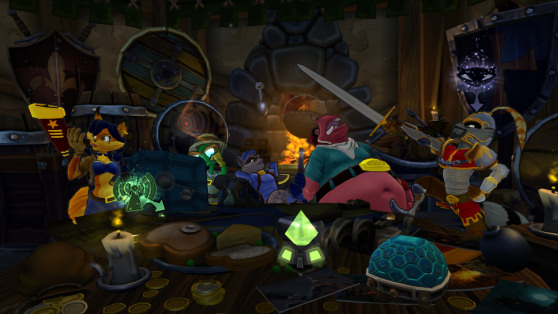 Image from Venture Beat[/caption] The Cooper series' fourth installment was interesting if not inventive in its approach, compared to previous installments. When pages of the Thievius Raccoonus begin to disappear, Bentley gets the trio back together to discover what’s happening. As the title suggests, players will travel back in time and play as some of Cooper’s ancestors, like the inventor of sushi, Rioichi Cooper, and Western outlaw, Tennessee Kid Cooper, to unveil just what’s going on with the notorious Cooper handbook. The adventure again was incredible, like any other installment, but unfortunately, there was no fifth release. There was a small fight to get the familiar raccoon back on platforms again, but game developer Sanzaru Games claimed there would be no more signs of Cooper after Thieves in Time. 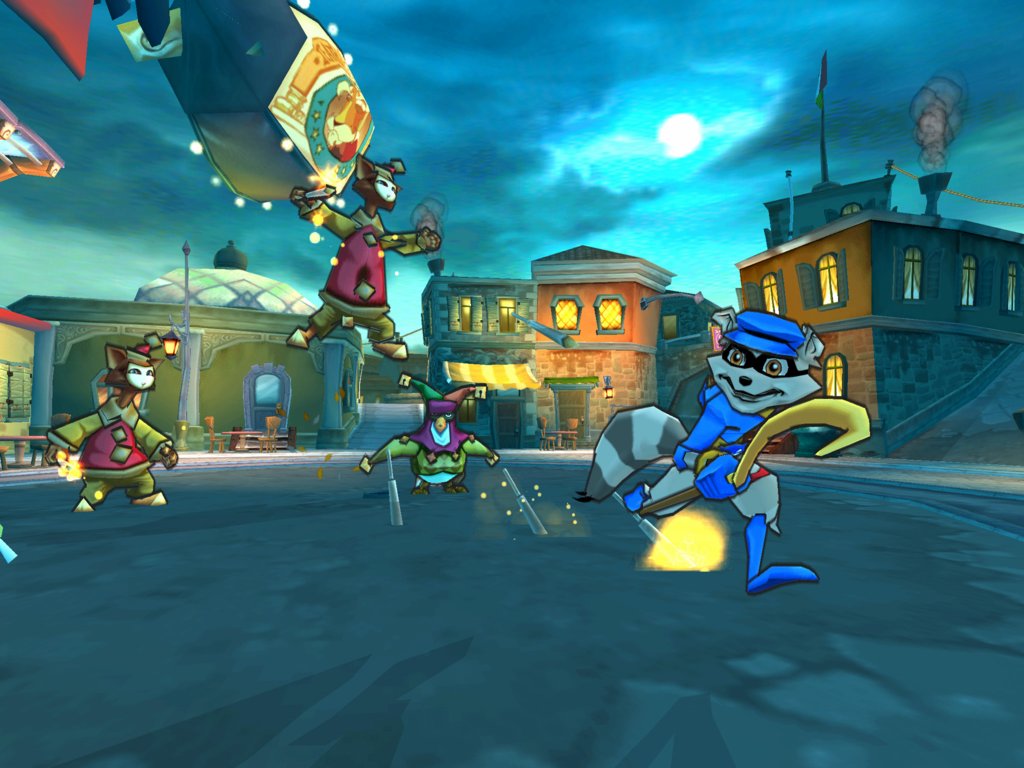 Image from IMDB[/caption] When Cooper learns of his family’s vault, locked away on Kaine Island, he gathers a team of experts to break into the vault under the control of Dr. M, the main antagonist of the game. Cooper and Bentley seek out Murray, who seeks a life of peace and meditation after having caused Bentley’s wheelchair-bound condition. Players will have a blast controlling the familiar trio and new faces like Penelope, a tech expert, the Guru, a wildman who has taught Murray how to find inner peace, and the Panda King, who was one of the antagonists of the original game. All the fun aspects of stealing coins, jumping, scaling over walls and wires, and escaping from dangerous foes are included in this installment. Although there were new characters and locations, the experience seemed like another copy of Band of Thieves. Sure, new characters were introduced, the classic animated humor returned, and beating up bad guys in ridiculous fashion stayed consistent, but it was something old at this point. The series giving its predecessor that much more credit for being the best in the series.

Sly Cooper and the Thievius Raccoonus Image from Moby Games[/caption] The trio’s first mission, players get to experience, involves a break-in of Inspector Fox’s office. The three retrieved a page of the legendary Thievius Raccoonus; a book passed down from generation to generation in the Cooper family. The book details all the tricks of the trade when it comes to being a thief. With this title being the first, it’s understandable the following titles only got better. Players can merely peruse museums, palaces, and temples with Cooper; however, they can collect coins to further upgrade Cooper’s skills, which were also expanded upon in later titles. However, one quality that makes this game stand out is the fact that players can buy the ability to slow down time, making the rest of the game a cinch. Sources: Fanbyte, Sly Cooper Wiki Images: IMDB, Moby Games, Pinterest, Venture Beat Featured Image: Wireframe Magazine