5 Items You Need to Keep Your Gaming Space Looking Aesthetic

by Conner Tighe My PlayStation 2 would sit, stirring loudly as I would game until the sun rose. After some homework, I would return to the imaginative world where I found game discs piled on top of one another, building up scratches, and the gaming system collecting dust that would lead to its downfall years down the road (clean your PlayStation folks). Those days are long gone. Today, you’ll find wall mounts containing specific orderings of game titles and legs that keep my PS4 from overheating. PlayStation has come a long way, as the gaming world has evolved with new systems and games. It’s essential to keep up with your systems (*cough* PS5 releasing Nov. 12) and your gaming area’s overall look. Here are five items you need to keep your gaming sanctuary looking up to par. [caption id="" align="alignright" width="216"] 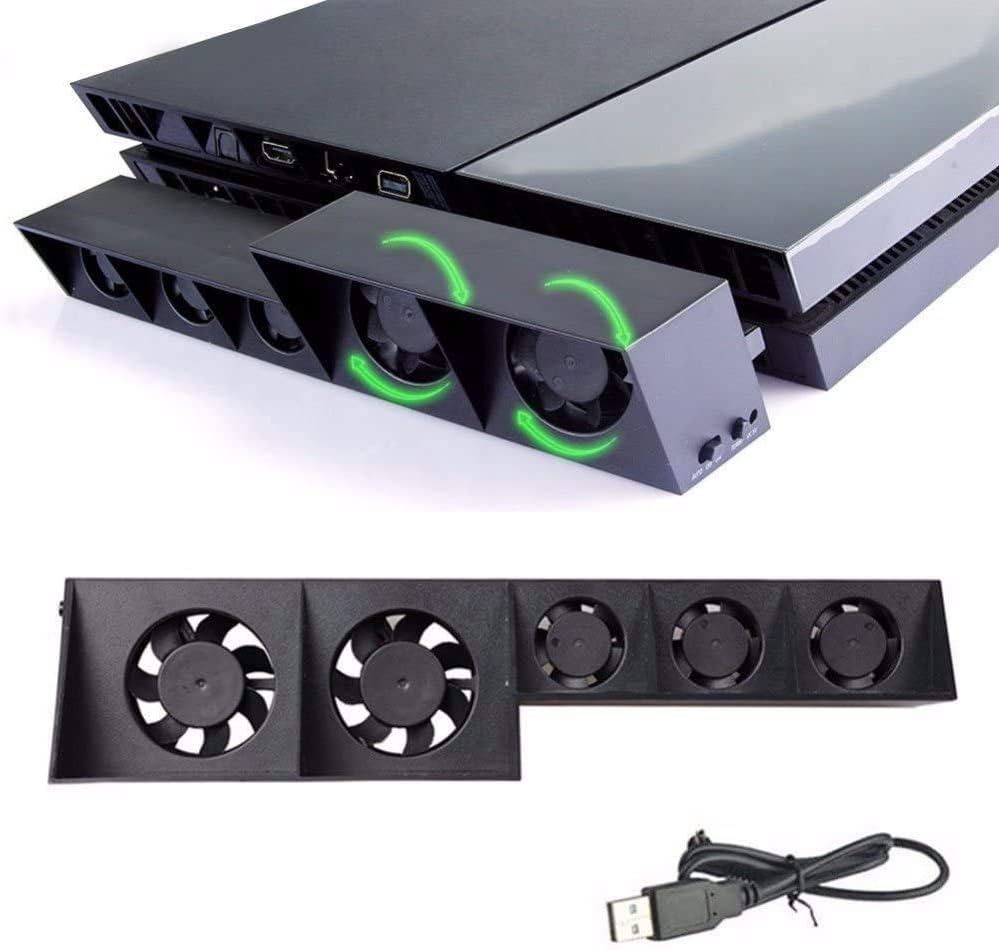 Nothing lasts forever, and that includes your gaming system getting overheated after hours of beating zombies and enemies in a wasteland. Cooling systems, although they take away the overall look of your system, provide excellent circulation, and maintain proper airflow for all gaming systems. There is an array of cooling systems with some on stands with mini fans like the LinkStyle PS4 Cooling Fan and others merely being small legs to support your systems like the Simple Feet product, which lifts a PS4 off surfaces. Although gaming systems come with built-in fans, the work doesn’t seem to be enough, and you may find yourself sitting next to a campfire-like warmth billowing from your gaming system. Cooling systems could be your savior. [caption id="" align="alignleft" width="161"] 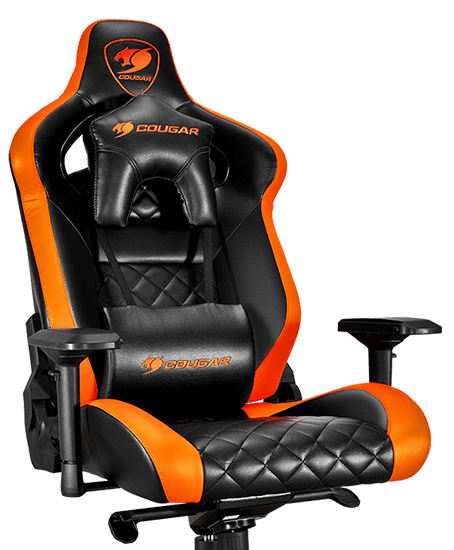 I hope you’re not sitting on the floor while you’re shooting enemy soldiers through skyscraper windows. Give yourself the gratitude of getting a gaming chair that’s both affordable and comfortable for those fast passing hours of well-earned kills and yells at the screen. Prices generally range a little over $100, like the GTRACING Gaming Chair, but those prices can shoot into the thousands, like the Cougar Armor Titan, for diehards. Gamers can keep their color scheme consistent with designs and colors that come with choosing the perfect “throne.” [caption id="" align="alignright" width="187"] 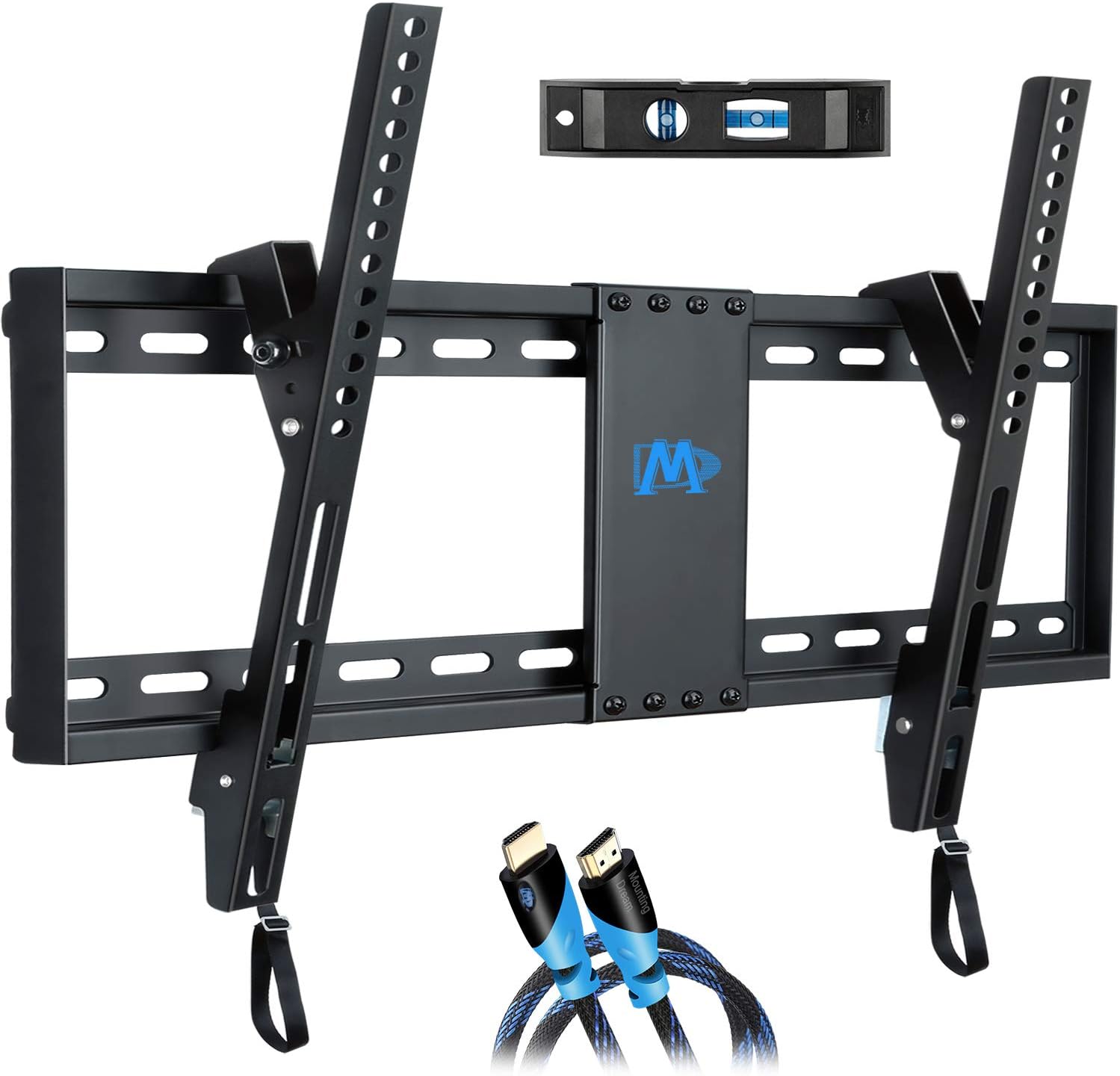 Video games are a luxury and a nuisance as they can begin to pile quickly if one is not careful with their organization. GameStop and other stores offer wall mounts and other shelving systems to get your games off the floor and onto a more suitable position. These shelving systems provide more room for other gaming equipment on your desk. I would consider this item to be the most crucial point of gaming spaces, if nothing else. [caption id="" align="alignleft" width="105"]

It comes as no surprise that I consider headphones to be the foundation of any gaming space for easily distracted people. Gaming has been a haven for players since the dawn of time, and with headphones, everything else disappears—at least temporarily. With the right headphones, gamers can experience surround sound, sometimes with a microphone allowing gamers to communicate with other gamers. The top three best gaming headphones include the SteelSeries Arctis 7P/7X, HyperX Cloud Stinger, and Razer Blackshark V2. Gamers can also be like me and use their own standard headphones.

As a gamer’s collection grows, so does the amount of space required to store all the memory and save points gamers have tirelessly worked to acquire. Without a proper storage system, any gamer’s system will fall flat sooner rather than later. Some systems, like the original PS4, require an extension quite literally attached to the system. The PS4 Pro expanded on this issue and included sufficient storage space. Some gamers don’t keep games and will trade them as soon as they’ve completed them, while others, like me, keep games for another round of adventure. Make sure to make this decision early in your gaming career to avoid any “unpleasantries.” Sources: Amazon, Cougar Gaming, Simply Feet, The Container Store, Tom's Guide Images: Amazon, Cougar Gaming, Tom's Guide Featured Image: Playstation