by Conner Tighe In 1996, the birth of true horror was released when Resident Evil hit the shelves. The game features Chris Redfield and Jill Valentine as members of the task force S.T.A.R.S. trapped within Spencer Mansion. Players face several obstacles, including puzzles, terrifying zombies, zombie dogs, and even more terrifying… the dialogue. Years later, the classic game would become a worldwide phenomenon within the gaming world, spurring several sequels, prequels, and a whole movie franchise centered (roughly) on the video game plot. What also came afterward was even more unexpected. The likes of other horror genres surfaced with Silent Hill, Doom, and Clock Tower, among many others that would later come after. The horror genre in the video game industry has soared since the 90s, with many franchises and memorable characters coming to light facing the forces of evil and science experiments gone awry. After some careful deliberation, here is a ranking of the top five horror video games that continue to frighten players to this day. [caption id="" align="alignright" width="309"]

This is a title I often replay. There is always more to explore in Resident Evil 4 . When the president’s daughter goes missing, players will join with Leon Kennedy once again, this time, in rural Spain, to discover what lies underneath the mysterious Los Illuminados cult. This title offered more than previous games in the series, including the infamous chainsaw-wielding man and sisters recycled in later games. Resident Evil 4 was the first game in the series to step away from the odd camera angles featured in previous games, which was big at the time. There’s something magical about this release that brings players back again for one more scare. 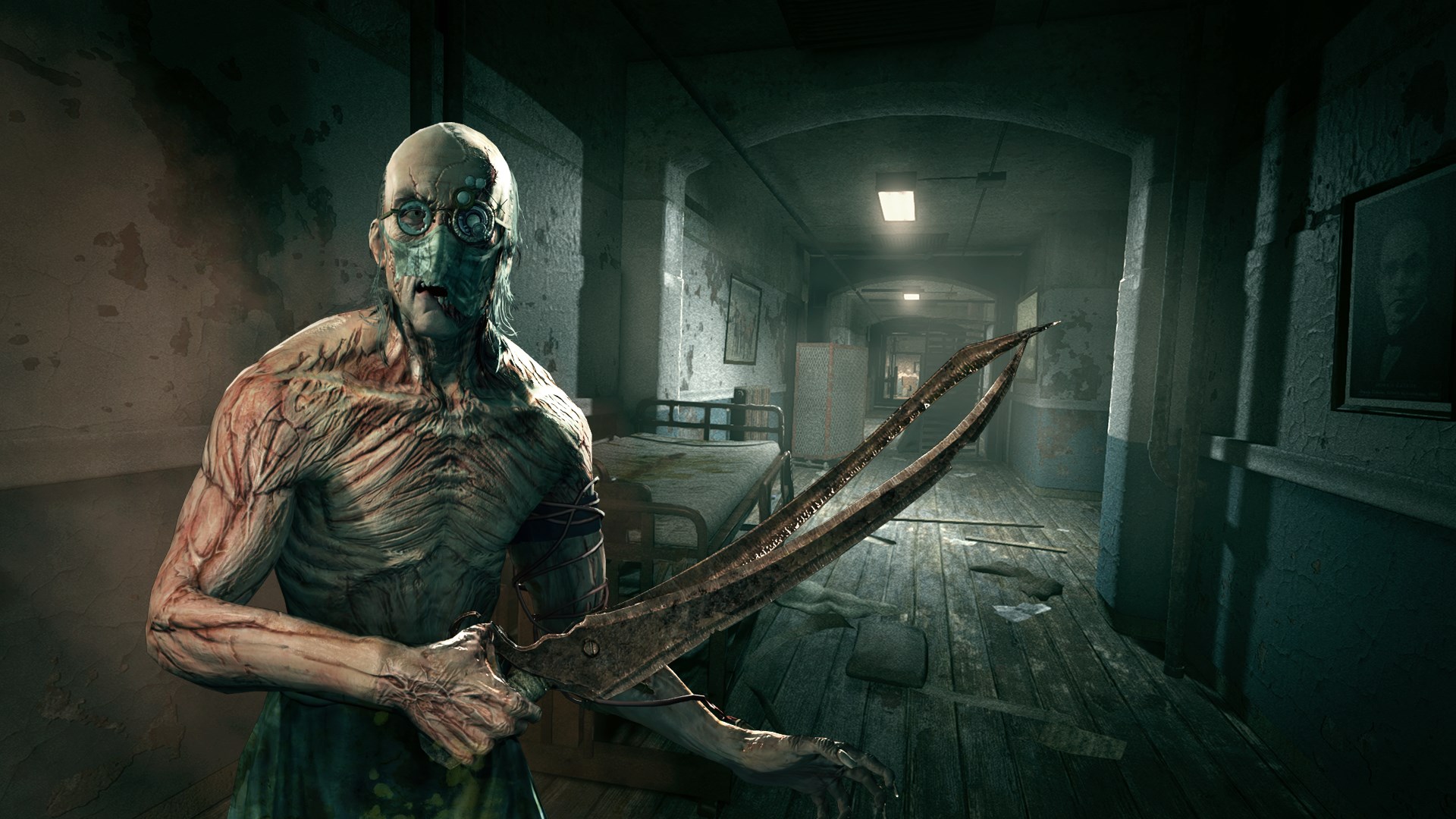 Microsoft 4. Outlast Miles Upshur, an investigative journalist, finds a newfound terror when he checks out of a seemingly abandoned psychiatric hospital. This first-person perspective combined with limited lighting, no ability to fight back, and unpredictable jump scares will leave players running. The frights and nightlife scouring the hospital seem endless, with requirements to do the most basic tasks and players must balance smarts and curiosity to survive.

Microsoft 3. The Evil Within 2 Detective Sebastian Castellanos descends even more into the evil of the STEM system when he’s approached by a former detective partner who informs him his daughter is still alive after a fire had taken the lives of her and Castellanos’ wife years earlier. The sequel in this beloved series takes players to an even darker world, the city of Union, where ghosts, mutated monsters, and a mysterious photographer terrorize Castellanos as he shoots, hides and runs from them. The game hugely expanded on its predecessor with its open-world concept while still maintaining the third-person perspective.

MCV/DEVELOP 2. Resident Evil 2: Remake In 1998, players got to experience more of the zombie world with new characters: Leon Kennedy, Claire Redfield, and Ada Wong. Trapped in a police station for roughly 70% of the game, players battle zombies as usual but face a new enemy, Mr. X (Tyrant) stalks players around the police station, forcing them to hide as the enemy is indestructible to basic weapons, like gunfire and knives. Last year, the game was remade and the gameplay, graphics, and dialogue were overall excellent. The remake introduced an additional element to the game, allowing a limited amount of ammo around the police station forcing players to either flee or perform headshots on enemies. Resident Evil 2 is the definition of survival horror.

Cnet 1. The Last of Us 2 According to GameSpot , the original The Last of Us was praised for its inventiveness and creativity with the apocalypse genre, which had been done many times previously. The Last of Us 2 takes players further through a darker world and story that will leave fans angry and bittersweet, feeling sadness but understanding. When Washington Liberation Front leader Abby Anderson kills mentor and friend Joel Miller, Ellie swears revenge. The story amped up its apocalyptic appeal and helped show the progression of hierarchy and power struggle within a broken world. The gameplay is better this time, including new features like allowing characters to hide from enemies in tall grass. Although the “horror” factor isn’t as prevalent as the predecessor, the overall plot reigns supreme. Sources: GameSpot YouTube Images:  Cnet Eurogamer MCV/DEVELOP Microsoft Featured Image:  EssentiallySports