Ms. Pac-Man blessed the world with a whole new generation of players in 1981. After Pac-Man’s success, creator Stan Jarocki decided he wanted to attract a wider audience demographic. While he was successful, this was unfortunately one of the many examples of sexism that spurred the video game world back then. Video games have since become more inclusive of the demographics portrayed in their games. According to a study by the Arts Management & Technology Laboratory, female characters were found to be over-sexualized due to the recent 3D technology in the mid-1990s. However, the underrepresentation of female characters and the sexism that surround femininity in the video game industry have decreased. Entire series have become centered on females just as much as male characters. Here are the top five most powerful women in video game history.

A short-haired girl who runs alongside her friends Sora and Riku on Destiny Islands, Kairi was a part of many people’s childhoods as the darkness devoured her heart in Kingdom Hearts. Sora and Riku both go looking for Kairi, crossing paths and eventually battling each other. Kairi appears in the next two sequels where she’s strong, compassionate, and Sora’s love interest.

With the power to wield a Keyblade—like Sora and Riku—Kairi fights the darkness alongside everyone else. Her character becomes powerful, and the games show Kairi’s progression of age and the inner turmoil she has within. At times she goes from a damsel in distress to the one saving Sora. Kairi will stick with fans long after they finish the “Kingdom Hearts” series.

A New Game Plus 4. Chun-Li (The Street Fighter Series) In 1991, fans of Street Fighter 2 could hear the sound of the legendary lightning kick coming from a woman dressed in blue. Chun-Li was the first female character in the Street Fighter series, which would later expand to an additional five games. Chun-Li’s lightning kick is nearly unstoppable and is a sure victory for players (I won’t tell you the secret button combo, though). Chun-Li seeks revenge for her father after he is killed by M. Bison, the main antagonist of the Street Fighter series. 3. Buffy Summers (Buffy the Vampire Slayer: Chaos Bleeds) After Buffy the Vampire Slayer ended its seventh season in 2003, a video game was released later that year featuring the cast. Most of the cast lent their voices to their animated characters for gamers to experience. Buffy Summers finds herself once again protecting Sunnydale from the ultimate evil known as The First, the first evil ever to be on Earth. Summers is witty and tough as nails. In the game, you battle vampires, demons, and zombies, playing not only as Summers but the other cast as well.

TechnoBuffalo  A year earlier, Xbox released Buffy the Vampire Slayer exclusively on the Xbox, but the game doesn’t compare to Chaos Bleeds. The latter allows Summers to perform unique combos on her enemies. As Summers, the gamer will fight evil in the present-day Sunnydale and eventually travel to an alternate dimension Sunnydale where evil reigns. Summers has been a powerful female icon since the early 90s, and this game enforces that. 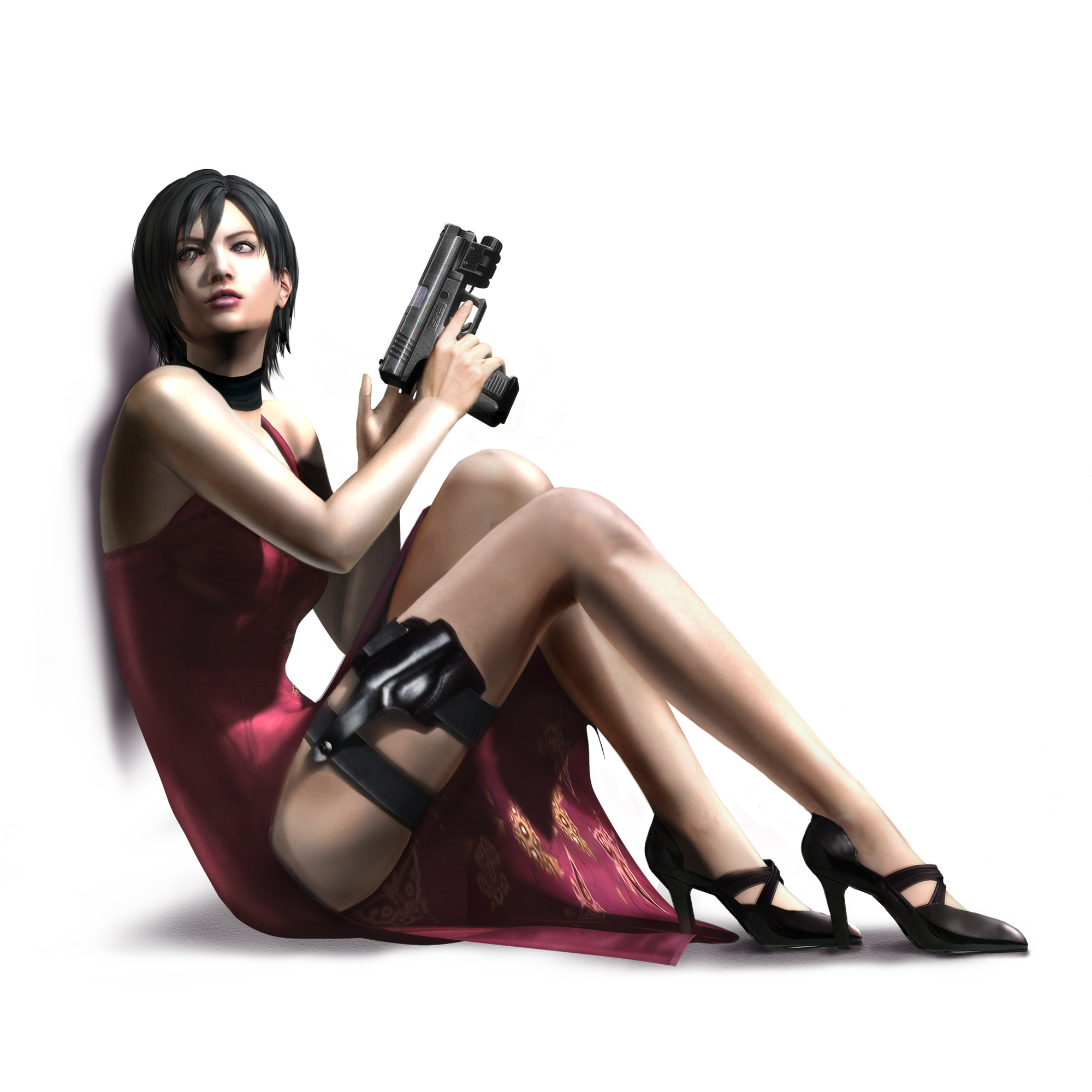 The Resident Evil series features a variety of characters, including multiple males and females. While Wong’s character wasn’t the first female to appear, she’s by far the most cunning and exciting character. Her persona is very much like a modern Catwoman with mysterious motives and an untapped consciousness that no one can figure out. Wong’s first appearance was in 1998’s Resident Evil 2. Since then, she has appeared in Resident Evil 4 and 6. Mainly sporting red attire, her most famous outfit being the classic “woman in the red dress" look, she pops in now and then to assist the main characters in their times of need. She uses a grapple gun that commonly gets her out of sticky situations while also wielding a small arsenal of weapons. Wong is the definition of a double agent, and she shares some interest in rookie cop, Leon Kennedy—another main character. 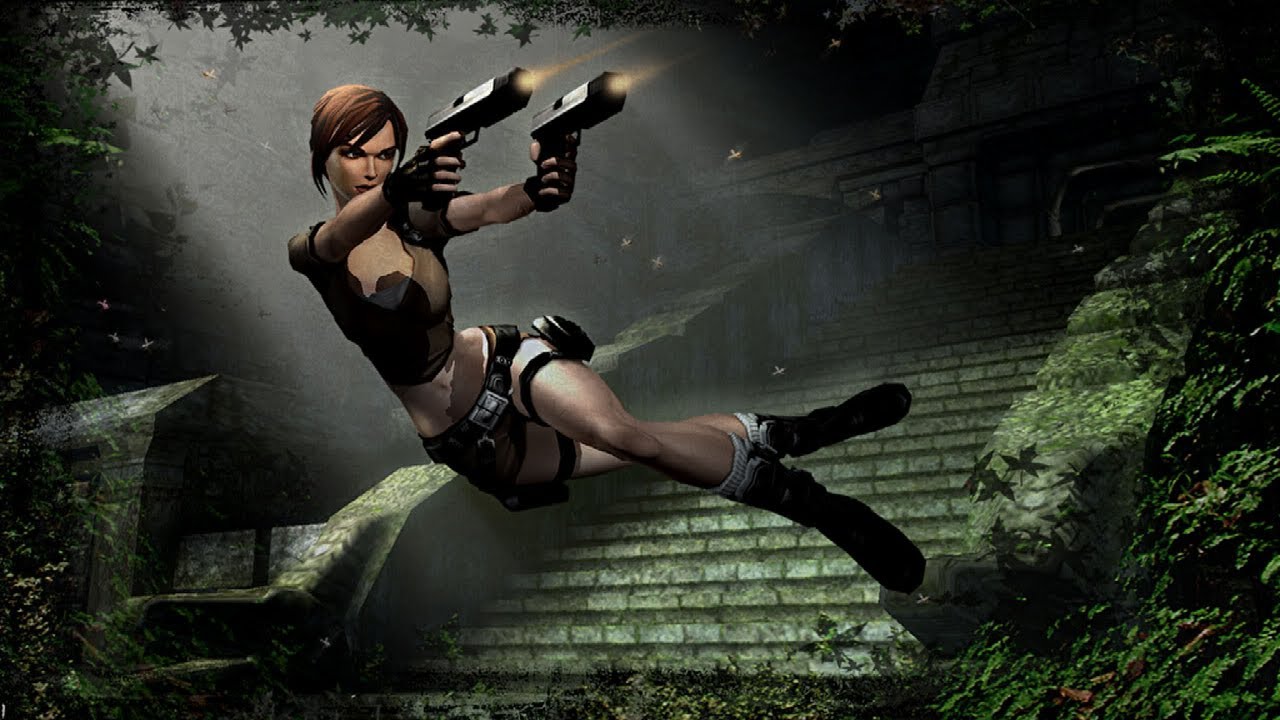 Game Informer 1. Lara Croft (The Tomb Raider Trilogy) While Croft’s character has appeared in a variety of Tomb Raider games, I’ll reference only the best: the Tomb Raider trilogy. Born into the Croft family, Lara shares a family interest in history and geography. After surviving a deadly plane crash in Nepal when she was little, she accidentally activates a strange dais that opens a portal. Lara’s mother, Amelia, disappears into the portal. Since then, Croft vows to find her mother while searching for Excalibur, a sword that activates the portal.  Croft is armed with her double pistols and climbing gear as she traverses deadly terrain, most of which are tombs. Croft’s story is interesting due to the mystery that surrounds her past and family. Amazingly agile, she is able to do acrobatics with ease. Croft uses these skills to outsmart enemies and booby traps within the tombs she traverses. Lara Croft was a large part of my childhood, and no other female character has come close to Croft’s brilliance. Arts Management and Technology Laboratory A New Game Plus Fanpop Game Informer Kingdom Hearts Wiki TechnoBuffalo Microsoft