by Conner Tighe Going back out into the real world can be scary, with businesses beginning to reopen, and this awkward transition period the world is in. If you find yourself in need of another reality, fall in love with one of the most passionate and well-written authors of our time. I encourage you to dive into one of five novels by illustrious author, screenwriter, and playwright Cormac McCarthy. McCarthy has captured an enormous fan base while telling gripping tales of horror and mischief around the United States. He is like no other author in his grasp of storytelling, and his work will stand the test of time. Several of McCarthy’s works have been turned into films, and you may recognize some of them. With 10 novels published, McCarthy has written some groundbreaking narratives. Let McCarthy’s dark world take you with these five novels of justice, revenge, and real evil. [caption id="" align="alignleft" width="166"] 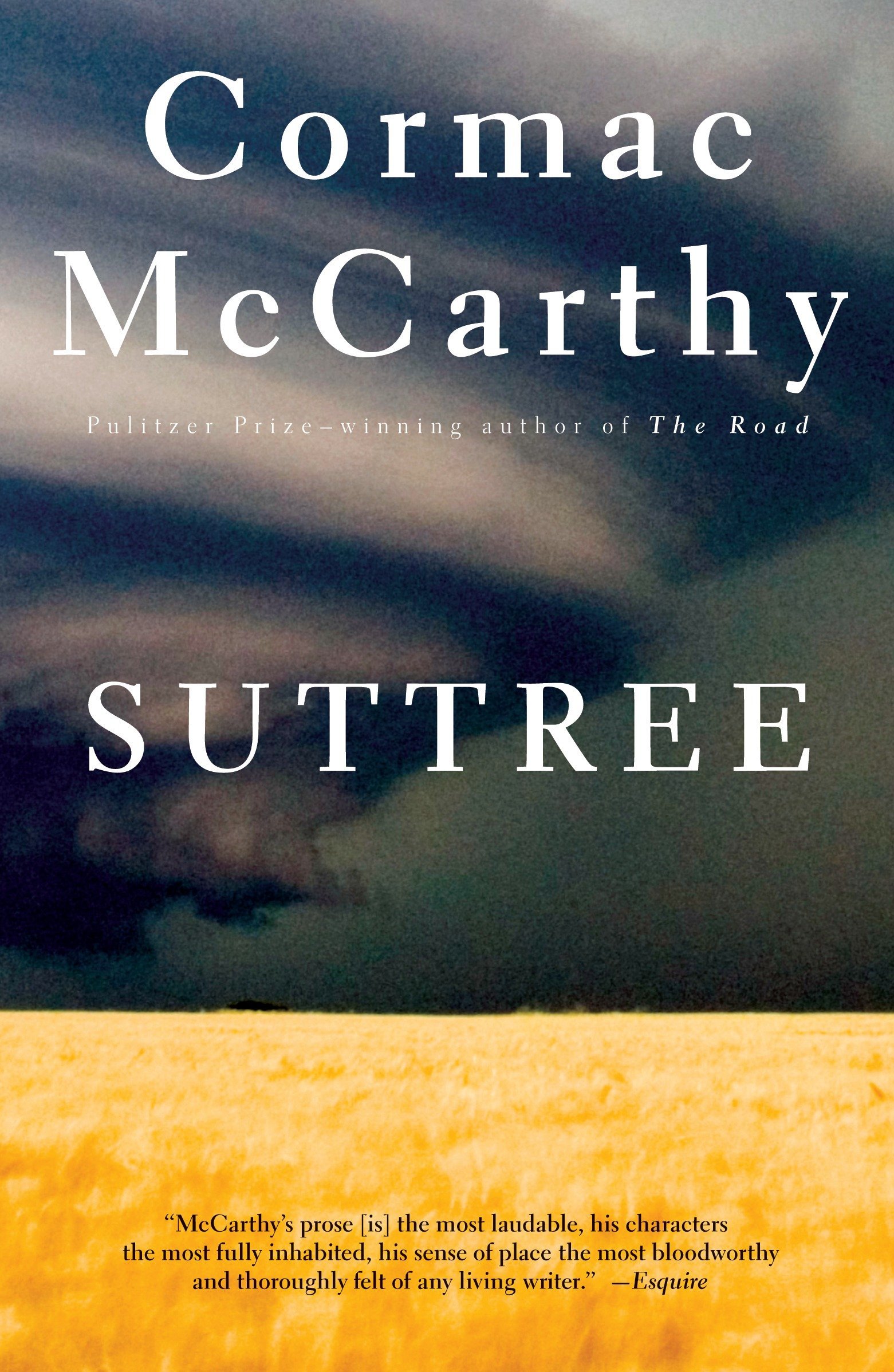 Image from Amazon [/caption] 5. Suttree (1979) McCarthy's 482-page semi-autobiographical novel is the heaviest of his works. Cornelius Suttree, a fisherman living off the Tennessee River, calls the South home while dealing with past trauma. Shunned from his family, Suttree makes his way across the Tennessee region to make a living. The story is intriguing but appears dry halfway through the novel. Only genuine McCarthy fans will tolerate the never-ending story of grief in Suttree’s life. With the grim take on life in Tennessee, McCarthy stays true to what his fans know best: life can always be worse. And life commonly is. [caption id="" align="alignright" width="178"] Image from Amazon [/caption] 4. The Orchard Keeper (1965) The Orchard Keeper gave McCarthy a point on the roadmap. The novel established his career as a novelist, and it still entertains today. The story revolves around strange circumstances featuring orchard keeper Ather Ownby, who passes on his knowledge of the Tennessee wilderness to a boy named John Wesley Rattner. Rattner’s father, Kenneth, is killed by bootlegger Marion Sylder. Sylder develops a close friendship with Rattner, who is unaware Sylder killed his father. McCarthy captured the rich, unique nature of the Tennessee town, Red Branch. Nature itself seems like a character as it plays a significant role in telling the story of the people. Although it’s not his best novel, it’s still, patient, and cool with its suspense and eventual climax. [caption id="" align="alignleft" width="164"] 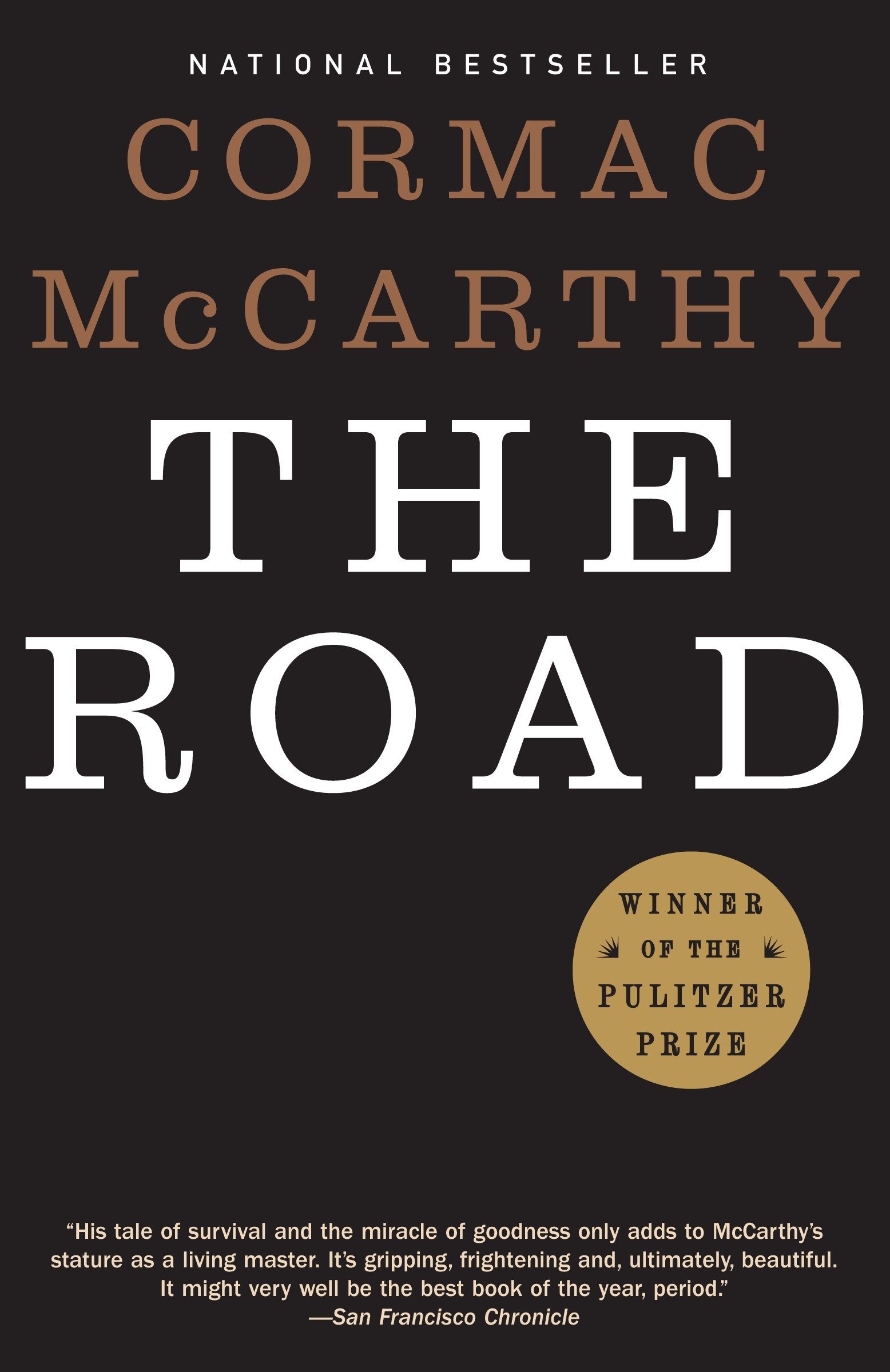 By far McCarthy’s bleakest and darkest book, this Pulitzer Prize-winning novel tells the journey of a man and his son across a desolate wasteland that is written in a captivating and powerful manner. McCarthy keeps you reading by providing twists and scenes of terror that no human should have to encounter. During a time like this in America, the novel makes you wonder what could be in America. McCarthy leaves room for thought with his novels. What happened to the world in this novel? There are theories, but nothing is confirmed. 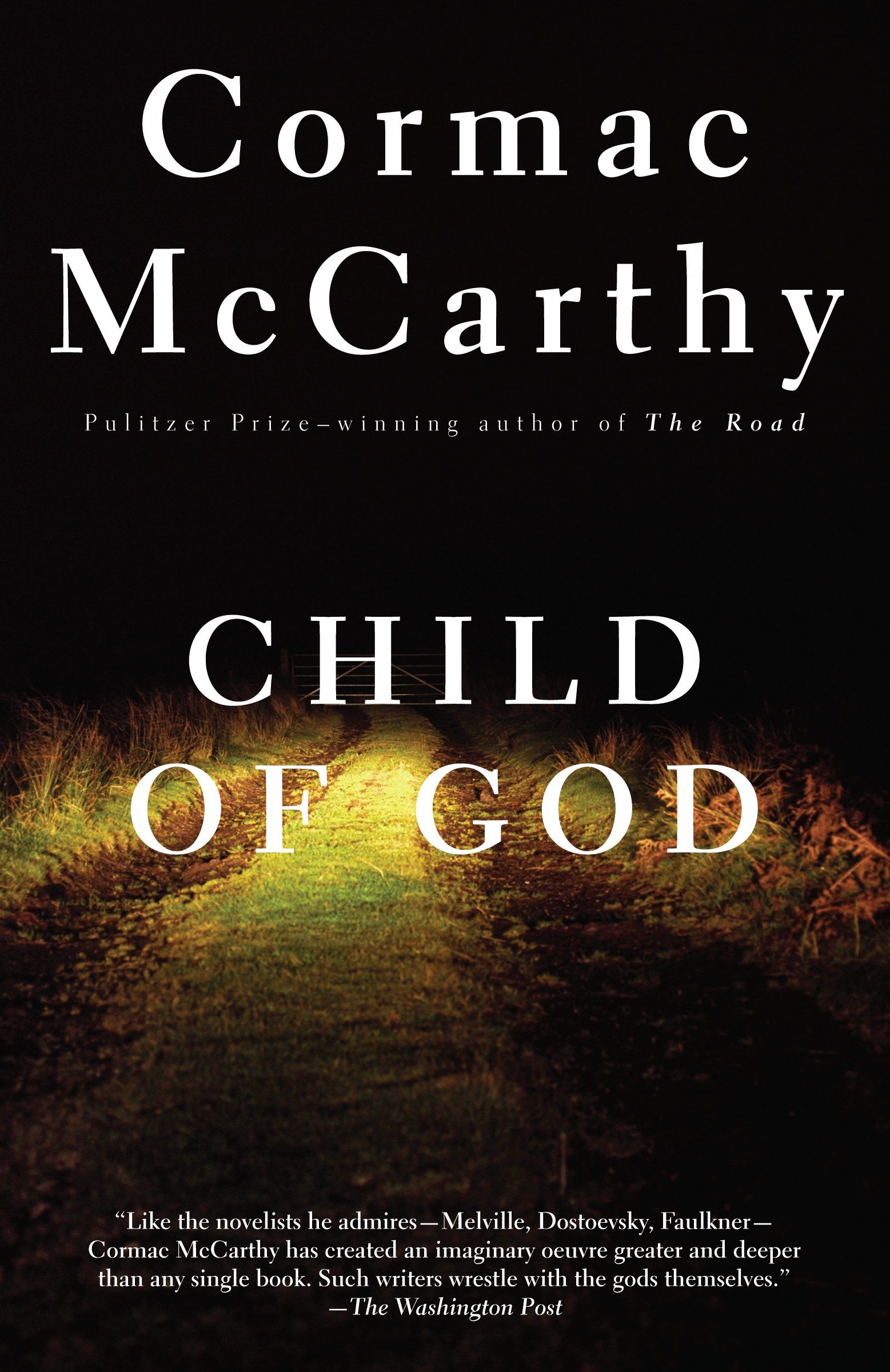 Amazon 2. Child of God (1973) Evil roams the Tennessee wilderness in this McCarthy thriller. Like my number one choice, this novel revolves around a cat-and-mouse chase of good and evil. A violent nomad beyond humanity is murdering the public while the local sheriff is running off clues to track the man down. The narrative is tense and includes a kicker of an ending. For those that get a thrill from gruesome violence and an engrossing narrative, this is a strong recommendation. 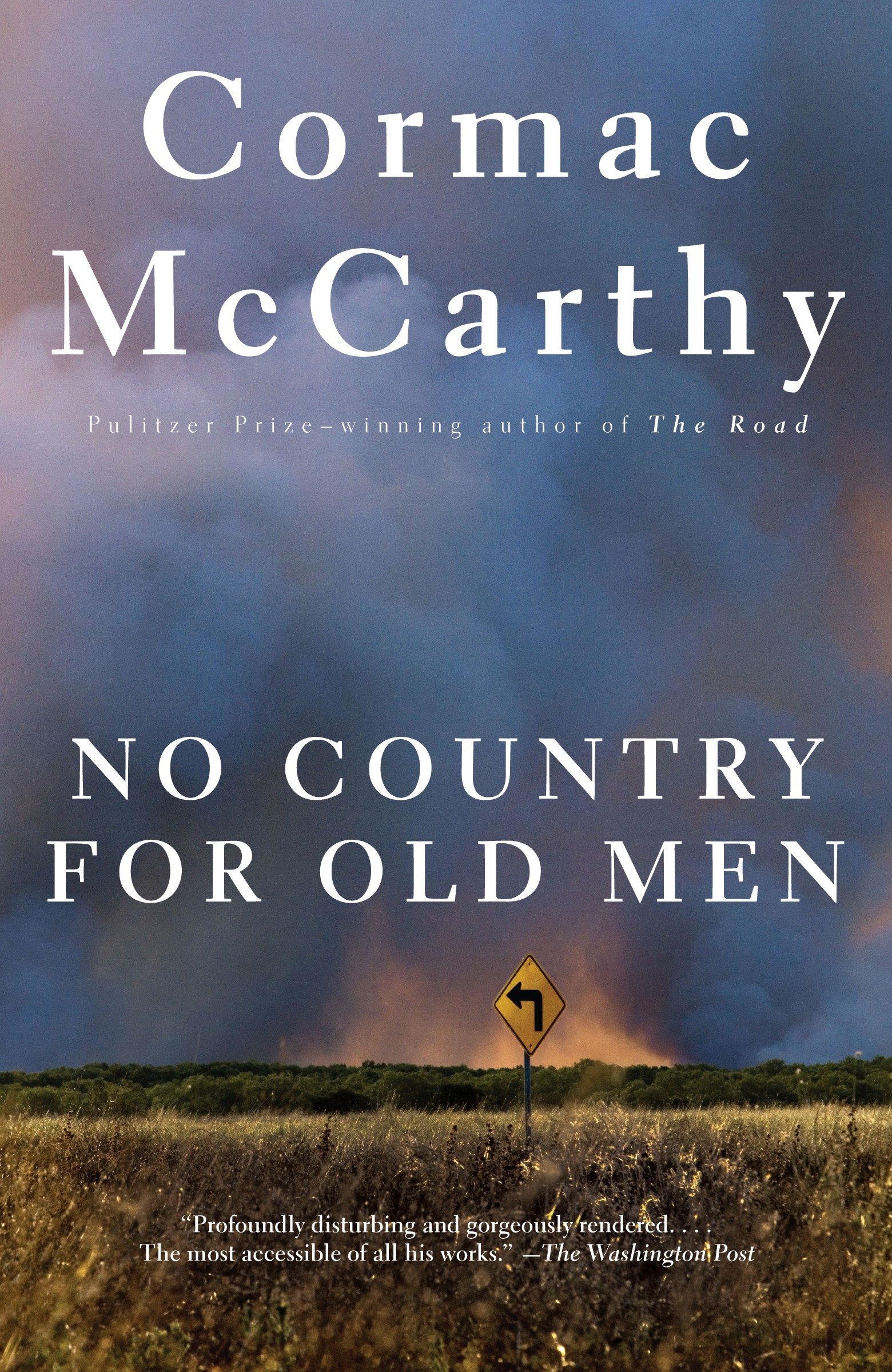 Amazon 1. No Country for Old Men (2005) By far McCarthy’s greatest piece of literature, this story revolves around greed and coming to terms with aging in a broken world. Hunter Llewelyn Moss stumbles upon a drug deal gone wrong. Nearby, lays a briefcase of a substantial amount of cash; here is where our story begins. McCarthy creates his greatest villain to date. Anton Chigurh, a ruthless hitman, hunts down Moss while sheriff, Ed Tom Bell, tries to keep up with the mess of events. The novel found its way onto the big screen in 2007. The film comprised a great casting group featuring Javier Bardem, Tommy Lee Jones, Josh Brolin, and Kelly Macdonald. The film also won four Academy Awards — Best Picture, Best Supporting Actor, Best Director, and Best Adapted Screenplay — and grossed $171.6 million. The film certainly lives up to the amazing story that McCarthy crafted. Images: Amazon Featured Image: Los Angeles Times