by Tanner Kinney Consider the following: you’re out and about, enjoying yourself and having a great time. Perhaps you’re walking through the park or an aquarium or, I dunno, New Jersey. Suddenly, you notice a fellow civilian collapse on the ground, crying out in pain. You run over to them to record the event for your Snapchat story, as does a crowd of people. You realize that, by the loud growling noises, that he’s simply hungry. You smile, because you came prepared. “Do not be alarmed,” you cry out to the people holding their phone cameras up, “I have a solution.” You press the button on your Pizza Hut Pie-Tops, and after some quick taps on you iPhone X, you order your favorite type of pizza for this person. The crowd cheers as the Pizza Hut driver arrives, and you open the pizza box for the hungry man on the ground. At first, he’s overjoyed, but he looks in the box tosses it to the side in disgust. His final words: “Pineapple does not belong on pizza.” Now, that’s obviously a fantasy. Most people don’t have the money to afford an iPhone X. But everything else is now entirely possible, thanks to Pizza Hut’s new technological advancement in pizza ordering technology: the Pie-Tops. With these shoes, you can now order pizza with just your shoes and your phone, rather than using only your phone. It seems like one of those advancements that doesn’t add anything, but tries to simplify things. As much as I love technology and technological advancements, I want to know why we are spending time and resources implementing Amazon Dash buttons (which already seem unnecessary) into shoes. But here they are. At the very least, they seem to work, which is better than you can say for some of the dumber ideas.

Dominos: From vocal-Noids to vocaloids, and specialty pizza cars

return the car that he rebuilt himself.

Papa John is the Jeff Bezos of pizza

his appearance as a Ghostbuster an article through

Go through the magical Pizza Portal with Little Caesar himself

Little Caesars agrees with me. 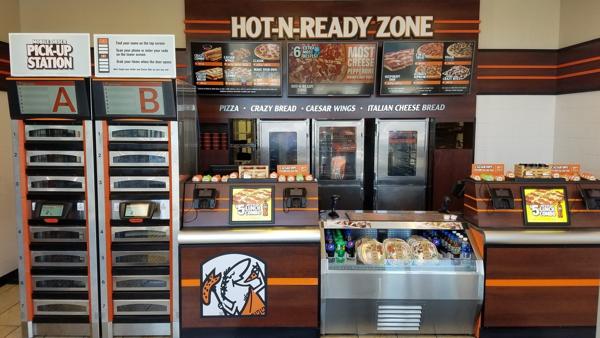 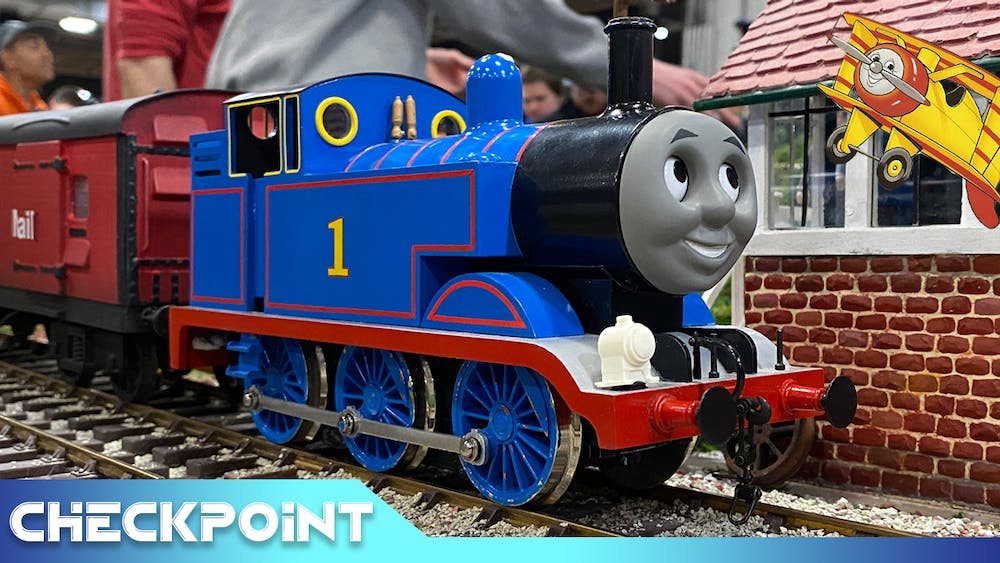