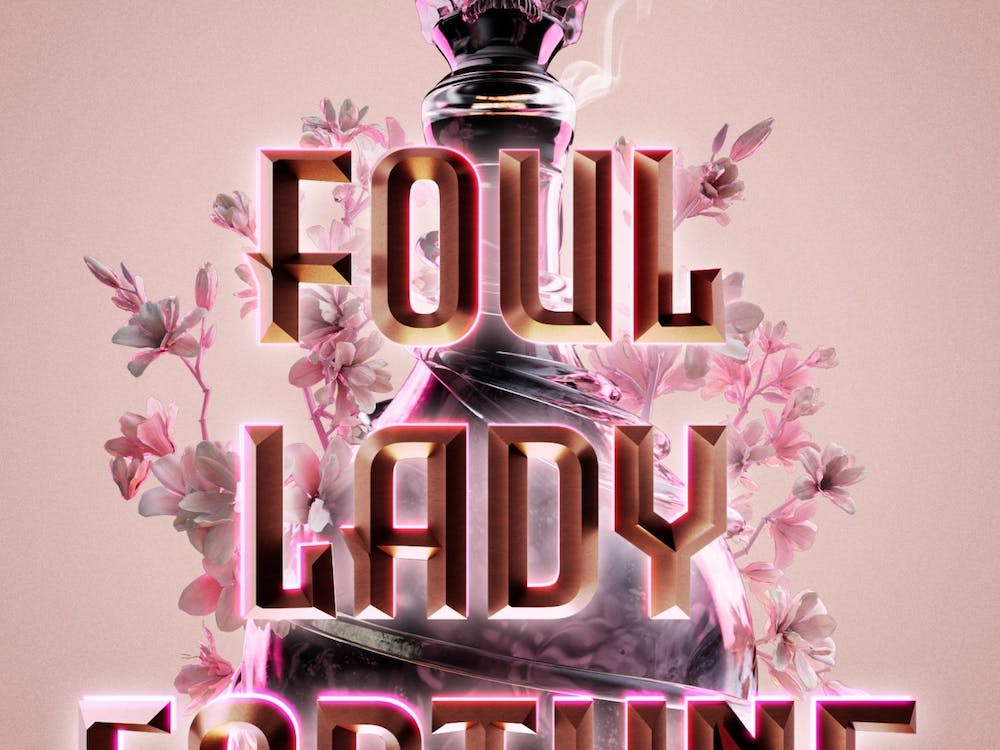 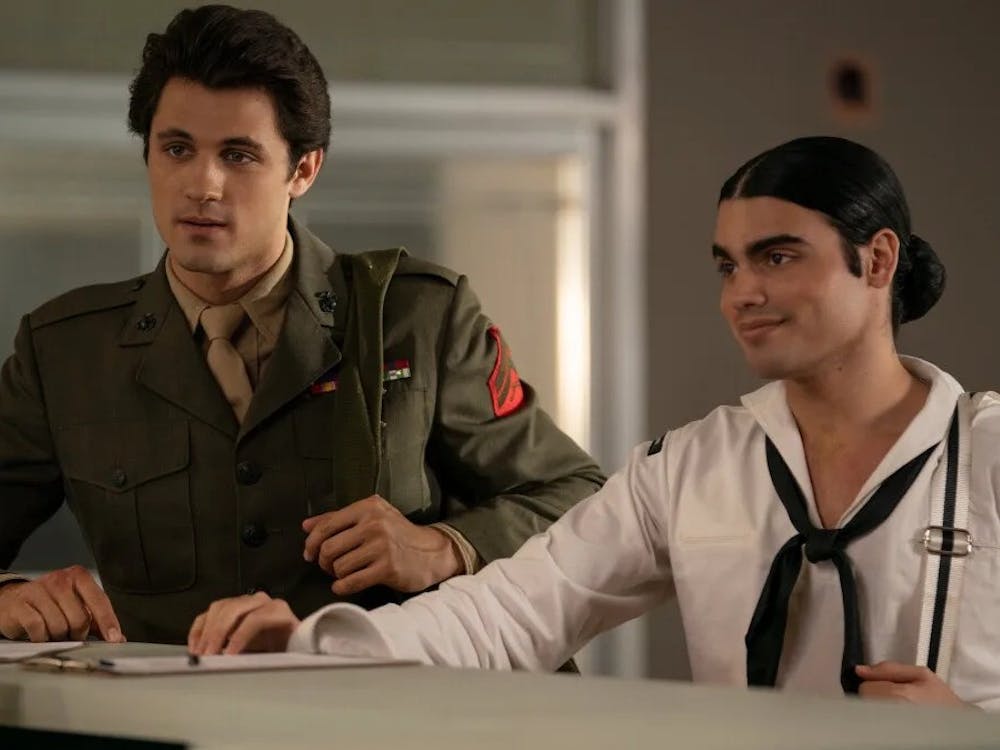 Tyler and Dylan give you the rundown of what's been happening in the crazy world of the X-men franchise. Donald Glover's animated Deadpool show has been cancelled, the horror film New Mutants is delayed for reshoots, and the newest X-men blockbuster Dark Phoenix has been delayed as well.
Checkpoint is Byte's video news series, reporting on recent events in the world of entertainment, tech, and pop culture. Whether its video games, film, television, or music, we've got you covered!
Anchors: Dylan Bateson, Tyler Wheatley Post Production: Erik D Graphics: Erik D, Michael Robb, Daley Wilhelm, Tt Shinkan Music: Jack McGinnis