Exploring a Fragile World: an Interview with Simon Karlsson 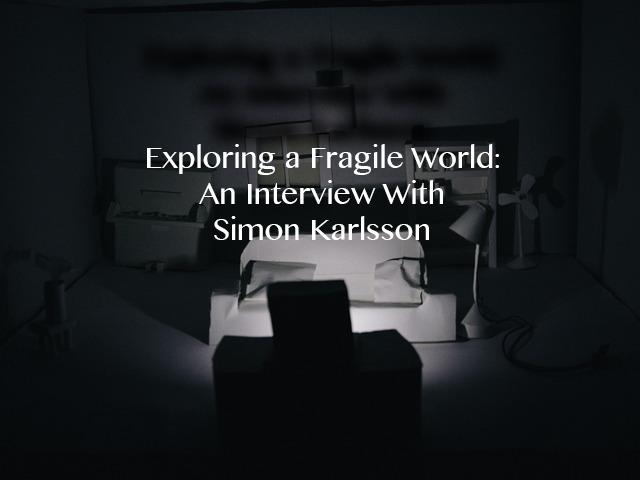 Understanding something as serious as depression and death is a difficult task. A Song for Viggo is doing just that, telling the story of a family that loses a son when he is accidently killed by one of his parents. The game is played in the style of point-and-click adventures, and made almost entirely out of paper. We spoke briefly with the developer, Simon Karlsson, who gave us some insight on his process and some of the emotions behind the game.

What’s it like making a game through crowd funding? Was there ever a fear you wouldn’t reach your goal?

I'm so happy that the campaign is over, it's been a fun and interesting experience, but putting all your work out there, hoping to get funded is really scary. I never slept a full night when I had the chance to sleep, I woke up about every hour checking my phone if any new backers had pledged. And the days where the progress stood still, it was like ”oh well, the project is going to fail” and suddenly when someone pledged 10 dollars it was like running around screaming ”yay we're gonna make it!”

So it is a rollercoaster, a really scary one. Just finishing game design school and planning for a Kickstarter, your job is depending on the good hearts of the people. And they do have big hearts, thankfully.

How often, if ever, did you have to remake characters or pieces of the sets that would break?

Ah! Well, I think the main character broke off three times. First I made it too small, then I made it out of wood and crappy glue, and then I made it out of clay as a base. Right now I've acquired armatures, which I plan to add as a base, so that will be the 4th time I build them. But every time you fail at something like building, you learn big lessons each time. My cat has gotten into some scenes and crushed some models, but that's often not a big problem, but she does look cute when trying to sit on a miniature chair and crushing it.

Did you instantly realize you wanted to use paper for the game, or were there any other materials you experimented with?

I had some ideas at first of doing it out of wood or clay, but clay is a bit too messy. Wood is kind of impossible.

Was there anything you really wanted to do with the game/story/characters that you just couldn’t because of the limitations of paper?

I don’t think so. It's quite a versatile material, and if it's too soft then you basically make it sturdier with cardboard as a base. Of course animation does take its time, retouching stuff (small wires and other things in the way when photographing the scenes), so in that case it's not too fun. But in all the other aspects, it is quite a nice material.

Are there any unexpected turns the player might find the story taking?

I'd be so boring if I just said no. And I can't say yes because that would be a spoiling stuff. So I'll just leave it at that.

You’ve said that during research you interviewed parents whose kids had died, some by the parent’s own accidental fault. What was their response to you making a game about this taboo subject?

Yes. It's a difficult and heavy subject, and I'm so very grateful for those who helped out with the interviews. The main response has been that they find it interesting, in raising awareness with their own story, to help others relate. Many have just wanted to share their stores, ventilating it. It's something that many have an urge to talk about. And I believe that by talking about really difficult things, we heal a bit.

What was the most inspirational or surprising thing you learned about parents dealing with the depression that comes from losing a child?

That they are so incredibly strong some times. Being able to rise from the bottom to accepting grief and life itself is a really hard thing to do. I commend them in every way. 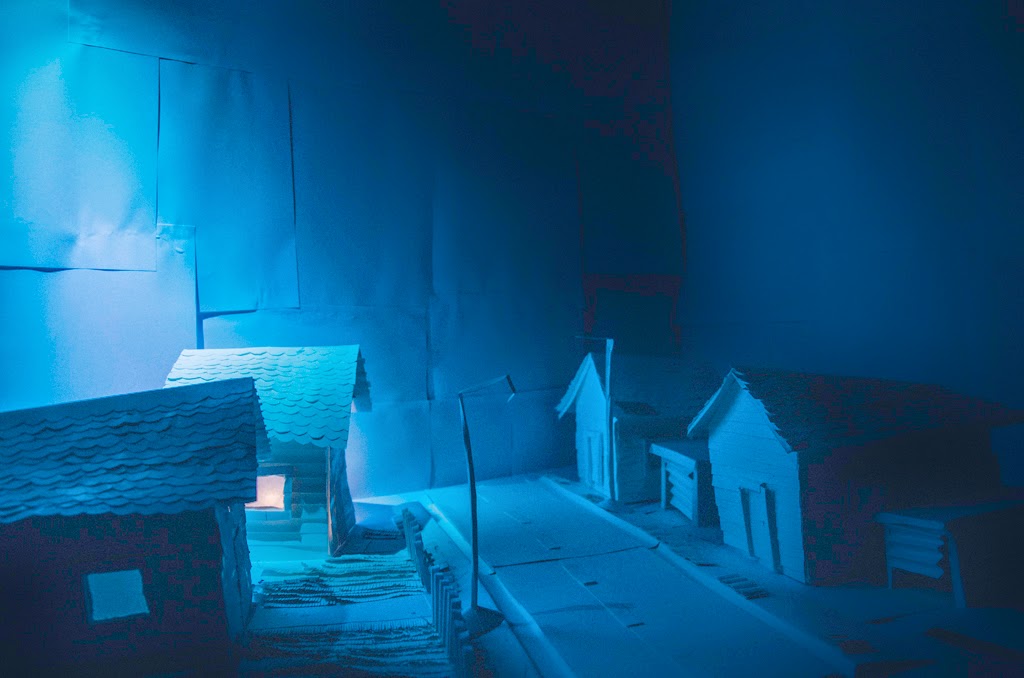 What was the darkest thing you learned?

I think it’s hard to talk about ”darkest” things as if it was a competition. Everyone who has experienced something as difficult as the loss of a loved one has its darkest moments on a personal level – it's not for me to point out the darkest one.

Has anyone that’s gone through this, or a similar situation, reached out to you since you started developing this title? If so, what did they say?

Many have reached out to me when the project went live. Telling me how ”brave” I am making an interactive story about this subject – but I think the people who actually reached out, telling their stories are the brave ones in this case.

The other children in the family, how does this tragedy impact their life, or their relationship with their parents?

From my experience, talking with parents – such things have a huge impact on everyone, on every aspect in a life, on everyone. I can only imagine that siblings feel neglected and confused (especially younger siblings). But everyone involved is affected by the trauma, but also by the whole depression that may follow.

Are there any parts/aspects of the game that you feel a strong personal connection to?

Having struggled with OCD in my life, it is something that's close to me. Also depression in general hits home. That's how it started basically, depression and a means to expose yourself to the anxiety [of these emotions] by doing this project.

Are there any emotions or thoughts you’ve had while creating this game that you didn’t have before or that you haven’t shared with anyone?

Of course. Not sure if I've shared it or not – but it is still a struggle trying to work as an indie developer at your homestead, with a bunch of discipline. There is probably tons of stuff I haven’t shared but well, discipline is a big challenge for me.

Is there anything important to you about this project that you feel others haven’t seen or noticed?

I think that it’s good for the project as a whole to focus on the overall idea of depression. That the story is not only about parents, or the loss of a loved one, [but how] much focus lies on the neurological issues relating to depression – on how depression affects us all – I think that’s the main thing I'm interested in while creating this game, how fragile life can be.

Keep your browsers to Byte for more on A Song for Viggo as it becomes available, and check out the Kickstarter video below to hear more about it from Simon.images: SheAttack!, Creepy Gaming, Just Adventure