The Cardinals took the field in front of a crowd of over 200 fans with the hopes to improve to three wins on the season. This hope was met with the brute force of the Butler defense that held Ball State to only one shot on the whole game compared to Butler's 19.

The Cardinals found themselves down early after a strike by the Bulldog's Abigail Isger off an assist from Amanda Kowalski within the first seven minutes.

Ball State continued to struggle throughout the first half, letting Butler have 14 shot attempts.

At the 25-minute mark, another one of the Bulldog's shot attempts found its way into the back of the net off the foot of Gretchen Skoglund.

The Bulldog offense was unfortunately too much to overcome, even with the second-half defensive improvements, as the match ended in a 3-0 Butler victory.

Ball State looks to bounce back as they take on MAC opponent Eastern Michigan (2-4-1) on Thursday, Sept. 23 at the Briner Sports Complex.

For any comments or concerns, contact the author at asnewman2@bsu.edu. 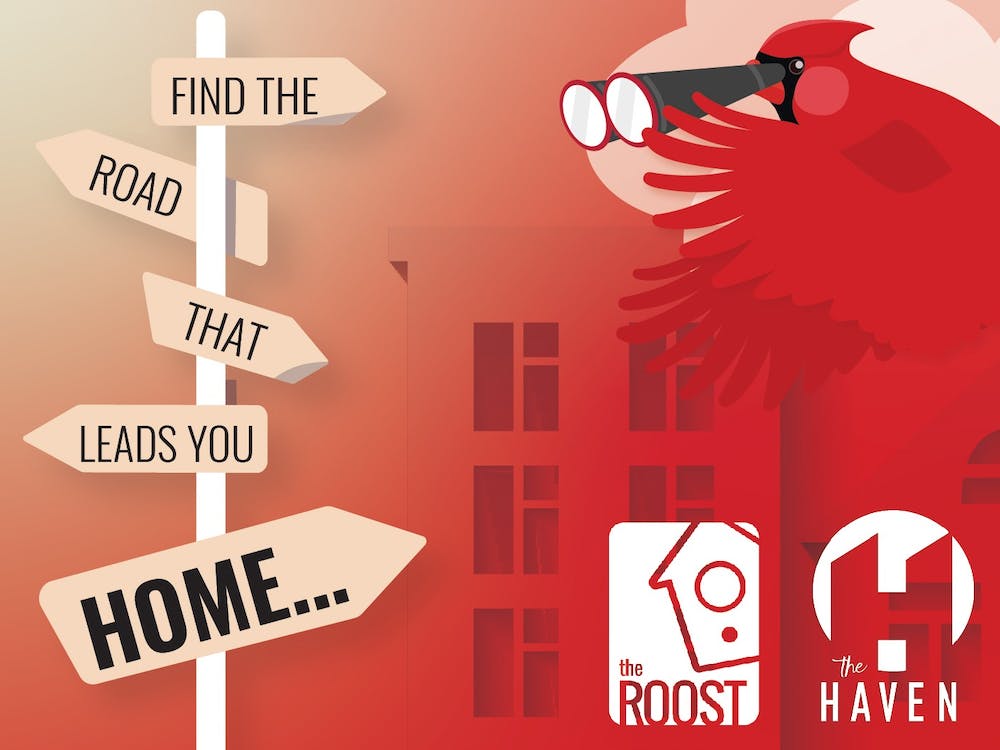