Women’s Volleyball back in MAC-tion after two week hiatus

MUNCIE, Ind.(NewsLink) -- After two weeks off the court, Women's Volleyball was ready to hit the floor and set themselves up for a win Thursday against Ohio University. The MAC postponed the match against Western Michigan until March 7. However, the Cardinals didn't pass up this opportunity to put in some extra work.

"I think that was just a really good reset for our team to be able to, you know, focus really specific attention on what each individual person needed to work on,” said Head Coach Kelli Miller-Philips. “I think that's going to translate hopefully this weekend and beyond as a good reset point and exactly what we needed.”

Postponement does have its setbacks, affecting every player differently.

"It can be very easy to get frustrated with all the things that are happening around us, so I think for me it's just taking it one day at a time and being where my feet are whatever moment it is," said freshman Middle Blocker Lauren Gilliland. “Coming into every match feeling confident and one hundred percent prepared."

Historically, the Cardinals have been a force to be reckoned with on both sides of the ball, but after the last four losses, they are looking to kill their streak.

"In the past, we really, really hung our hats on as Ball State volleyball as really good passing and defense and I think we've just gotten a little sloppy and a little bit undisciplined,” said Miller-Phillips. “You know when you are constantly going back and forth and your season gets changed and you're not able to touch the ball consistently, that's hard to maintain that ball control. So, we've really put an emphasis on that, and you have to have good ball control to be competing for a championship."

The Cardinals will travel to Athens, Ohio to go head-to-head with the Ohio University Bobcats on March 4 and 5. 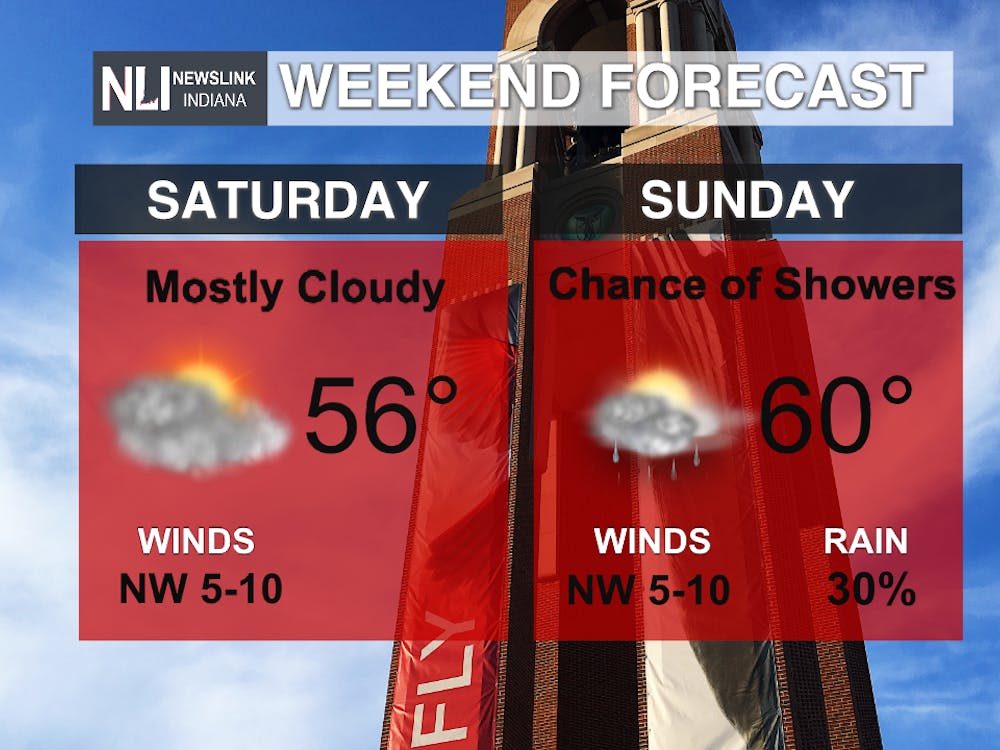 Weather Forecast Ryan Crump has your update on below average temperatures and dry conditions. 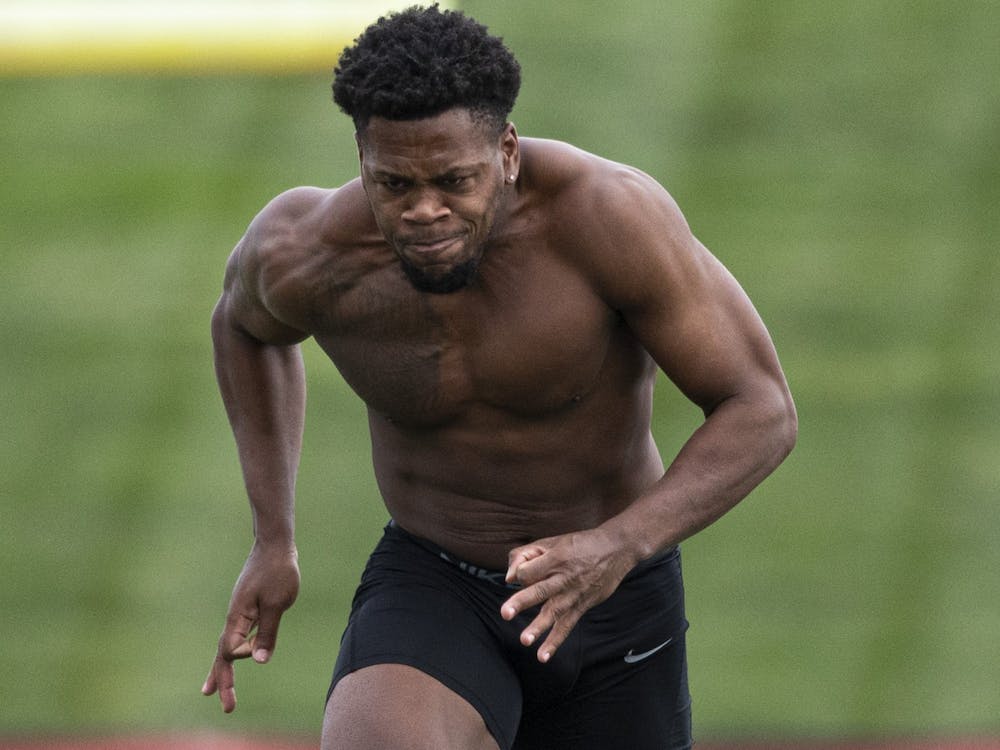 For a select few players, April brings NFL Pro Day, making it one of the most crucial months of their lives. 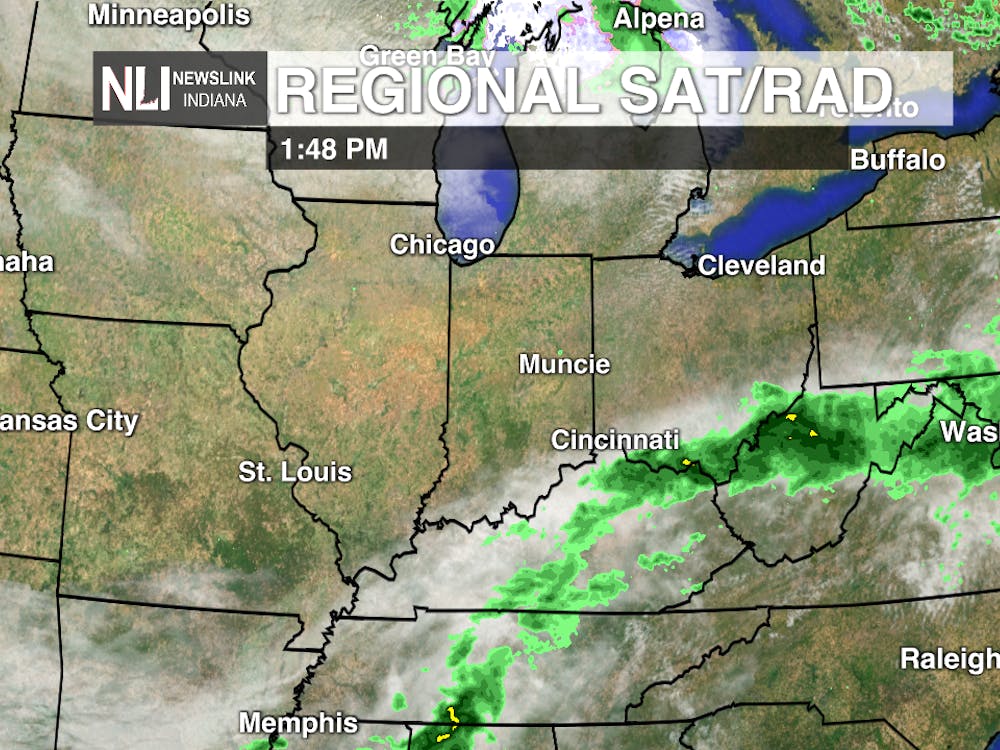 Weather Forecaster Adam Feick is has the latest on the beautiful weather today and is tracking the next round of cloudy skies.