Though many of Ball State’s in-person services are shut down for the foreseeable future, the university is still doing its best to educate students and faculty on LGBTQ issues.

Safe Zone training, a program intended to improve awareness and sensitivity toward the LGBTQ community, moved online during the COVID-19 pandemic in order to comply with social distancing measures taken by the university.

“By having virtual Safe Zone trainings, we have been able to reach out to more members of the Ball State student population, such as commuters and distanced learners,” Safe Zone coordinator Kiara John said.

Since starting Oct. 16, each virtual training session has lasted four hours and hosted 15 to 25 participants once every two weeks.

“It can be a challenge to stay engaged virtually due to the distractions that virtual environments can entail,” John said. “We recognize this and try to incorporate a variety of activities and presentation styles to address this challenge.”

Along with the switch to online training sessions, Ball State’s Student Government Association (SGA) has allocated $350 from it’s budget to provide additional funding to the training.

SGA president Connor Sanburn said the decision to provide additional funding to the program fulfills one of the Bold slate’s platform points, which outlines increasing accessibility to Safe Zone training.

“During the spring election, our slate felt that it was important to build upon the safe environment that Ball State University has already begun building for members of the LGBTQ+ community,” Sanburn said in an email.

Sanburn said the Bold slate’s decision to make Safe Zone training a platform point was influenced by the slate’s participation in a training session prior to the election.

The funds, he said, will be used to improve awareness of the program on campus through a variety of exposure methods, including SGA’s social media, T-shirts with QR codes with registration links, business cards for the training and buttons Safe Zone-trained faculty and students can wear.

The program also modified some of its terminology, Lucas said. The term “transsexual,” which Lucas said holds “negative connotations” within the transgender community, was removed from Safe Zone’s programming.

Lucas attributed the improvements to the program to John, who said making changes is necessary to the content of the program, and her promotion to coordinator of Safe Zone last year.

“Safe Zone programming was completely updated during the 2019-2020 academic year, and we plan to continue having ongoing updates as we move forward,” John said in an email. “It is important to us to remain current on LGBTQIA+ issues.” 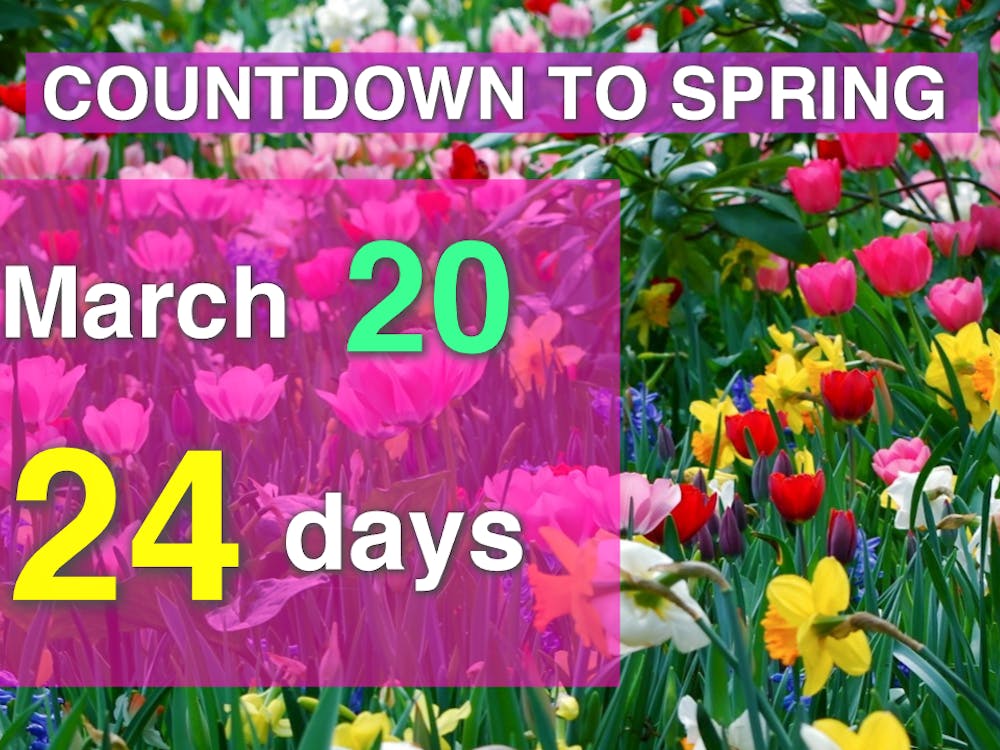 By Morgan Taylor / 15 minutes ago 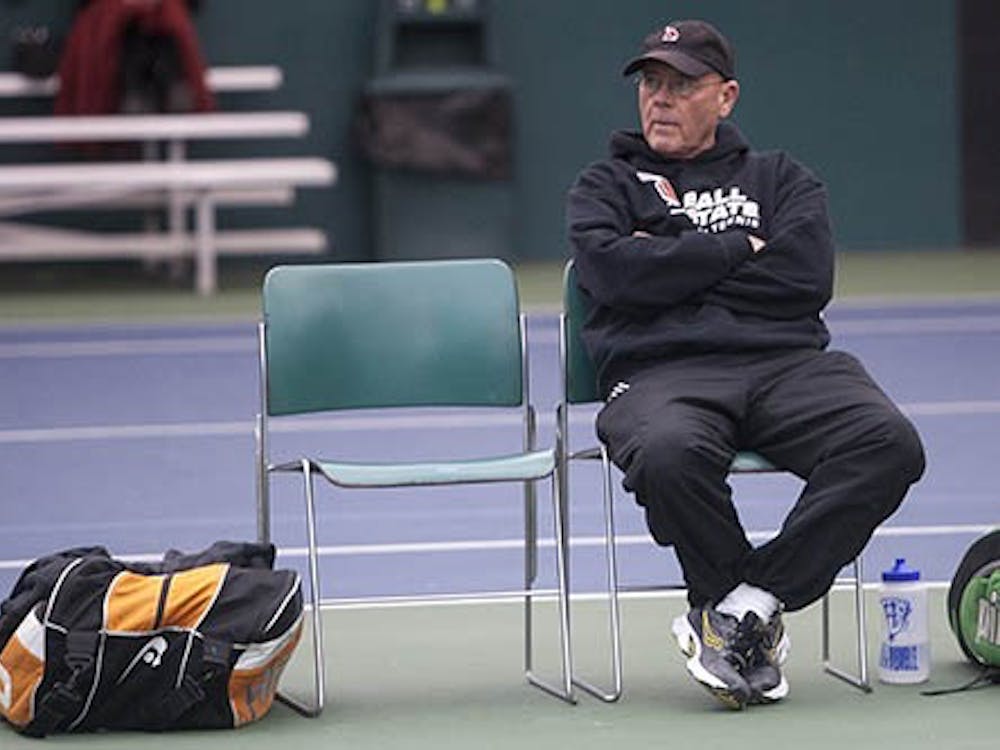 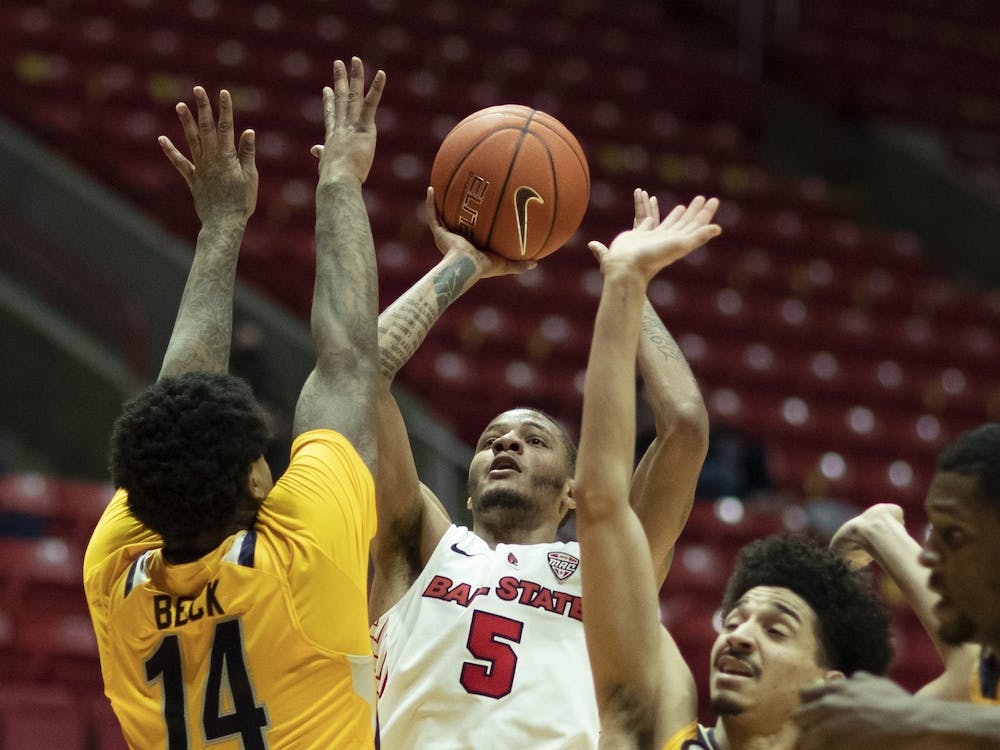 By Ian Hansen / 2 hours ago