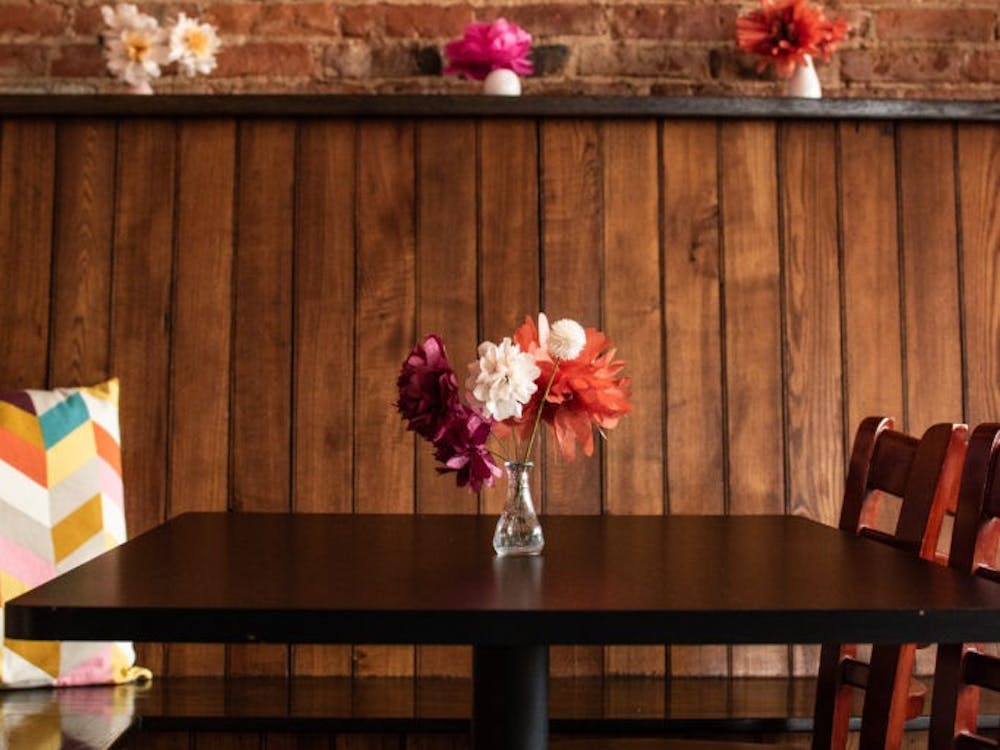 Add a Little Bit of Spice

Amanda and Kyle Reninger had to come up with a plan. After being told their cholesterol levels were too high, Amanda quickly began to research ways she could lower them. 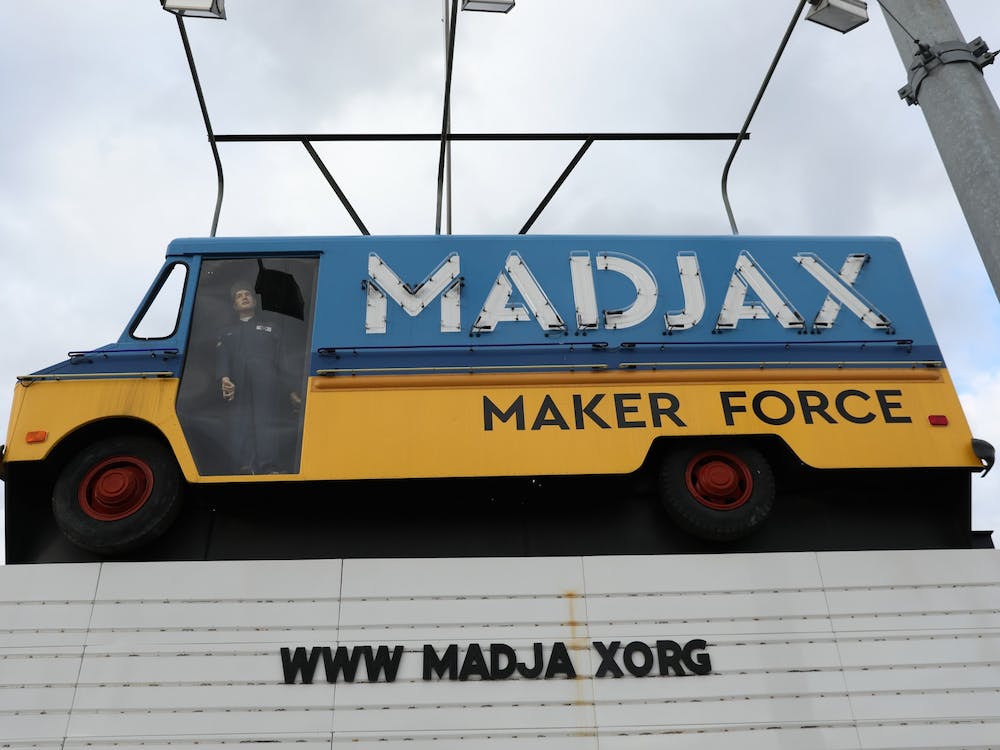 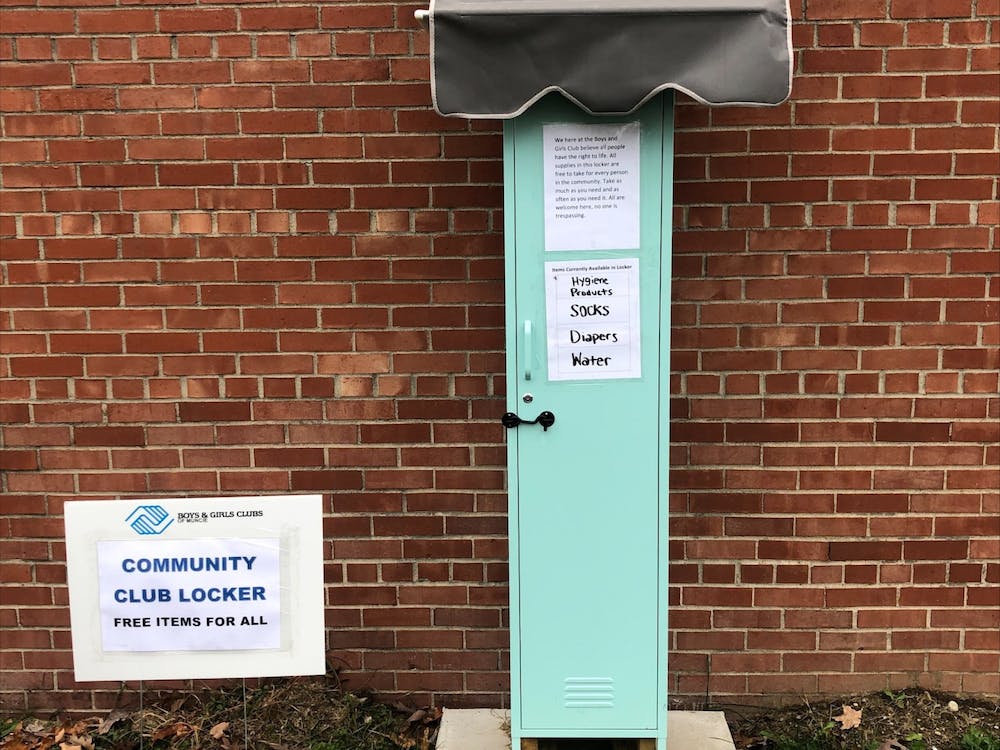 When Nash Coy was ordered to rework the run-down Little Free Library in Heekin Park, he was inspired by Noname, a book group that believes “building community through political education is crucial for our liberation,” to create a community locker for the homeless population in Muncie.