Australian pop rock band 5 Seconds of Summer, or 5SOS, raked in thousands upon thousands of fans after they went on the Take Me Home tour with British pop band One Direction back in 2013. They released their first EP Somewhere New in 2012, and in 2014, they released their self-titled debut studio album 5 Seconds of Summer. Since then, they have only skyrocketed further into fame by making a name for themselves. Their notoriety has led them to their newest studio album, CALM. This album has more lyrical depth than any of their other albums, with the band being vulnerable, honest, and authentically themselves.

CALM is the band’s fourth studio album. The album title is an acronym of the first initials of each band member, an acronym that has been used by their fans since the group’s inception. When comparing CALM to their debut album 5 Seconds of Summer and their second studio album Sounds Good Feels Good, the earlier releases were both very much teenage pop punk. They tried to embody the sounds of some of the bands they looked up to growing up, such as All Time Low and 90s Blink-182. Now, their sound has matured as their music has grown along with them.

The first song on the album is “Red Desert,” a song dedicated to the red desert in the group’s home country, Australia. Right off the bat, each member of the band is utilizing and showcasing their vocals by harmonizing. They harmonize in the beginning of “Red Desert” the same way 70s rock bands such as the Eagles do. The Eagles are famously known for their flawless harmonizing, specifically in their live version of “Seven Bridges Road.” The beginning of “Red Desert” mirrors the harmonization techniques used in “Seven Bridges Road.” This works in favor of the album.

“Old Me” tells the story of the bands’ past selves and all the challenges they’ve overcome, along with all of the mistakes they’ve made and learned from to become the men they are today. The band has been in the public eye from an extremely young age, the youngest one of them being 17 years old at the time, and have grown up with people constantly talking about them, whether it be for better or worse. The lyric “I’m constantly reminded of all the compromises/By the people from my past who have a hard time letting go, yeah” reflects them leaving frequently due to touring and having to miss spending time with the people closest to them. It puts in perspective the kinds of sacrifices artists make when they go on tour and travel the world.

Having these two songs reflect where they came from and how they have grown as people and artists speaks to how connected they want to stay with their listeners. Reflecting on their growth speaks to how they want to stay connected with their listeners, because they are going that extra mile to show their roots and bare it all. In doing so, this helps the listeners feel like they know the band on a deeper level.

The band includes two rock-influenced, bass-heavy songs on this album. “Easier” has to do with debating whether or not to stay in a toxic relationship. The chorus goes, “Is it easier to stay? Is it easier to go?/ I don’t wanna know, oh/But I know that I’m never, ever gonna change/ And you know that you’re always gonna stay the same.” This song captures someone in the midst of their relationship and discovering that neither them or their partner are going to change their contradicting ways. That forces them to face the decision of either ending their relationship because of that or staying and trying to make it work. “Teeth” highlights the highs and lows of a relationship. The lyrics “Talk so pretty, but your heart got teeth,” display how what a partner’s saying can be so good, but then they will turn around and their love, or lack of it, will stab you right in the back.

With dark always comes light, so of course, they have one lighthearted song. “Wildflower” is the positive light that shines within the album, with its eccentric melody that shines even brighter. It’s about the intimate moments shared with that special someone who understands them completely. I love the contrast of deep and dark rock songs to a lighthearted and cheeky love song.

“Best Years” is a love letter and one of the best lyrically written songs on the album.  With lyrics like “But I’ll build a house out of the mess and all the broken pieces/ I’ll make up for all of your tears,” and “I wanna hold your hair when you drink too much/ And carry you home when you cannot stand up/ You did all these things for me when I was half a man for you/I wanna hold your hand while we’re growing up,” it takes guts to actually publicize the mistakes they’ve made in their personal relationships and how they want to correct them. “Thin White Lies” is another one of the best lyrically written songs on the album. It’s about when someone reaches the point where they feel like a stranger to even themselves. The lyric “I don’t think I like me anymore/ Can someone tell me who I was before?/I don’t really like me anymore” is a tragic realization of that. Both of these songs ooze vulnerability, and that fits incredibly well with the rest of the album.

“No Shame” is a song about the infatuation that current society has molded to seek fame and attention on the internet and in real life. This song displays how society looks at celebrities, like an outsider looking in. Society will never truly know what’s going on with a majority of them, because what the public perceives can be different from how they are in real life, with a lyric displaying this being “I only light up when cameras are flashin’.” The raw honesty of this song is what really makes it shine. They aren’t trying to hide that they too do this same thing of acting happy and smiley in front of the cameras. “High” was the grand finale that this album deserved. “I hope you think of me high/ I hope you think of me highly/ When you’re with someone else.” This lyric is my favorite lyric off of the entire album. It shows the pure talent that this band exudes while writing their lyrics. It’s a witty and clever play on words. The chords throughout this song are dreamy. It’s almost like you’re actually in a dream, or dreamlike state, while listening to it.

“Kill my time”  is a bonus track that is sadly only available in a limited edition of the album. If this were included in the U.S. version, I would say this song is one of my favorites. It has a groovy synth beat that is unlike any of their previous songs. It makes reference to “Wildflower” by immediately calling the person they are referring to “wildflower,” by doing this it makes the song better. When artists’ make references to their other songs or other albums, it’s genius. Those songs act as “easter eggs” for their true fans.

Not In The Same Way 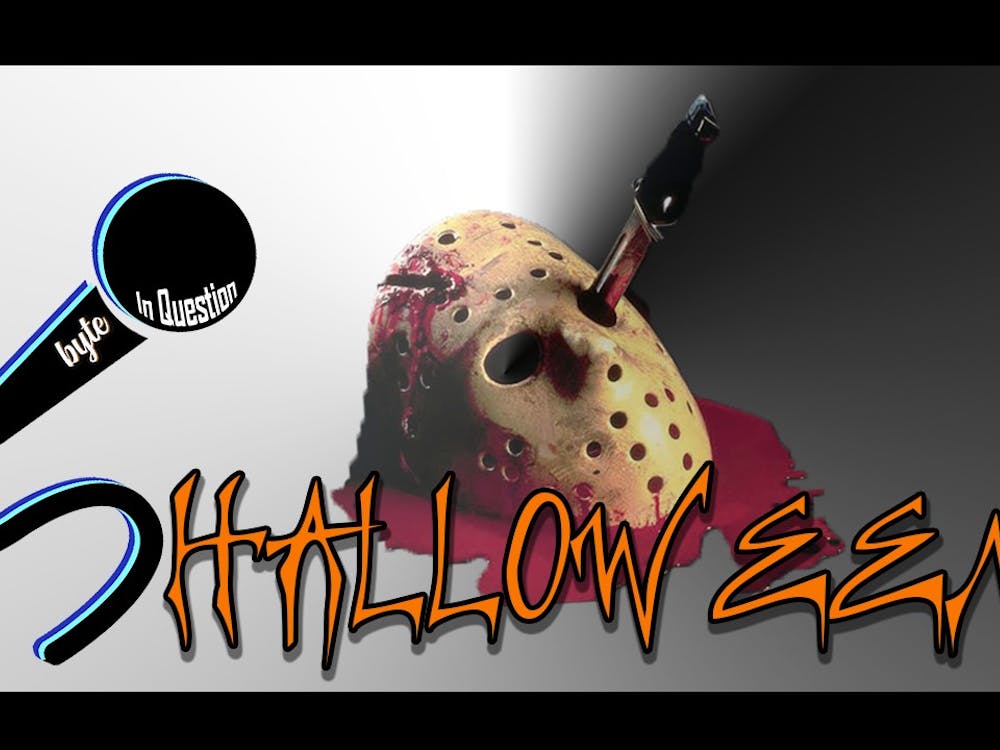 By Byte Staff / 4 hours ago 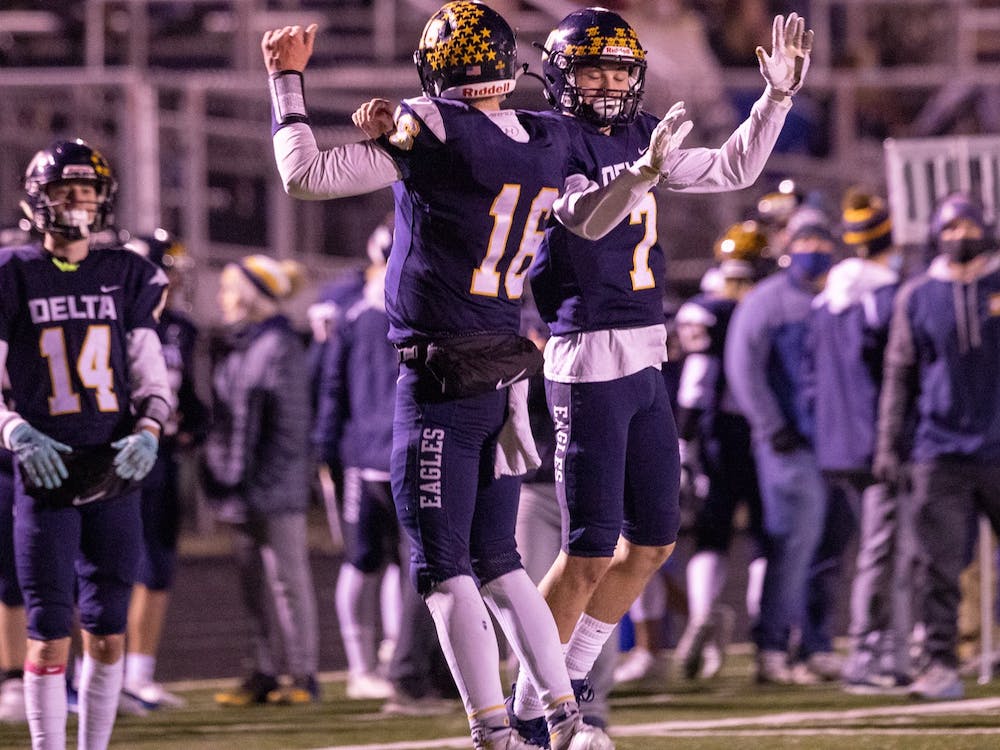 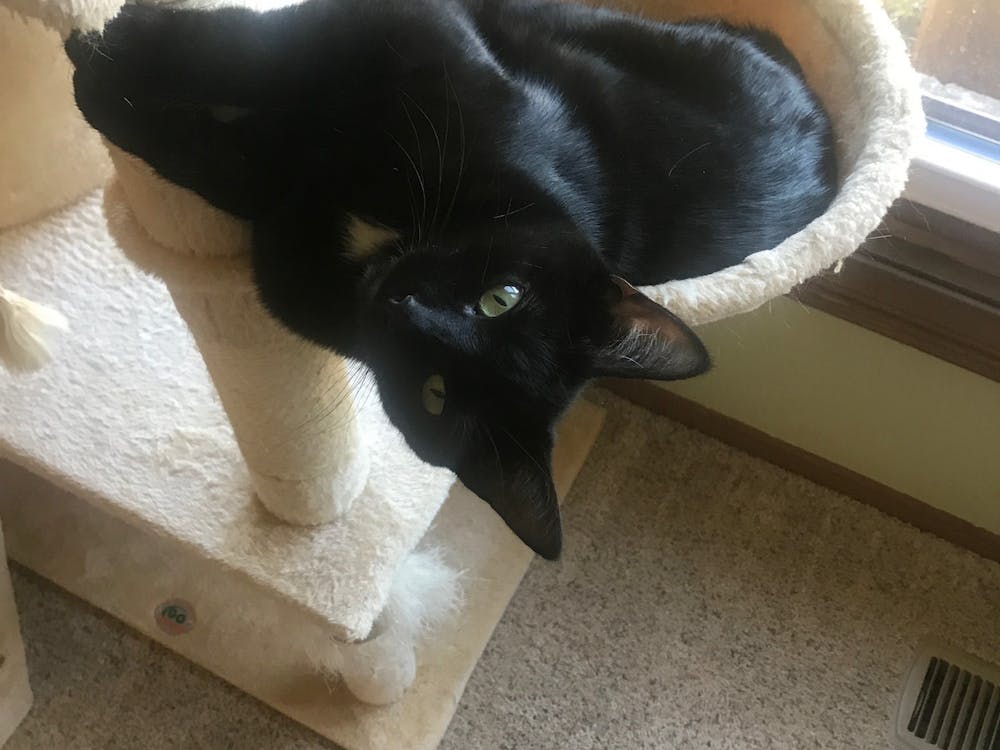