Drew and Marie Plitt have helped each other grow at Ball State, just like in their childhood.

“Marie grew up wanting to be just like her big brothers. A successful athlete.”

For Ball State Football redshirt junior quarterback Drew Plitt and Ball State Women’s Volleyball freshman middle blocker Marie Plitt, their sibling relationship has been everything but a rivalry. Their parents, Julie and Steve Plitt, remember Drew and older brother Bryce in constant friendly competition while Marie strived to become like the two of them.

The Plitts’ love and dedication to sports didn’t start with Drew and Marie. Their parents are alumni from Xavier’s baseball and volleyball programs respectively, and they continue their dedication to sports by coaching at the varsity level at Loveland High School in Ohio.

“Sports are just what we’re good at,” Julie said. “We loved the way it bonded us as a family. Of course, there’s other things we love to do together, but going and attending sporting events together, playing sports together — It’s always been our thing.”

Whether it was in the backyard, on the court or wherever they could manage to find a ball, the Plitt siblings were there, working to get better and bonding as brothers and sister.

A three-year letter winner and 2013 state champion for Loveland High School, Drew joined the Cardinals in 2016. After redshirting his freshman year, he continued to move up the depth chart and inherited the Cardinals’ starting quarterback position following the departure of Riley Neal.

Earning the Ray Louthen Award in 2018 for the most improved player, Drew has proven himself worthy on this Cardinal roster, and after Ball State’s first four games, he was ranked third in the nation with 1,373 passing yards.

“Our parents were our primary coaches growing up,” Drew said. “They would take us to the gym or the field and work with us on whatever we needed. It was something we did together pretty often as a family.”

But even while Drew was in Muncie and Marie was still in high school at Loveland, their bond remained strong.

“Drew made it a point to drive back home to as many of her games as he could while she was still in high school,” Julie said. “They enjoy each other’s successes, and when there are failures, they pick each other up.”

As for Marie, competition was her first love. Whether it was learning from her older brothers or competing on the court, she has always loved the way sports challenged her. When the opportunity arose for her to play volleyball and join her brother at Ball State, it couldn’t have been a more perfect fit.

“Drew being here was a big part of what peaked my interest in Ball State,” Marie said. “Then the volleyball program was interested in me. I checked out the campus, and I absolutely loved the program.”

Marie committed to Ball State entering her junior year at Loveland High School, during which she was coached by her mother. She was named team MVP her sophomore, junior and senior seasons and led the Tigers to a 22-2 record in her final year.

While there was friendly competition in the household growing up, Marie said Drew played a big role in helping her grow as an athlete.

“Him and our older brother Bryce really pushed me when I was a kid,” Marie said. “We’d always play games together, and the competition was fun. Sports always helped us relate to each other.”

With both football and volleyball in full swing, fall is a hectic time for the Plitt family. Even amidst two chaotic athletic schedules, the two manage to meet up frequently to catch up.

“We try to meet up at least once or twice a week,” Drew said. “A lot of times, we’ll get coffee to see how things are going, see how volleyball is going and all that.”

The support system between the siblings is unmatched, attending as many of each other’s games as they can and making sure they are exchanging encouraging words. Not only does it help to have sibling bonding time with going to the same school, but it gives their parents a peace of mind knowing they are not alone.

“It eases my mind knowing that Marie has Drew there with her,” Julie said. “And of course, it’s cool when they both have Saturday games, and we’re able to watch him in the afternoon and her in the evening. It’s a lot of fun.” 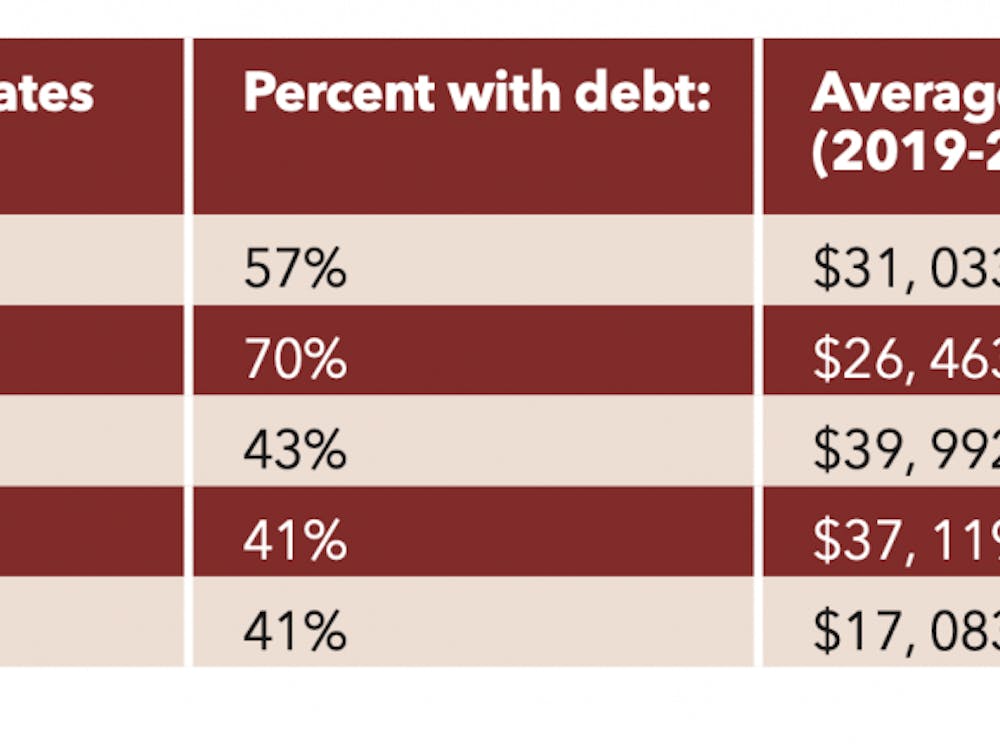 By Hannah Amos / 35 minutes ago