Korn continues to disappoint with ‘The Nothing’

There is no denying that Korn changed metal music back in 1994 with their self-titled debut album. Their completely raw approach to sound and inventive, groovy riffs were groundbreaking for the genre. The tracks were full of hard-hitting riffs mixed with atmospheric guitars and instrumentals. Jonathan Davis’ demented voice and twisted lyrics shook the metal world. One could say that it was Korn that introduced the world to “nu-metal,” a late 90s and early 2000s fusion of groove metal and hip-hop. By the time their third record Follow the Leader came out, Korn was on top of the world. However, once the band started to pander to a more radio-friendly audience, their sound gave way to a clean, straight-edge production that made the band lose their edge.

Now, 13 albums in, Korn has cemented itself as an essential metal band of the 90s and 2000s. Their early records have aged well and still sound great. But after their fifth record, Untouchables, in 2002, each album has been average, boring, and has added nothing new to their discography. Of course, there are some great ideas and songs on each of these records, but as whole albums, the pieces just don’t fit. The Nothing sees Korn back in a dark place, as Davis has gone through many traumatic experiences in his life, especially as of late. The record explores this trauma while still making average songs with no edge, forgettable riffs and hooks, and production that sounds like every other metal song on the radio.

The Nothing is not entirely bad. Like many of the later Korn records, the first half of The Nothing is actually spectacular. The tracks have a great flow and range of tones. The album opener, “The End Begins,” provides a perfect reflection of what kind of record Korn tried to make. The bagpipes are back and provide a creepy vibe. The end of the song features Davis in tears, similar to the end of the song “Daddy” from Korn’s debut record. “Cold” comes right after and hits the listener like a truck with groovy riffs and great hooks. The song deals with a tormented feeling of fighting paranoia in a way where the listener can actually hear it in the music and not just the lyrics. “The Darkness is Revealing” is another unique track from the record where each piece of the song flows right into the next. It has a different structure than most Korn songs, using two bridges that add a ton of emotional weight to the track, making it the best song on the record. The album is split by the very unsettling interlude “The Seduction of Indulgence.” The track calls back to the interludes of their excellent fourth record, Issues. It is supposed to make the listener uncomfortable and does the job well. The first half of this record finds Korn hitting all the right marks, heavy, groovy riffs with dark emotional messages delivered through strong hooks. But the next half of the album… well…

The problem with Korn is that everything feels the same. With the first four records, Korn members were challenging themselves and you could hear it through the music, especially on tracks like “Daddy,” “Good God,” and “Got the Life.” But now that they have a formula to their sound, it all sounds the same. Sure, there are some great ideas here and there: “Get Up,” “Oildale,” and “Prey For Me” were all great songs on albums that never fleshed out the ideas in the songs enough, and The Nothing has the same problem. The back half of The Nothing is just more of the same. The choruses on “Can You Hear Me” and “Gravity of Discomfort” are beyond dull and bring down the listener’s enjoyment from the first half. None of the songs are memorable, and it’s disappointing because they all have at least one great section. The album as a whole loses its flow and strength, drained out by boring hooks and uninspired instrumentals that just sound like Korn is trying to tap into their older days, and failing.

All of the performances are great but brought down by safe and clean production. Davis’ screaming sounds completely fresh and his corny scat singing returns for your enjoyment. Guitarists Brian “Head” Welch and James “Munky” Shaffer play off each other with familiar riffs and eerie guitar lines scattered about the tracks. Unfortunately, the performances do not save their production. The great aspects of Korn’s early records came from the production. It was raw, unfiltered, and angry. The guitars sounded chunky and untethered, the drums were wild, and the bass was fat and groovy. It all mixed perfectly together with the tone of their music. On their later records (including The Nothing), the production feels too clean and too perfect, at times losing that dark and unsettling feeling the band used to give off. Ultimately, the problem is that The Nothing is nothing new.

The Darkness is Revealing 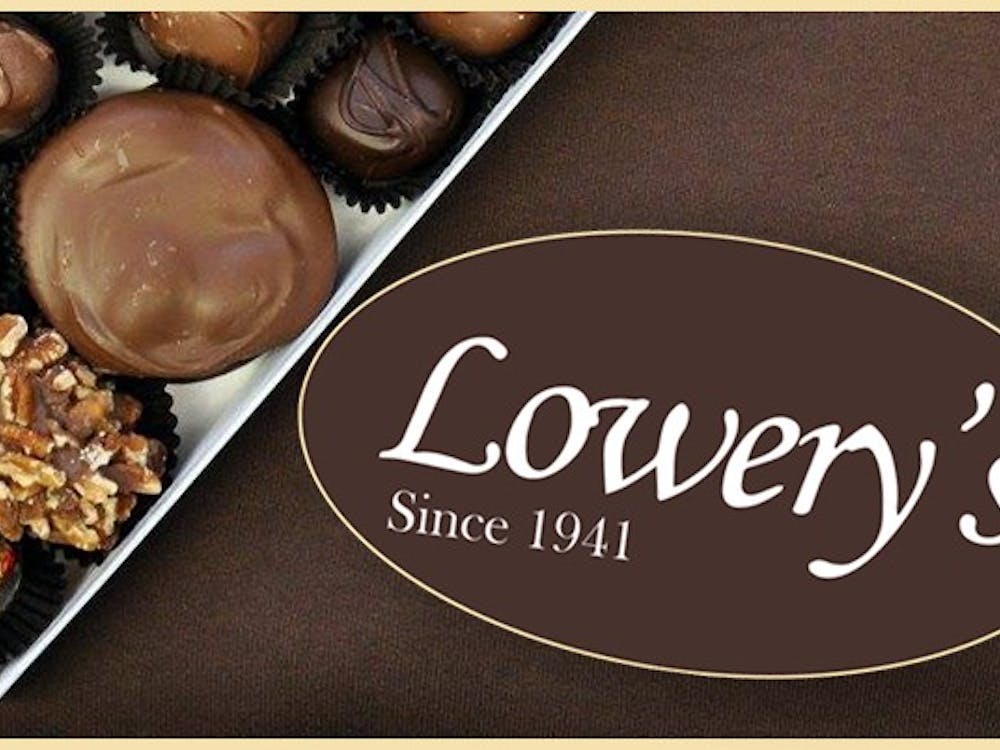 Another frosty night ahead

By Nathan Gidley / 13 hours ago