Editor's note: A previous version of this article did not mention that the class will be hosted through the Virginia B. Ball Center for Creative Inquiry. The story has been changed to reflect that information.

A creative writing professor will be leading students in an intensive study of rape culture on college campuses nationwide.

Jill Christman, English professor and published author, will be offering an immersive learning class next fall through the Virginia B. Ball Center for Creative Inquiry focused on one central question: why, when there are so many well-intentioned people working on the issue of rape culture on college campuses, has the rate of sexual assault not diminished in the 30 years since Christman was in college?

Christman said she was raped at a fraternity party when she was a first-year student attending the University of Oregon. She wrote about her experience for writer Roxane Gay’s 2018 anthology “Not That Bad: Dispatches from Rape Culture,” and both her own experiences and her belief that storytelling is a powerful force for change inspired her to create the class, she said.

“I basically couldn’t not do this,” Christman said.

In 2017, University Police Department reported 21 rapes and 16 cases of fondling on campus, according to the Annual Campus Security Report.

This is not considering the students who do not report a sexual assault. According to a report by the Department of Justice titled “Rape and Sexual Assault Victimization Among College-Age Females, 1995–2013,” only 20% of female student victims report an assault to law enforcement.

Christman said she hopes to find perspectives from listening to stories of people who have experienced firsthand sexual assault on Ball State’s campus.

Victims, advocates and sexual assault prevention groups are a few of the groups committed to speak with the class. For the second part of the class, Christman will be working closely with students on podcasts and intensive group-based projects. The class may even go as far as proposing new policies to improve campus safety nationwide, she said.

“I want to see what happens when 15 students who really care about these issues come together and start talking to each other openly,” Christman said.

The class will also examine the innovative policies other colleges are starting to use. She gave an example of the University of Oregon creating a new policy under Title IX that requires student-directed employees to provide resources to a student who has experienced a sexual assault instead of being obligated by law to report to the Title IX office, according to the university’s Office of Investigations and Civil Rights Compliance.

All of the students involved in the class have diverse academic backgrounds — with everything from creative writing, accounting to sociology and criminal justice. Christman said she looked for students with unique skill sets who care about these issues as much as she does.

Rebekah Hoffer, sophomore creative writing major, is one of the students enrolled in the immersive learning class. She said one of the main reasons for enrolling in the class was because she wanted to be more informed on rape culture.

“It’s something that I want to learn about so that I know how to respond when I hear guys doing that sort of locker room talk,” Hoffer said.

Students will earn 15 credit hours from taking the class and it will be the only class they focus on all semester. The credits can be divided up and applied to other classes that relate to the individual student’s major so the class will not affect their path to graduation, Christman said. Students can expect to spend up to 40 hours a week working together.

The Facing Project, a nonprofit that uses stories to create an empathetic world and more understanding, and Jana’s Campaign, a nonprofit that provides educational programming to prevent gender and relationship violence, are the two sponsor organizations that will be working closely with the immersive learning class.

Christman felt it was important to incorporate both national and community partners into the class.

The class will be presenting its findings at a safety summit in Chicago put on by sponsor Jana’s Campaign in the fall of 2020.

By Rylan Capper / 6 hours ago 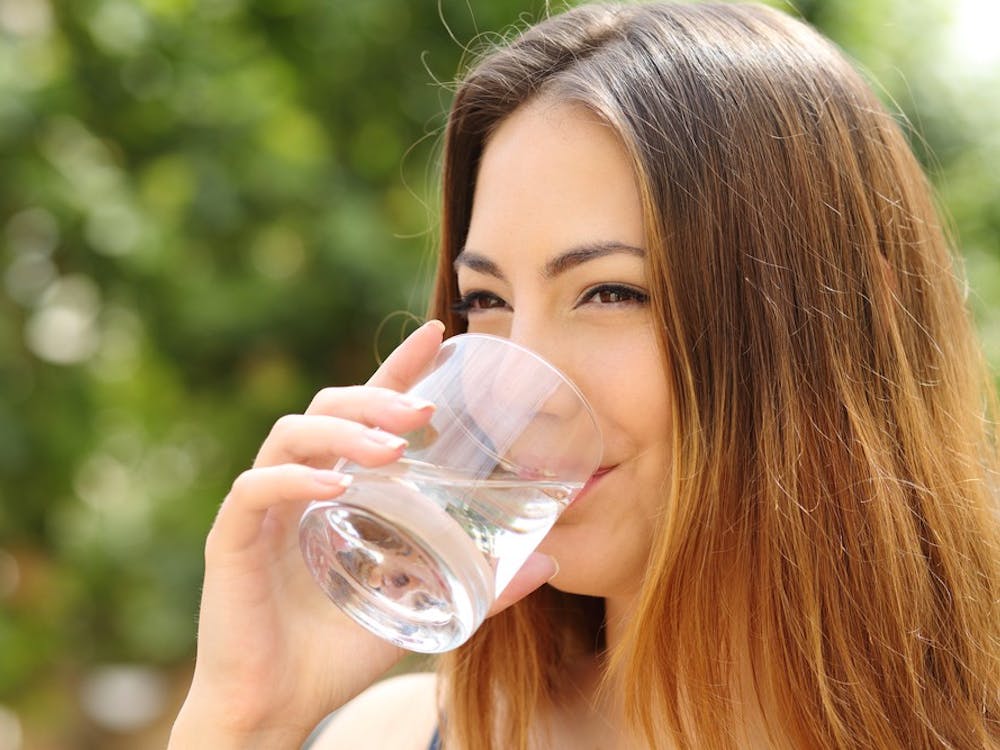 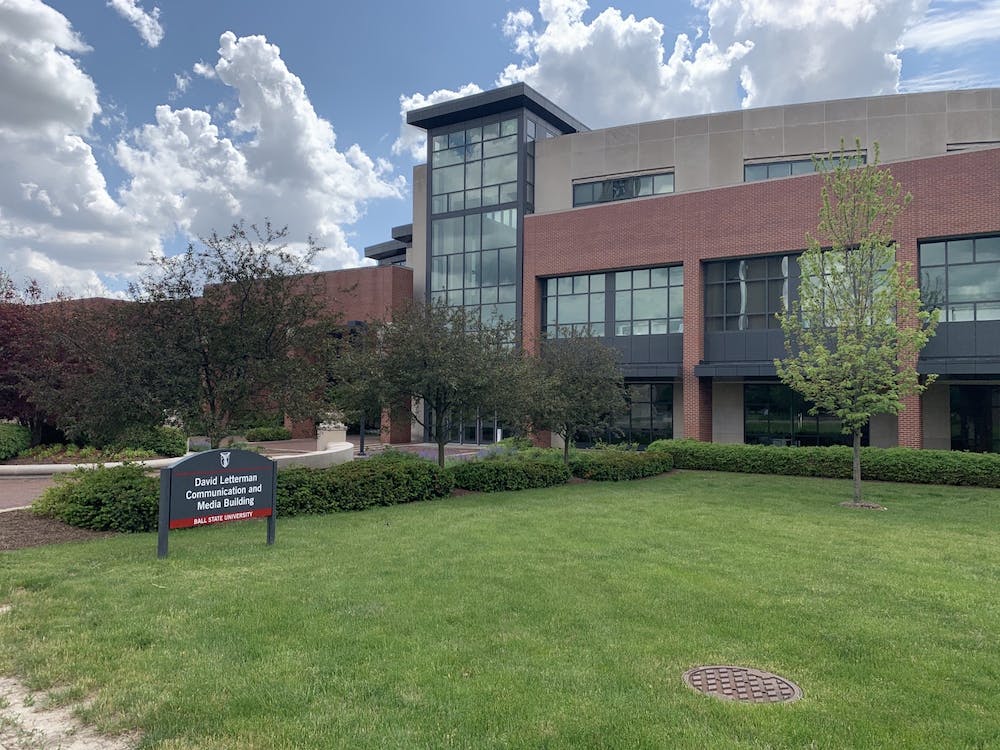