Input 2 S6E2: The Repulsion of Polanski

Trigger Warning: On this week’s episode, we delve into the life and career of controversial filmmaker Roman Polanski. Using his film Repulsion as a catalyst for discussion, the team discusses the ethics of watching controversial films and attempts to answer the age-old question: Is it okay to like movies made by bad people?

For more entertainment, tech, and pop culture journalism be sure to check out bytebsu.com 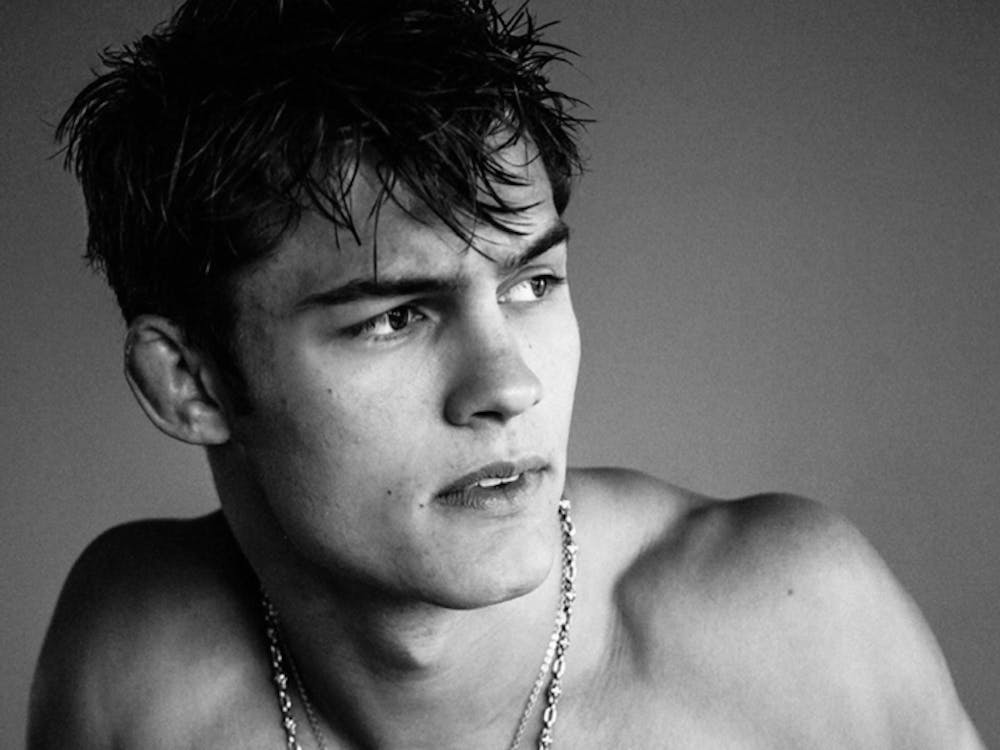 The Extraordinary Life of Dylan Geick

In 2017, an 18-year-old was introduced to the world through YouTube and social media as a young man capable not only of writing, but wrestling, singing, and potential being a voice for the LGBTQ+ community. It’s 2020, and Geick’s channel lies empty without updated content and a trail of breadcrumbs that left him leaving the spotlight possibly for good. 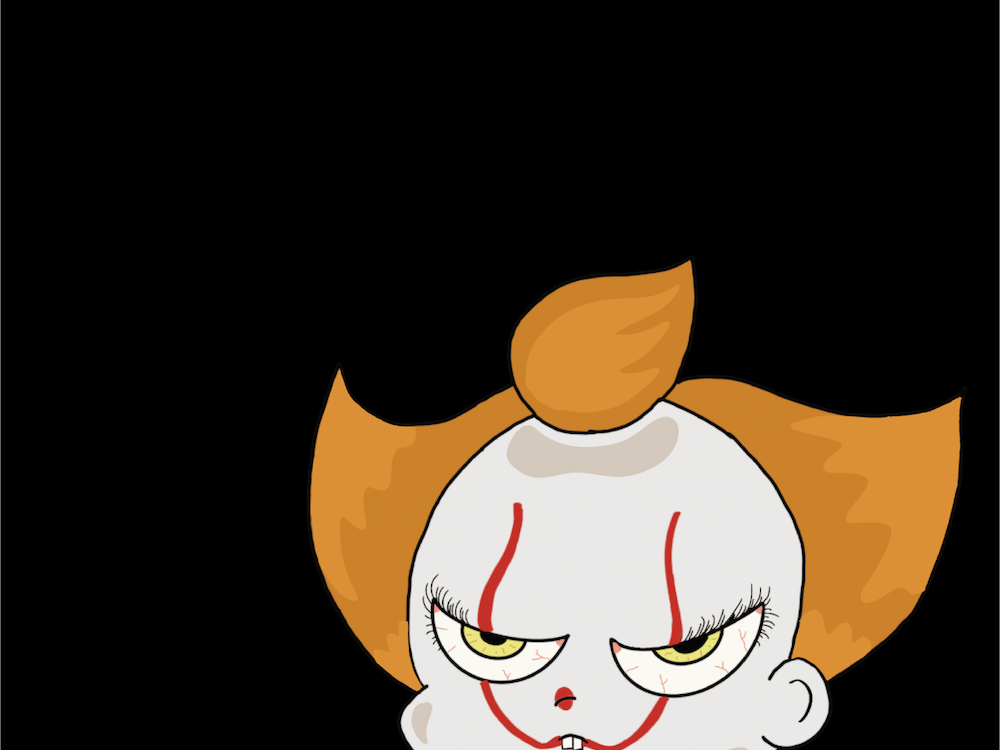 Celebrating Halloween may look different this year because of the COVID-19 pandemic.