AFTER HAVING THEIR MOST PROFITABLE YEAR YET, ACTIVISION BLIZZARD LAID OFF EIGHT PERCENT OF THEIR EMPLOYEES LAST WEEK.

After record year, Activision-Blizzard lays off 8% of workforce

After having their most profitable year yet, Activision Blizzard laid off eight percent of their employees last week.

Blizzard’s president J. Allen Brack released a statement about laying off nearly 800 employees, saying “this was an extremely difficult decision, and we want to acknowledge the effort of everyone who has contributed to Blizzard.”

These layoffs upset many people as, on the exact same day, the company’s CEO Bobby Kotick, announced that Activision had just had the most profitable year since the company’s start. Activision made nearly $7.5 billion in sales and $1.8 billion in profits in 2018.

The layoffs sparked controversy online, and had many people discussing unionization for game developers. While Activision did provide a severance package, a union would have allowed them to argue for better benefits while employed, and protected some of the jobs from the layoffs.

Carla C. Flores, lecturer of management at Ball State, stated that this may not work as well as people are wanting. Activision uses a lot of contract workers, which are not protected by unions. Flores explained “Contract workers could also be brought in to work in place of union workers in the event of a work stoppage (strike) by workers.” This would make the effectiveness of a union less useful because it would make one of the their strongest bargaining tool useless.

By Jordan Wolfe / 2 hours ago 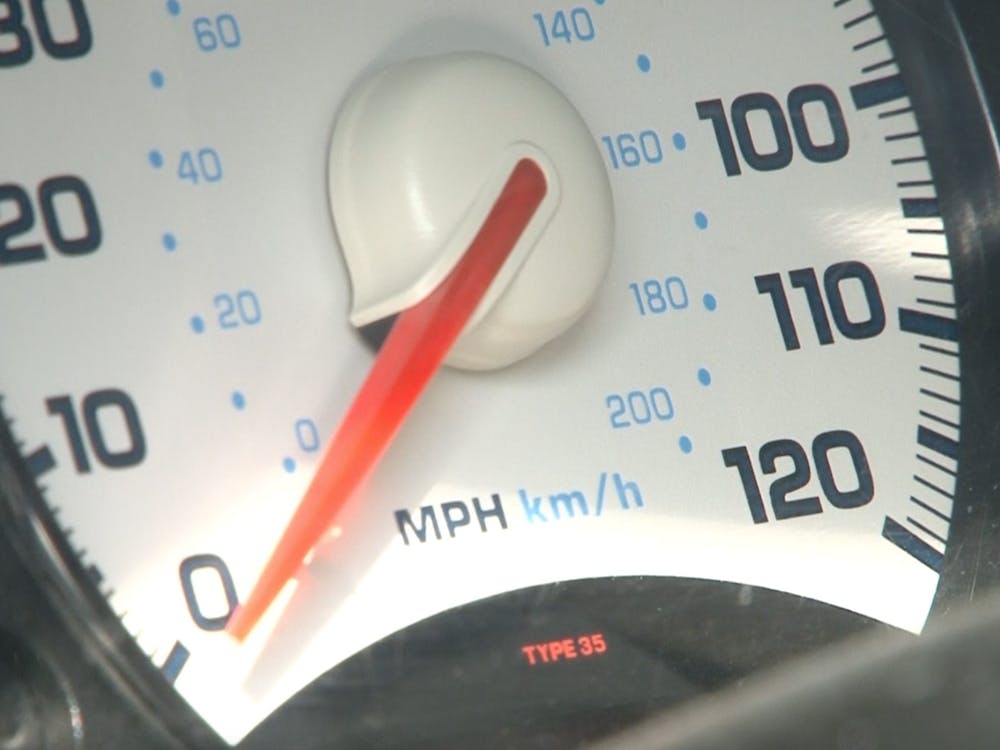 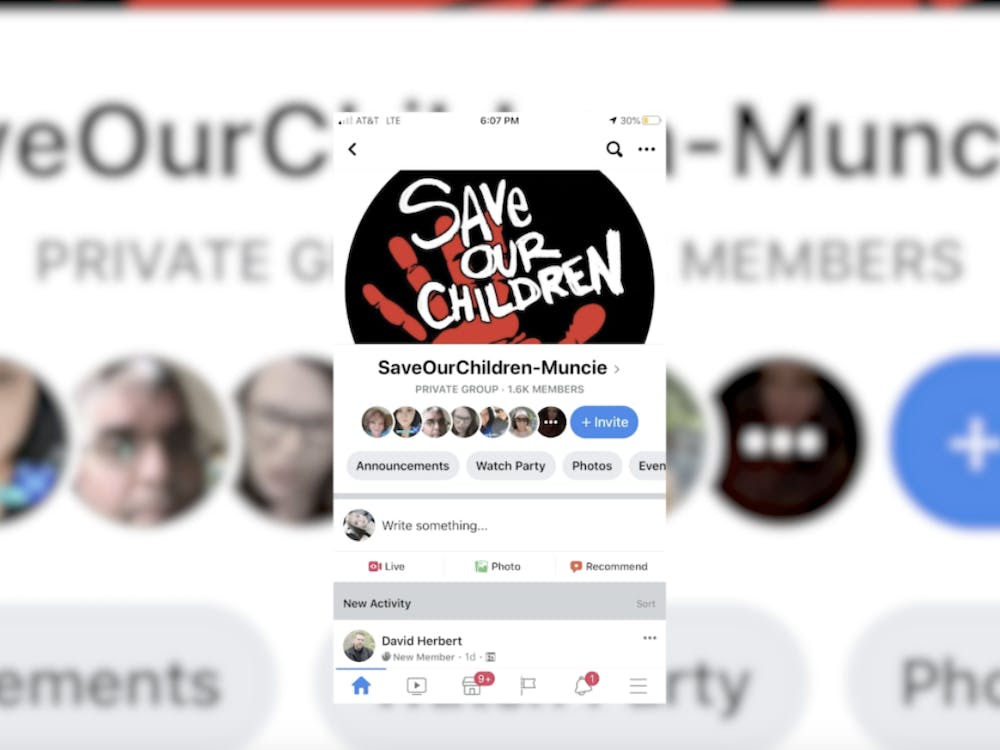