Delaware County residents turn themselves in to avoid arrest

Muncie and Delaware County agencies came back together to hold the second Surrender to Freedom event at Muncie Mission on Monday. The event gave attendees the opportunity to talk to a variety of agencies who offer resources, treatment options and a chance to have their warrants vacated.

That means individuals who have picked up a warrant for failure to appear in one of the circuit courts or city courts can go to the event and have that warrant inactivated and resolved so they will not be arrested for it.

Event volunteer and addiction counselor Brian Bell said people come in with anything from misdemeanors to felonies and they will help with anything level three felony and below as long as it is nonviolent.

“Getting warrants vacated helps everyone. It gets them out of the system … and it keeps people out of jail,” Bell said.

Renee Nesbitt, community educator for North Star Recovery, a drug and alcohol detox center said people who come to the event that want help with treatment will be taken to the center and helped immediately.

“13 out of 16 is a pretty good number, especially when you&#39;re dealing with people that are confronting or dealing with addiction,” Craig said. “We know people relapse so many times, so to have that many people still involved in treatment is pretty spectacular.”

This year Craig said 47 total people showed up to the event this year and 29 of them had outstanding warrants.

to take part in it,” Craig said.

He also said that even though there’s going to be people that use the event just for the benefit of getting the warrant resolved, he hopes that people are trying to get help with underlying issues like drug addiction that is seen so much in the county.

After holding the first Surrender to Freedom last October and the second one in January, Craig said he hopes to do it as often as they can and as often as judges will allow.

He also said the goal in the future would be to get surrounding counties to take part as well.

"Bans Off Our Bodies" 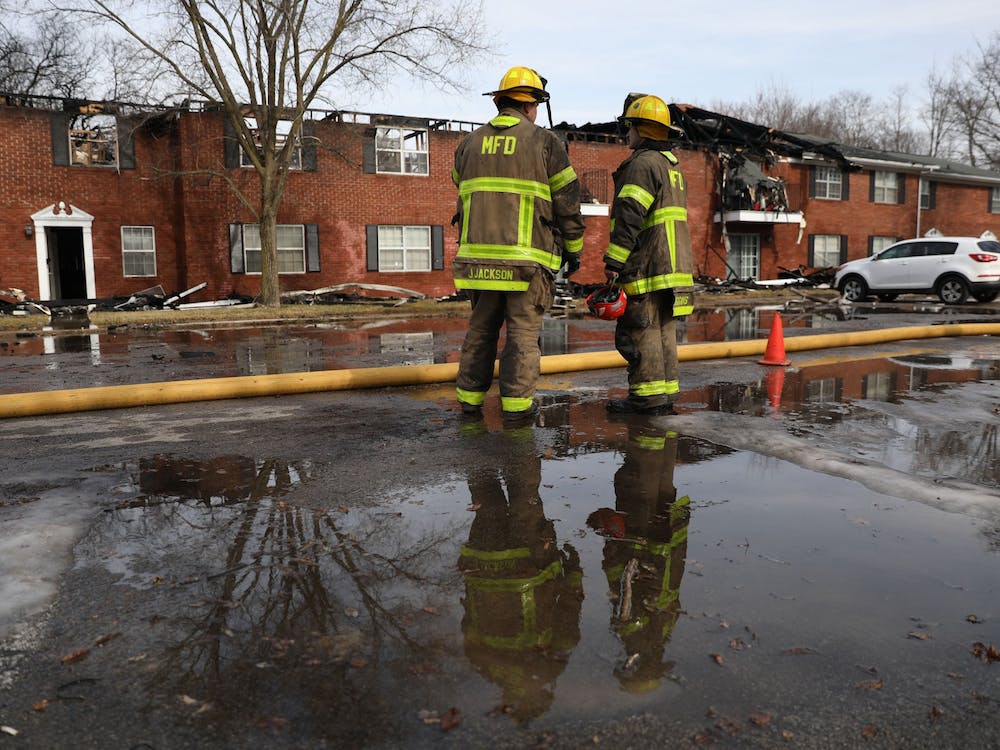 Fire crews responded to a call at the Colonial Crest Apartments on Morrison Road around 9 a.m. Feb. 16. Battalion Chief Greg Wilkins said the fire was under control around 10 a.m. Twelve units were affected, but there were no casualties. Crews are still searching for two dogs and a cat that were on the property.  Eight tenants were displaced, but will be re-housed in other units on the property. 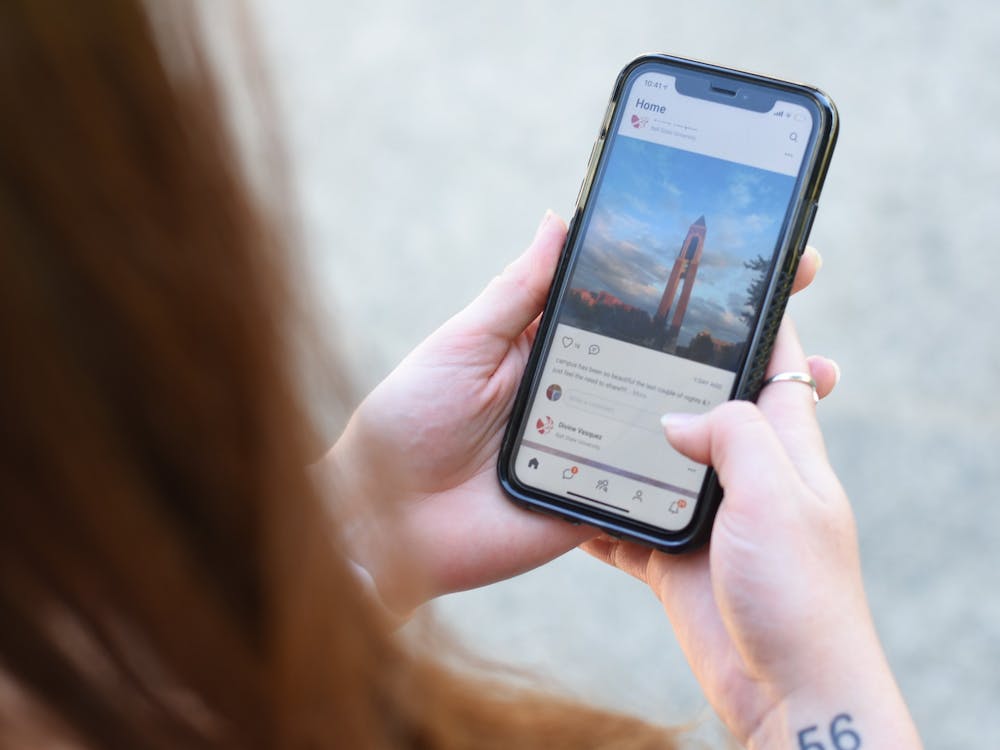 Ball State’s incoming freshmen class is going through a virtual orientation experience because in-person orientation was canceled due to the ongoing COVID-19 pandemic. The university has partnered with the social media app ZeeMee to help students connect before they arrive on campus.