My experience as a female comic geek in hiding

Comic books play a huge role in my life. They’re the reason I love to draw, why I workout, why I try to be the best person I can be. I’ve loved superheros ever since I can remember. Today, comic book movies are just as popular as that stupid Fortnite dance. Everyone has seen at least one Marvel movie and can say they’re a fan of a certain character.

Everyone who knows me knows I’m a huge Wolverine fan as well as an even bigger X-Men fan. I can tell you probably all there needs to be known about the misfit mutant team, but the number one reason why I like them is because they are different. They were born with this unique gift. Every character has this power that makes them unique as well as having something that drives them to be a hero. I feel like I related to them simply because I’m a little different. I’m a girl who enjoys boyish things. Actually, I was a huge tomboy when I was younger. I still consider myself one, but I have since become more “girly” and I really enjoy dressing in cute outfits. Of course I love wearing graphic tees and baseball caps. I embrace the things that make me different, much like these mutants embrace their extraordinary abilities.

However, I can remember a time in my life when comic movies and comics in general weren’t as popular as they are today, and I was actually pretty embarrassed to like them, since girls my age weren’t typically into them. For that, we’re going to have to take a trip back to 2009, back when this girl was just starting the most awkward time of her life: middle school.

Okay, let’s face it, middle school isn’t the best three years of any of our lives. We’re still figuring out who we are as an individual, not to mention puberty. And with those things comes the need to fit in much like how at first, newly fledged mutants want to be normal. Middle schoolers are mean little creatures; they’ll make fun of those not “popular” and “different”. I was one of those “different” girls back in middle school. In elementary school, everyone knew I was into superheros and that I loved Wolverine, but now that I was in a school that contained kids from all three Munster elementary schools, there were a lot of people who didn’t know me. And much like a mutant kid hiding their powers from everyone, I then had to try to hide something that I loved so much. Something that makes me, me. And let me tell you, it was hard.

I felt really weird wearing a simple superhero T-shirt around school because I was afraid people would think I was weird. People already thought I was a bully simply because of my athletic body type. Of course that quickly ended after everyone learned how friendly I was, but me trying to build up enough courage to embrace my comic book love took some time. After tests and during study hall when I didn’t have homework to do, I would read one of my graphic novels. X-Force was my favorite series at the time because it included two of my favorite heroes: Wolverine and X-23. I would bring in one of the hardback graphic novels to school, but take off the cover because I didn’t want anyone to see me reading it. All of this sounds stupid right? Well, it was, but because I felt so weird being a girl who liked something that was meant for boys, I felt like I needed to hide it. I was essentially hiding my mutant power from the world.

But just like Professor X confronted new mutants and took them to the X Mansion, I too, had my own X Mansion: art class. Art class allowed me to be myself. My teachers, much like the Professor, encouraged me to draw what I wanted, and what I wanted to draw were superheros. My 6th grade art teacher even bought a Marvel calendar because she knew I would like it. Most of my projects incorporated some form of comic book related subject matter. Did the kids in my class make fun of me and mock me for it? Sorta. Did I care? Nope! I was finally in my element and I was finally able to embrace what made me, me.

I was put into Honors Art for the rest of middle school, and the teacher for it was a huge advocate for my superhero-inspired artwork. Much like a veteran X-Men helping a new student with their powers, he would help me with the different projects we had to do and figured out ways to incorporate a hero element into them. Today, I’m thankful for both of my art teachers for allowing me to come out of my shell.

By 8th grade everyone knew about my love for comic books and no one cared anymore. The Marvel Cinematic Universe was just starting to become mainstream, and more and more people were getting into comics. In fact, people would ask me about the characters featured in these movies. And by high school, I felt like a fully fledged X-Man. Showing off my powers to a world that treated me as their equal.

Looking back at this experience, I’m glad I experienced it. Much like every great origin story, a hero has to overcome an obstacle in order for them to become someone everyone instantly feels safe as soon as they arrive. I’m not saying that everyone feels like that whenever I show up somewhere, but everyone does know that they can truly be themselves around me, because I’ve known what it’s like to be different. I know it’s impossible to be an actual X-Man, but I like to think of my experience as a real life comic book origin story. I embrace the things that make me different, and I have comic books to thank for that!

For more entertainment content, visit us at Byte BSU! 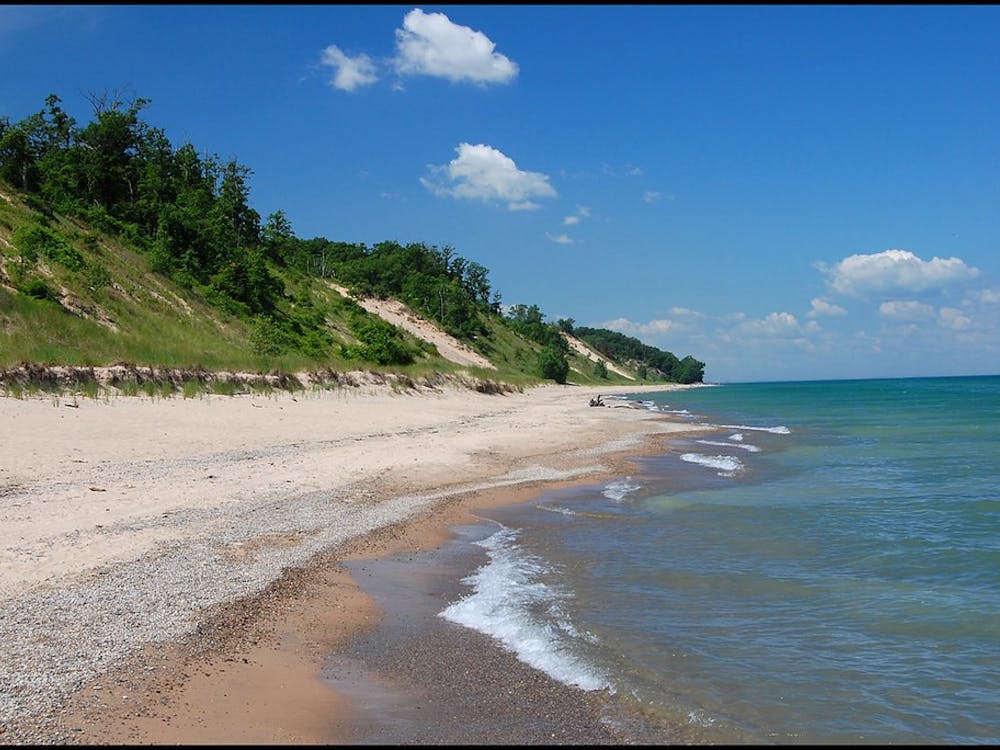 Day trip destinations: visit these Midwest locations to spend a day off campus surrounded by nature

Ball State students have previously known the first week of March to be their spring break, but due to the COVID-19 pandemic, the university adjusted its academic schedule this semester. 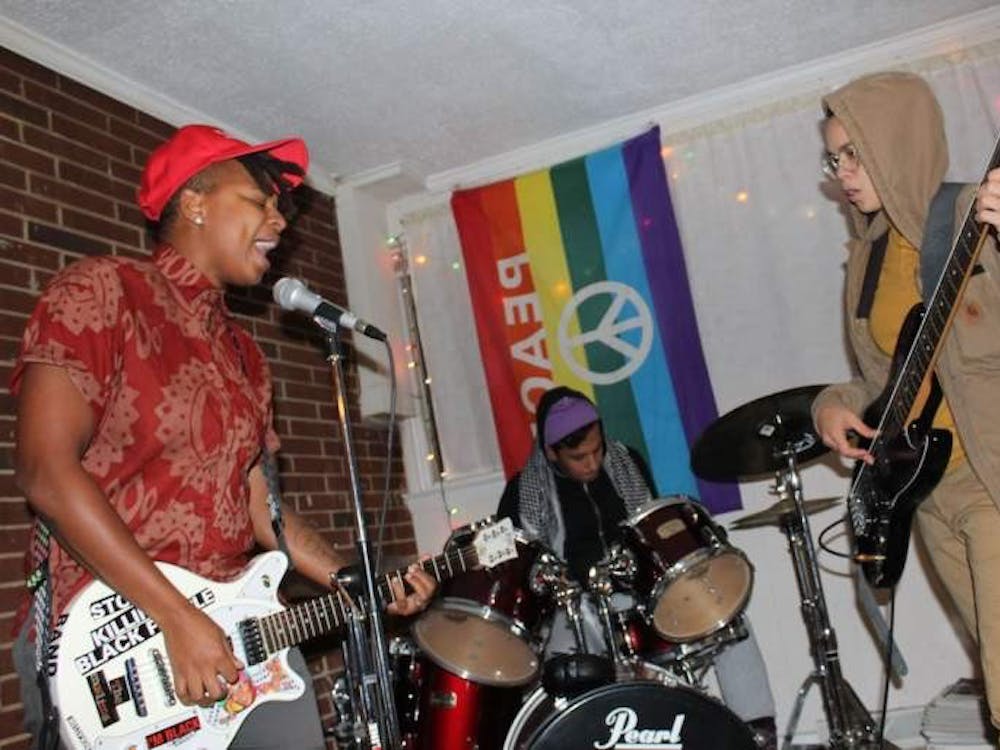 By Lia Weisbecker-Lotz / 2 days ago

February is Black History Month and for a while now, I’ve wanted to write about Black punk bands. Black punk bands help spread not only a form of education as to what the Black community is going through, but also offer each other a sense of belonging in a largely white community. 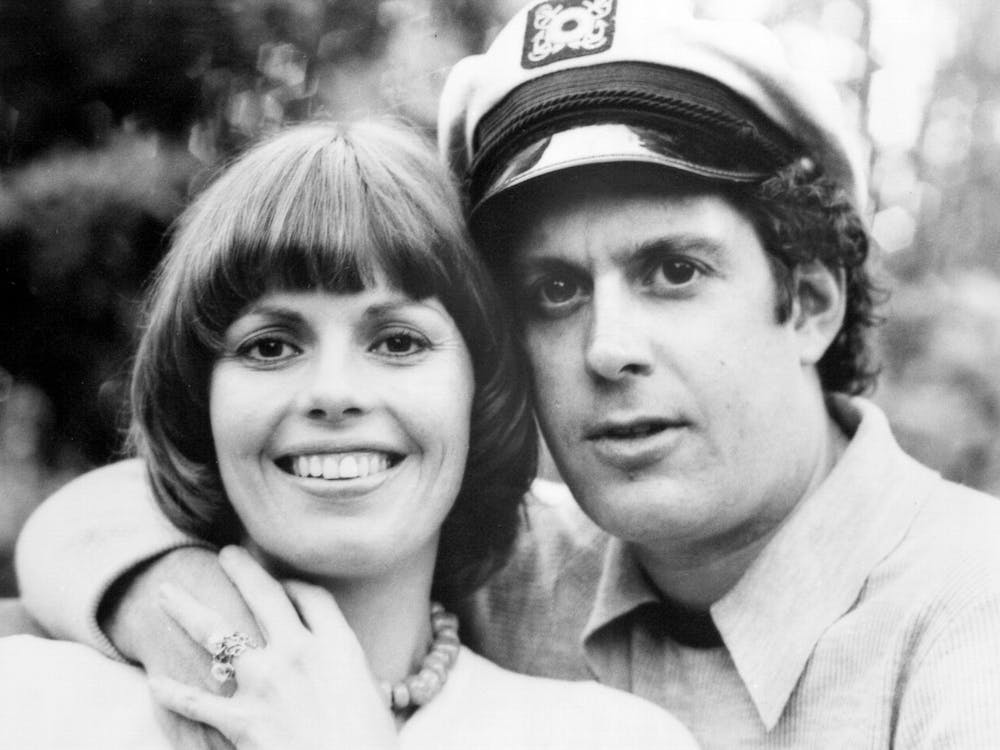 Husband and wife duo Captain and Tennille dominated much of the 70s with their keyboard and piano instrumentals. Unfortunately, the duo’s time in the spotlight didn’t last much longer than a decade, leaving the memories of the two that much more reminiscent.