Middletown business gives back to community

A Henry County town is showing their support of the community by rallying behind a local business that set up a service day to give back.

The people of Middletown showed their support alongside, elevator interior design and manufacturer, FAB-A-CAB. The service day organized by the Middletown-based business gave back to the local community by helping the local public library.

The summer sun did not stop nearly 40 people from coming out to help clean up the gardens, landscape, clean gutters or even power wash the sign.

"We found out that the Middletown Public Library lost 29 percent of its operating budget in 2016. So they cut a lot of staff hours, resources being brought into the library," adds Josh Anderson, president of FAB-A-CAB.

Anderson continued and added that this service event was an extension of their values and also a vast majority of the FAB-A-CAB staff are from Middletown.

"The majority of our staff is from Middletown. So we have a special connection to the community, and we really wanted to do something that we were making an impact," says Anderson.

The Director of the Middletown-Fall Creek Twp. Library, Teresa Dennis said: " It's a small town with a huge heart, people really come out and I tell you we could not do things we do without the individuals and groups that help us along." 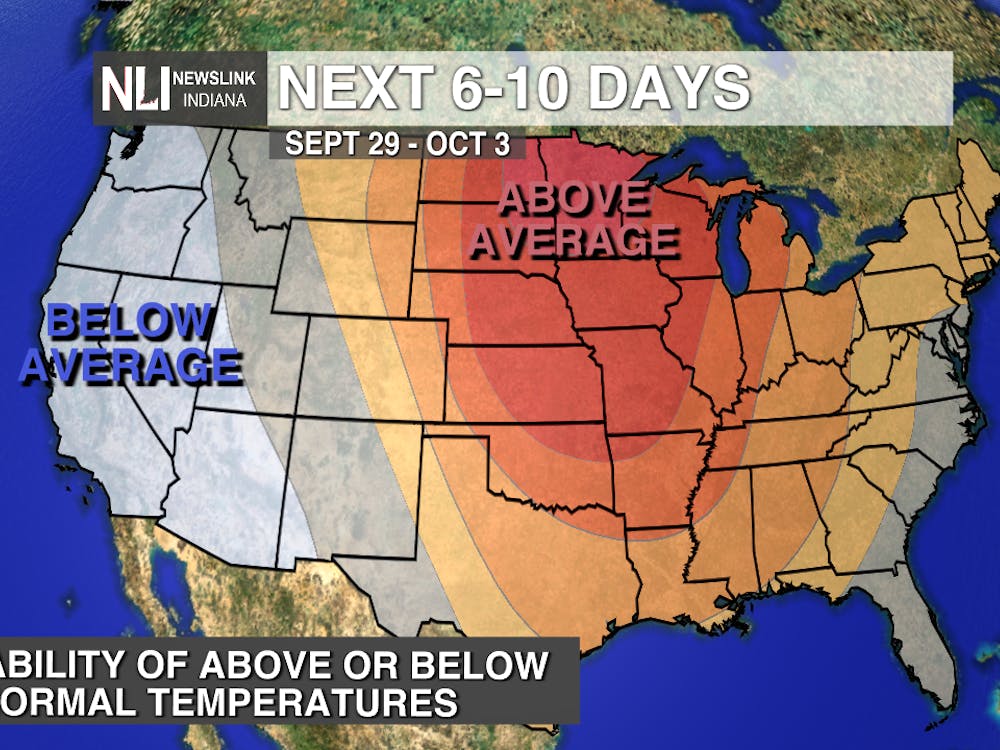 Weather Forecaster Oliver Moster has your update on the warming temperatures.

By Hannah McIlree / 2 days ago

By Serena Thompson / 2 days ago