Who is on the Ball State Board of Trustees?

Editors note: An earlier version of the story, including the one printed in The Daily News Jan. 25 addition, did not include Board of Trustee member Michael McDaniel. The current version has been updated.

The president isn't the only person who makes decisions for the university. Here are the Board of Trustees. 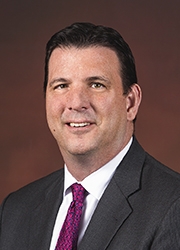 Background: Has served as a member, secretary, assistant secretary and chair. Served as a law clerk to Judge Michael Kanne of the U.S. Court of Appeals for the 7th Circuit. Part of Barnes & Thornburg LLP, law firm. 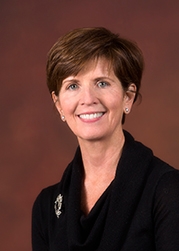 Background: Has served as a member and vice chair. Currently is the CEO of ER Solutions, LLC, a consulting firm. Previously was chief executive officer and executive vice president of human resources for Entergy Corporation; was the president and CEO of Entergy Louisiana and Louisiana. 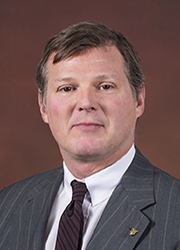 Background: Has served as a member and secretary. Currently serves as the president of the George and Frances Ball Foundation in downtown Muncie. Has been a software engineer for Intuit Corporation’s Quickbooks. 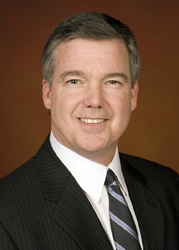 Background: Has been a member and assistant secretary. Currently serves as president of Momper Insulation from Fort Wayne, Indiana. Past employment includes time as the regional manager for Installed Building Products and president of MK properties. 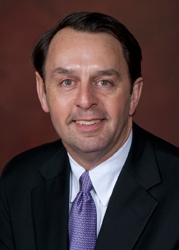 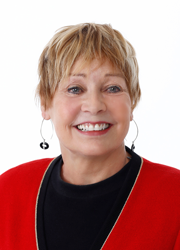 Background: Currently serves as the president and CEO of Harcourt Industries, Inc. Previously served as vice chair of the Indiana Republican Party from 2003 to 2004. 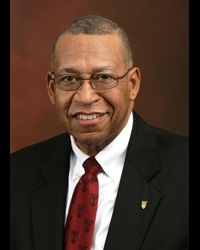 Background: Previously served as president and CEO of the United Way of St. Joseph County and as the director of South Bend's Model Cities Program.

Joined the board: 2017, will replace trustee Hughes 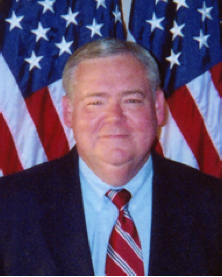 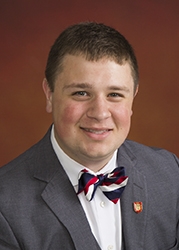