MUNCIE, Ind. -- Muncie hosted some of the world’s best in music and sound design on Saturday.

The fifth annual Cinesonika International Soundtrack Festival and Conference made its first appearance in the United State and the group chose Ball State for the location.

The festival celebrates audio in motion pictures. Hollywood professionals presented workshops and gave advice to students about the business.

Vanessa Ament, The Edmund F. and Virginia B. Ball Endowed Chair, said one of the reasons why she brought the Cinesonika Festival to the United States was to stress how much work goes into producing sound for films.

“Only when you see what it’s like just from production sound without all the extra stuff that’s put in from post-production sound, is the only way the audience can understand how much is done from the people you never see,” Ament said.

The sound professionals that aren’t seen on the big screen came from across the globe to present workshops and explain the part of motion pictures that is often overlooked.

Andrew Hill, University of Greenwich professor in London, teaches film students about sound and music. He explained people don’t realize the amount of information they get from sound in films.

“For example a scene from Star Wars, there’s a set of doors that don’t actually move," Hill said. "They’re either closed or open and the sound effect makes you think you see it moving, but it doesn’t really.”

Bryson Maesch, Ball State senior, attended the festival and said he gained a lot of valuable information from professionals in the business.

“It was really cool to have these knowledgeable people in the field come and tell us what we need to look out for, what’s important in the industry right now and what we can look forward to in the future,” he said.

Maesch also said instead of turning the TV off after seeing the actors’ names in the credits, he’s going to sit and wait for the people that worked on the most important part of the film, the sound. 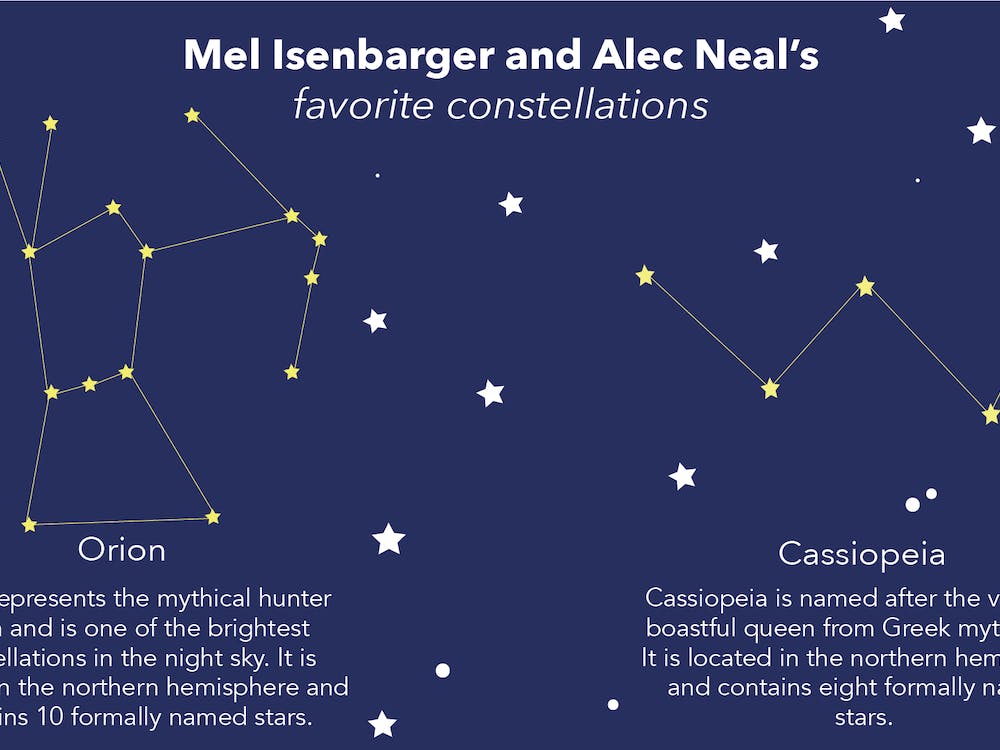 For Mel Isenbarger, a senior physics and astronomy major, one of the first constellations she learned to locate and identity was Cassiopeia. 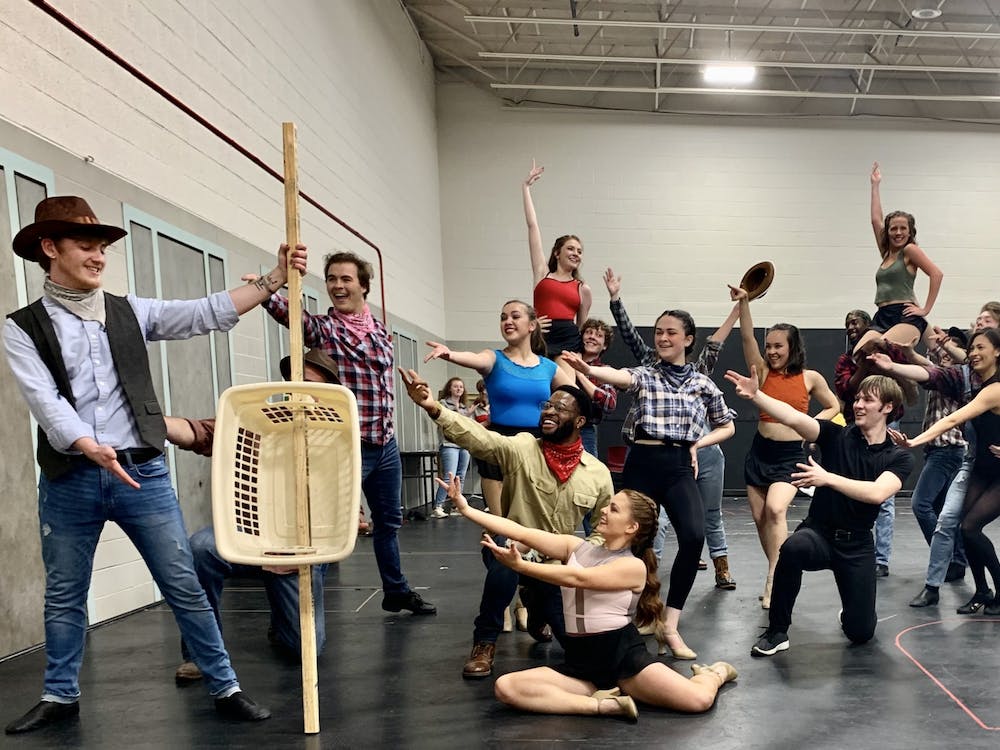 Freshman theater creations major Paloma Sutter said she was devastated to hear she could not perform in “House of Bernarda Alba” as she had planned. 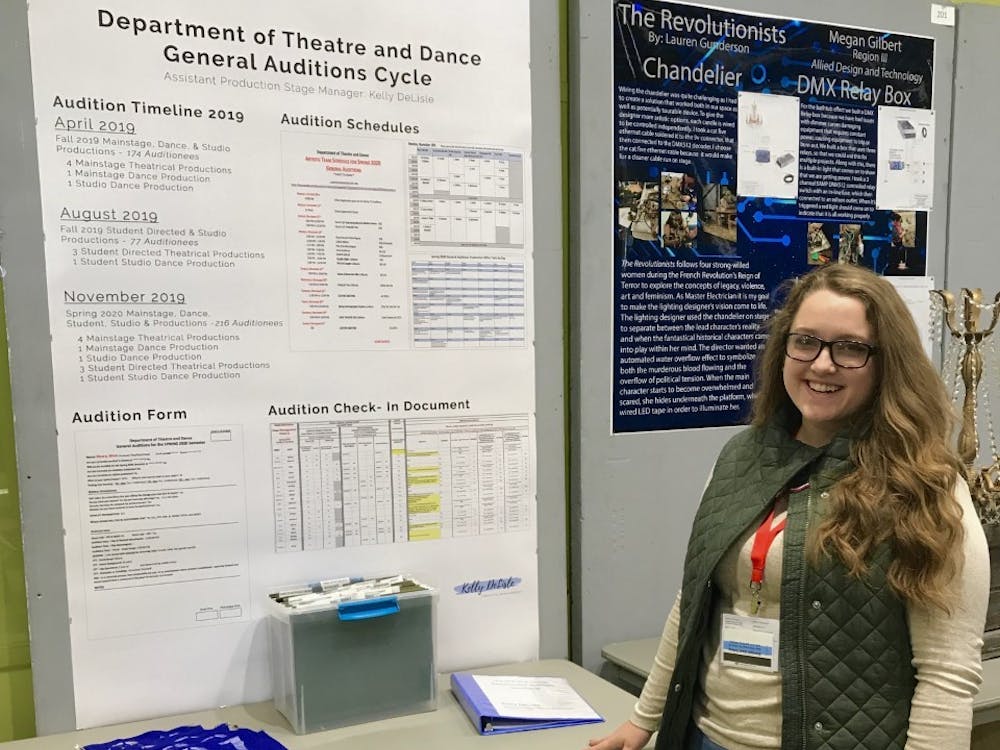 As she sat in the audience watching the Russian Ballet Company as a kid put on their performance of The Nutcracker in Indianapolis, Kelly DeLisle, a senior stage management major, knew that theater was for her.