In 2014, private foundations led by the Koch brothers gave more than $23.4 million to U.S.

Other universities that have received donations: 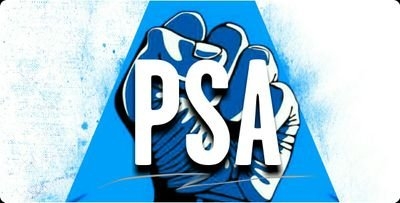 The Progressive Student Alliance originally started as "Students for Bernie." They made the switch to support all progressive candidates, but now plans to investigate the Charles Koch Foundation’s donation in partnership with alumnus John “Papa John” Schnatter to Ball State. PHOTO COURTESY OF PSA TWITTER

What started as a group of students supporting former Democratic hopeful Bernie Sanders has turned into a group focused on academic integrity.

Members of the group Students for Bernie Sanders were told to find a cause that would last longer than the candidate’s run, and became the Progressive Student Alliance over the summer.

The group’s first intention was to show support for all progressive candidates, but since then has also taken on investigating the Charles Koch Foundation’s donation in partnership with alumnus John “Papa John” Schnatter to Ball State.

Morgan Aprill, a graduate student pursuing a degree in TESOL/linguistics, is the secretary for the PSA. She joined the group because she’s always wanted to make a difference through education. Her main concerns surround the privatization of the system.

“I’m very passionate about education,” Aprill said. “The last thing we need as a society is for corporate donors to say, ‘If you do this or that, we won’t fund you.’ It’s just a very long, convoluted thing.”

The group hopes to make the fight for academic integrity more than just a Ball State issue by reaching out to other schools.

“It’s something that needs to be a statewide fight,” Aprill said.

In a previous Daily News article, the group was interested in creating an official group called UnKoch BSU; however, Aprill said that’s no longer in the works due to leadership changes.

Instead, the Koch Foundation's donation will be another of PSA’s causes. It’s an issue many members wanted to focus on, regardless of if there was a second group or not, Aprill said.

In a Facebook post, the Progressive Student Alliance outlined its main concerns with the contract, like the ability to control how academics would be practiced at Ball State. This includes supporting their own interests and agenda and shutting down anything they don’t like.

“UnKoch is very specific,” Aprill said. “It’s a charter group, not a student group. There are people who aren’t students working in it.”

UnKoch My Campus, a nation-wide organization, has interests in exposing colleges throughout America that are supported by the Koch brothers. Member Ralph Wilson even joined alongside PSA during the summer to confront the Board of Trustees.

Michael Hicks, a professor of economics and director of business research, had been a focus of UnKoch's attacks during this time, due to his supposed ties to the Koch Brothers.

In an opinion article published throughout Indiana, he not only denied these claims, but called UnKoch "merely an effort to intimidate people with whom the Soros Foundation disagrees or finds intellectually (or financially) inconvenient."

Hicks said George Soros, a philanthropist and Democratic supporter, has been funded by UnKoch My Campus for their own agenda. But afterwards, Greenpeace employee Robert Meyers defended his place of work and Soros both in a South Bend Tribune article, saying they had not helped UnKoch get to BSU or any other college.

Logan Edwards, a senior chemistry major and member of PSA, said he has been passionate about education since he was in high school. He had the intention of starting a group called the “Young Libertarian Left,” but instead joined the Progressive Student Alliance when he learned his cause and the group’s cause were closely aligned.

His main concern with the contract is that the brothers can take the money back at any time.

“It’s not in the best interest of Ball State,” Edwards said.

In the fall, the Progressive Student Alliance is hoping to get a senator in the Student Government Association. Aprill said the group has been in contact with James Wells, this year's SGA president, but nothing has been talked about in-depth or been decided yet.

“The best thing would really be people hearing what we have to say,” Edwards said. “We want to reach the broader community.”

During the summer, the group met at 7 p.m. in Bracken Library Room 311/312 on Wednesdays. However, the group might change the meeting time due to the University Democrats having its meeting at the same time.

The two groups share most members and are discussing how they could collaborate their schedules for the fall semester. 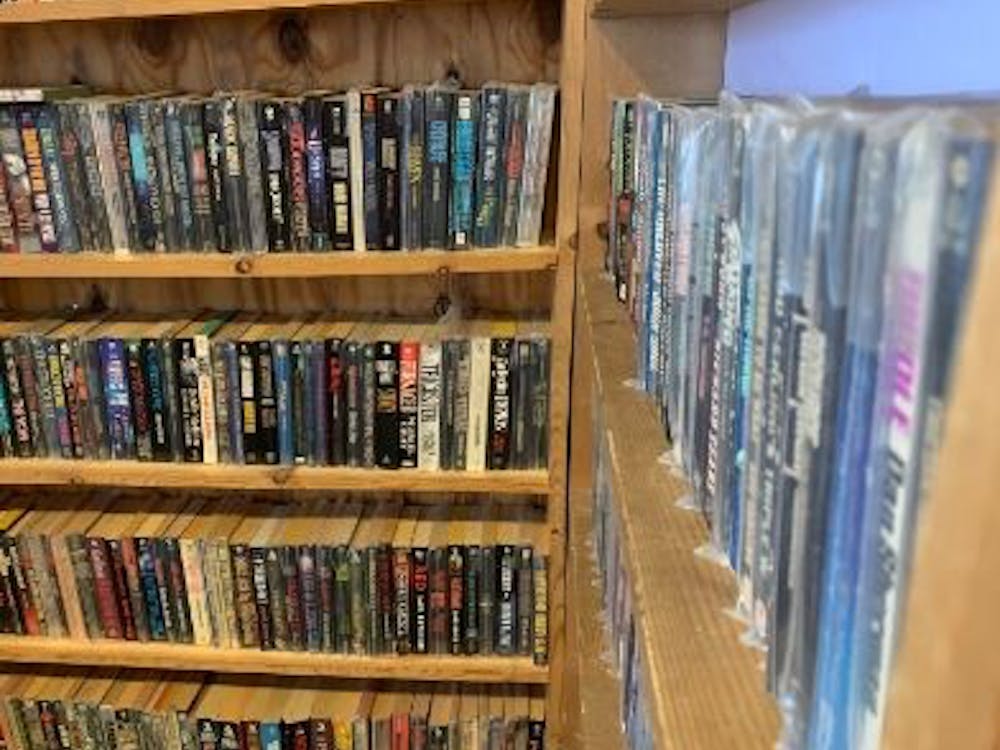