Temperatures will be on the rise this week

Happy half-priced chocolate day! The past few days we have seen cold temperatures and snow fall sporadically. Yesterday we received 1-3 inches of new snow throughout east central Indiana. The jet stream is what help determines what type of air we see, whether warm or cold. Currently we have been in a trough in the jet stream, which has allowed for cold, Canadian air to move into our area. These next few days, we are going to see a shift in the jet stream, and later in the week, we will be under a ridge, which will allow for warmer air to move in from the south. However, Monday we are going to see that chance for wintery precipitation to continue. Freezing rain coupled with the snow already fallen can make travel conditions VERY tricky. Tuesday we will have a better chance for that rain/snow mix later in the day as a system moves in from our west. There is the possibility for about an inch of accumulation of snow on Tuesday night, but most of the area will receive less than that. Wednesday we have the chance for some light flurries, but as we make our way into Wednesday night and Thursday morning, we will start to see that jet stream shift and the clouds should start to break providing us with some sunshine for Thursday. Temperatures will be on the rise throughout Thursday, and for Friday and Saturday we can expect partly sunny skies and highs in the mid to upper 50s. For more weather updates follow us on Twitter @NLIWeather. 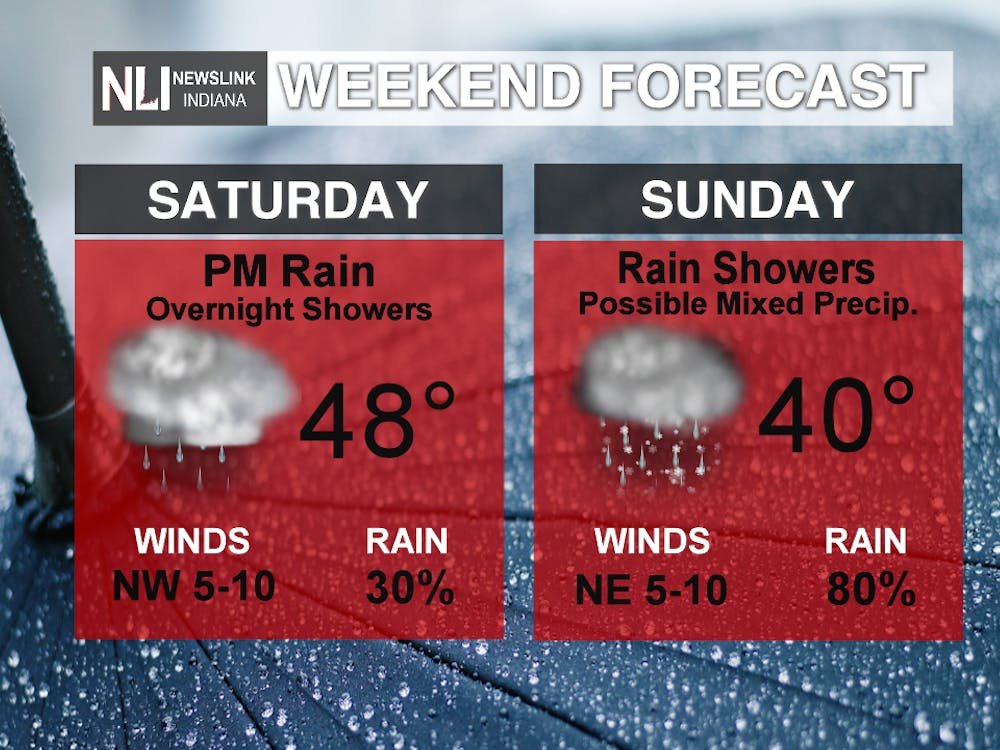 Assistant Chief Weather Forecaster Maddi Johnson has the final forecast of the Fall 2020 semester, which features widespread rain chances for this weekend. 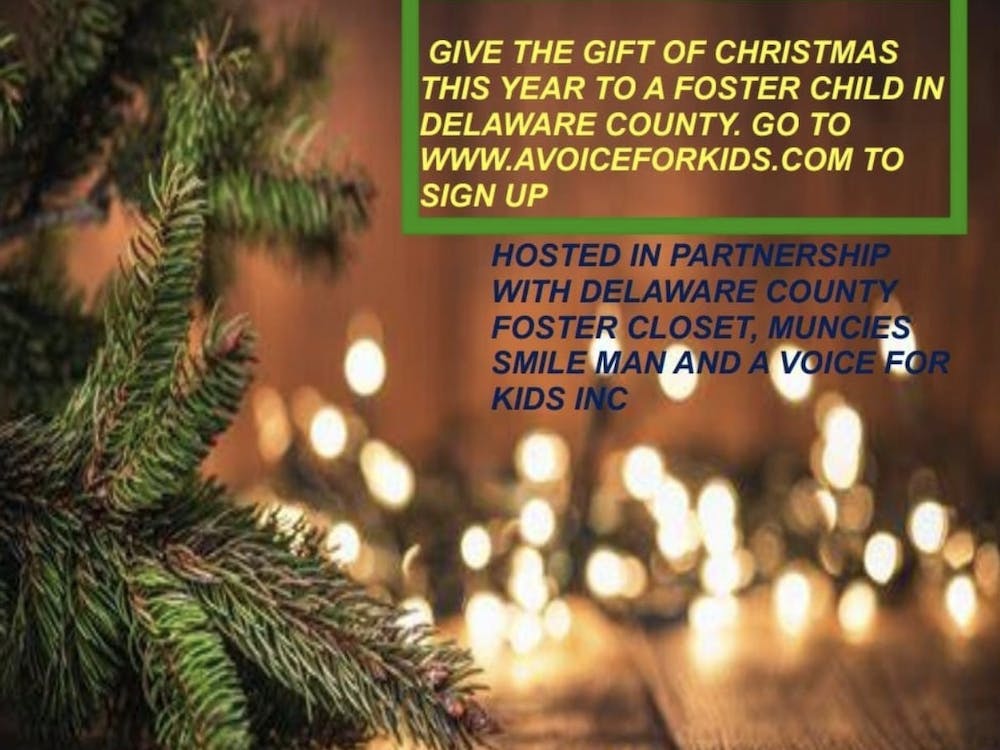 By Anna Chalker / 2 days ago

Matthew Peiffer and his two sisters spent many years in the foster care system. They were all victims of abuse and faced many other challenges during their time. Now, Peiffer wants to give back to the foster children this Christmas with the first annual Foster Youth Toy Drive.