JACKSONVILLE, Fla. (AP) — The Coast Guard said Monday that a U.S. cargo ship carrying 33 people that has been missing since it encountered high winds and heavy seas from Hurricane Joaquin sank and one body was found, but planes and ships will continue searching for the missing crew.

Capt. Mark Fedor said one large debris field was spotted near the last known location of the 790-foot container ship El Faro near the Bahamas. The body, which Fedor said was "unidentifiable," was discovered in a survival suit, but no other human remains or survivors were immediately located.

"We are still looking for survivors or any signs of life," Fedor said at a news conference near Miami. "We're not looking for the vessel any longer."

Three Coast Guard cutters, two C-130 aircraft, helicopters, commercial tugboats and a U.S. Navy plane were searching across a wide expanse of Atlantic Ocean near Crooked Island in the Bahamas. Fedor said a heavily damaged lifeboat from the El Faro was discovered, but it had no people or signs of life. The ship had two lifeboats capable of holding 43 people each.

Fedor said it appears the vessel lost power, making it extremely vulnerable to the Category 4 hurricane's 140-mph winds and 50-foot waves. It had 391 shipping containers aboard, weight that could make the ship top-heavy and prone to capsizing, he added.

The El Faro departed from Jacksonville, Florida, on Sept. 29, when Joaquin was still a tropical storm. The ship had 28 crew members from the United States and five from Poland, and it was heading to Puerto Rico on a regular cargo supply run when it ran into trouble. Contact was lost early Thursday.

The crew reported that the ship had lost power, had taken on water and was listing 15 degrees but that the situation was "manageable," in their last communication Thursday morning, according to ship owner TOTE Maritime Puerto Rico. They have not been heard from since.

Fedor said the National Transportation Safety Board and the Coast Guard would launch an investigation into why the ship ventured toward the hurricane and how it sank.

Family members of the crew said Sunday that they were trying to remain optimistic as they awaited word of any developments at the Seafarer's International Union hall in Jacksonville. Some sobbed and hugged each other.

Shevory, who had come to the union hall from her home in Massachusetts, said her 51-year-old daughter was devoted to her job working on the ship.

"I'm just praying to God they find the ship and bring my daughter and everyone on it home," she said.

Laurie Bobillot's daughter, Danielle Randolph, is a second mate on the El Faro. Bobillot said she was trying not to lose hope.

"We've got to stay positive," said Bobillot, of Rockland, Maine. "These kids are trained. Every week they have abandon-ship drills."

The first sign of the ship, an orange life ring, was found Saturday about 120 miles (193 kilometers) northeast of Crooked Island. That was followed by floating debris and the oil sheen Sunday.

The company has defended its decision to authorize the voyage. Crew members were "equipped to handle situations such as changing weather," it said in a statement.

Phil Greene, president and CEO of TOTE Services, Inc., said the captain had been observing the weather patterns and discussed the weather as the El Faro passed its sister ship going in the opposite direction.

Greene said the El Faro has been in service for many years and was built to work in the rough seas off Alaska. "She is a sturdy, rugged vessel that was well maintained and that the crew members were proud of," he said. 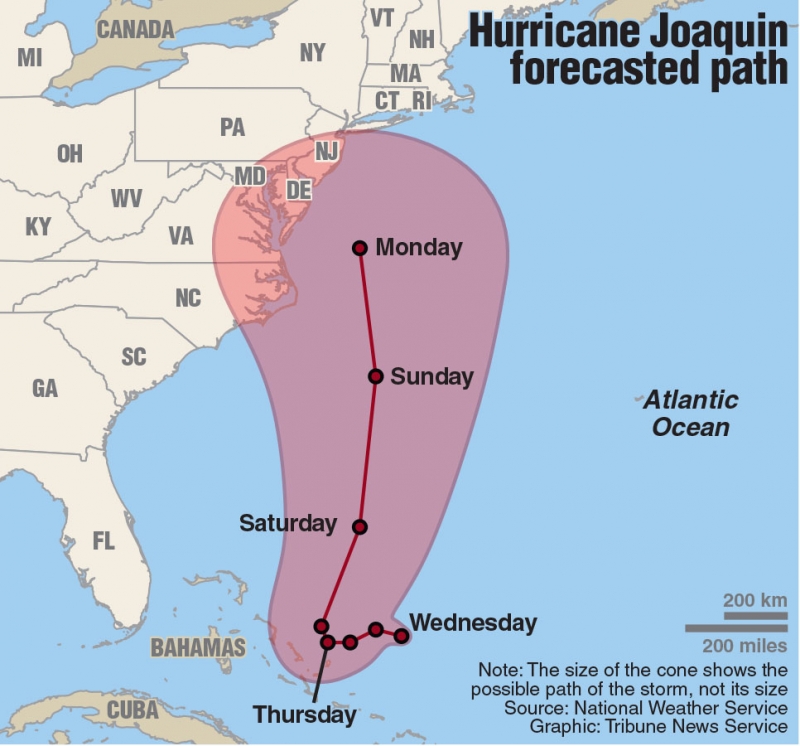 By Angelica Gonzalez / 15 hours ago

Set to be the first person in her family to graduate with a college degree, Lauren Kamykowski, senior political science and French double major, has learned every first-generation college student faces their own challenges “that impede their academic success in one way or another.” 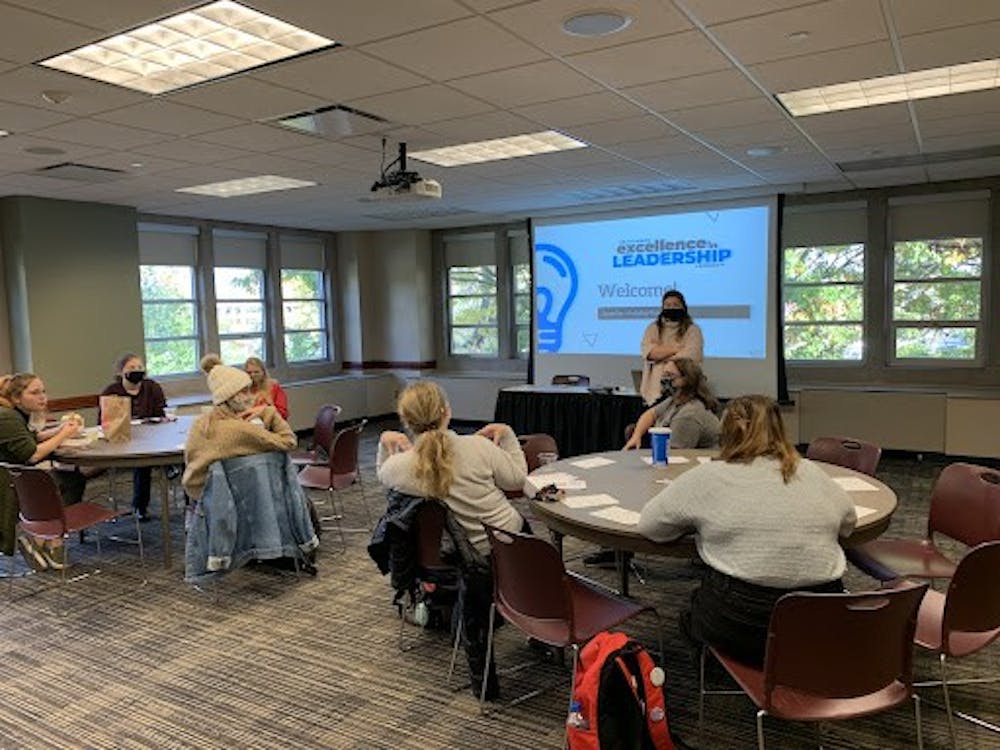 By Richard Kann / 4 days ago