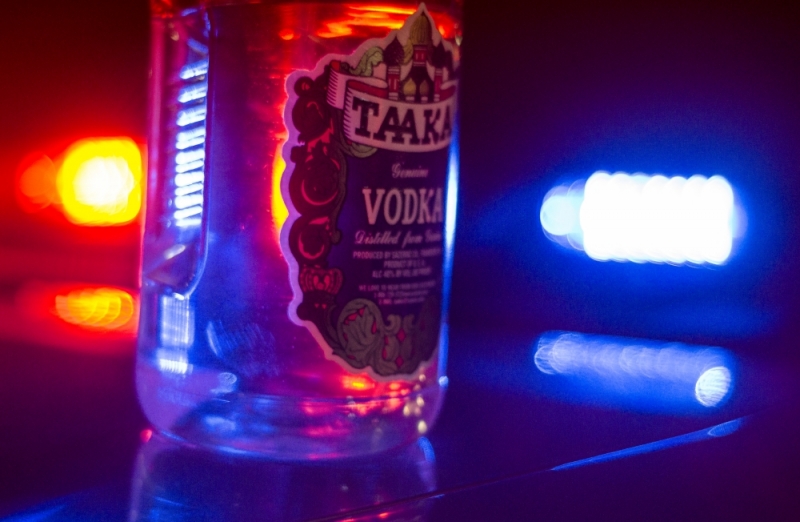 The annual rating is a part of MADD's Campaign to Eliminate Drunk Driving. Definitions of stars are based on five categories: ignition interlocks, sobriety checkpoints, license revocation, child endangerment and non-refusal events, according to the Report to the Nation.

Indiana legislatures passed a law in 2014 to require ignition interlocks for repeat drunk drivers, and to allow judges to require the devices for first-time offenders, according to the report. 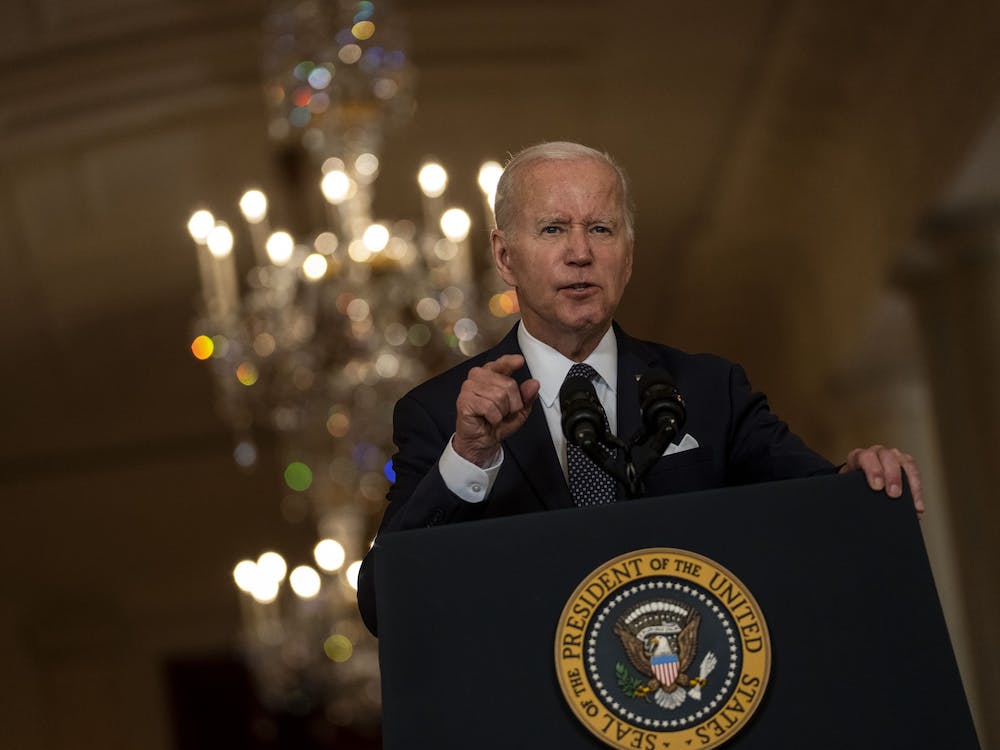