The Internet is abuzz with Nintendo’s recently announced YouTube program.

The Nintendo Creator’s Program is meant to allow YouTubers to earn money off of their Nintendo-related videos. However, the finer details of the plan are seen as somewhat problematic.

Videos that showcase Nintendo’s games in any kind of way (Let’s Plays, walkthroughs, reviews, etc.) are viable to make money through Nintendo Creator’s Program. The rules currently state that individual videos registered with Nintendo will receive 60% of advertising proceeds while entire channels will receive a bit more than 70%. These percentages are not permanent. The program’s rules specifically state that the rates “may be changed arbitrarily.”

Many videos are left in a sort of grey area. Because the videos are posted on YouTube and not any other professional gaming website, Nintendo instantly has a piece of the video’s revenue. Any Nintendo video is instantly placed under the policy’s regime.

According to the rules, registered Nintendo videos could “regularly take up to three business days” to be reviewed and approved by Nintendo, which could cause problems for YouTubers. The fact that everything must be reviewed by Nintendo before being uploaded could completely alter what content is put in videos altogether. For review videos, the three business days it might take to look over the video would force the content to be released much later than desired. 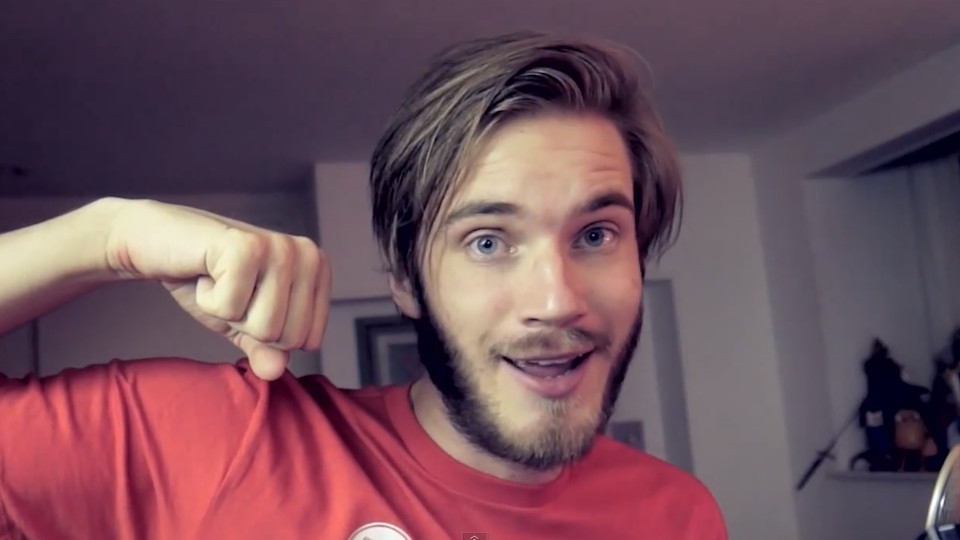 Many YouTubers have already expressed their opinions on the Nintendo Creator’s Program. Most subscribed YouTuber PewDiePie, or Felix Kjellberg, took to Tumblr to explain why he is against Nintendo’s plan. Kjellberg states that Nintendo has the right to make this decision, but also criticizes it:

“But what they are missing out on completely is the free exposure and publicity that they get from YouTube/YouTubers. What better way to sell/ market a game, than from watching someone else (that you like) playing it and enjoying themselves?”

“I also think this is a slap in the face to the YouTube channels that does focus on Nintendo game exclusively. The people who have helped and showed passion for Nintendo’s community are the ones left in the dirt the most.” Write Kjellberg.

Kjellberg insists that even though he thinks Nintendo should reconsider its decision, he will still play games he deems fit on his YouTube channel since he will luckily be able to deal with the ad revenue loss. Kjellberg ends his post saying, “Everyone loses in this scenario that Nintendo has created, that’s why I’m against it.”

YouTuber Zack Scott discussed his opinions on his Facebook page:

Nintendo had previously stated last year that the plan would be a mutually beneficial program in which content creators could have access to assets that they normally would not have. Reggie Fils-Aime told Kotaku during an interview, “The first thing we needed to do was make sure that the content that's out there was representative of the franchises. These are our lifeblood. These are our children. We needed to make sure that the content there was reflective of what these franchises are.”

The list of rules for the Nintendo Creator’s Program can be viewed here.

By Emily Harless / 2 hours ago

By Lauren Clark / 2 hours ago

DWNTWN Muncie recently launched its newest campaign, “Embrace the Original,” focusing on bringing attention to the local businesses, restaurants and trails Muncie has to offer.